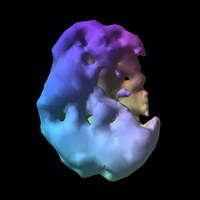 Bill, 48-year-old male with left frontal lobe stroke, affecting speech, mood and temperament. Although Bill was not a cigarette smoker, he had over 10 years of moderate marijuana smoking. 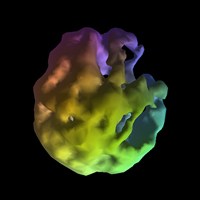 Nancy was a 59-year-old woman suffering from severe depression that had been unresponsive to treatment. Upon admission to a psychiatric hospital, a SPECT study was done to evaluate her condition. Since she had not experienced any symptoms that would indicate this, it was a surprise to see she had had two large strokes. Almost immediately her unresponsive depression made more sense. Sixty percent of the people who have frontal lobe strokes experience severe depression within a year. As a result of the SPECT study, an immediate consultation was sought with a neurologist who evaluated her for the possible causes of the stroke, such as plaque in the arteries of the neck or abnormal heart rhythms. He felt the stroke had come from blood clot and placed her on blood thinning medication to prevent further strokes. Nancy was a smoker.