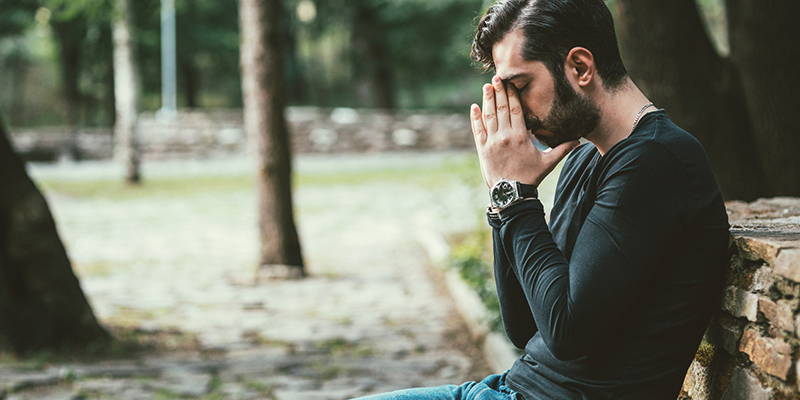 SPECT is once again showing its value by distinguishing the fine line between post-traumatic stress disorder (PTSD) and traumatic brain injury (TBI) in nonmilitary patients, which should lead to better treatment for the disorders.

In the study, published online in PLOS One, SPECT achieved at least 80% sensitivity for distinguishing TBI from PTSD in a group of patients with a wide range of comorbidities.

The results follow research earlier this year in which Cyrus Raji and colleagues validated SPECT’s efficacy in distinguishing PTSD and TBI in a military population. SPECT clearly showed perfusion differences in the brain’s default mode network that could help radiologists distinguish TBI from PTSD among these patients.

Similarities Between TBI and PTSD

The findings in the current study and past research are particularly relevant because mild TBI often goes undetected using conventional structural imaging, while chronic TBI symptoms often mirror and overlap those of PTSD.

The greatest concern is that treatment for TBI and PTSD differs greatly and a misdiagnosis can lead to inappropriate follow-up.

The pharmacological treatments for PTSD, such as benzodiazepines and atypical antipsychotics, can impede function or be dangerous in those who have TBI. Similarly, antipsychotics have been shown to impede recovery or be contraindicated in clinical studies and animal models of TBI.

Not surprisingly, there are similarities in terms of the brain regions affected by TBI and PTSD. For example, the frontal lobes are adversely affected in both sets of patients.

In terms of brain regions, subjects with PTSD showed increased perfusion in the limbic structures, cingulum, basal ganglia, insula, thalamus, prefrontal cortex, and temporal lobes, compared with those with TBI.

At Amen Clinics, we can help you and your loved ones overcome the stigma and suffering associated with ADD/ADHD, anxiety, depression, brain injury, weight loss, addictions, memory issues, brain fog, and other emotional and cognitive issues. If you are ready to regain control over your life or help a loved one do the same, give us a call at 1-888-288-9834 or click here to ask a question. 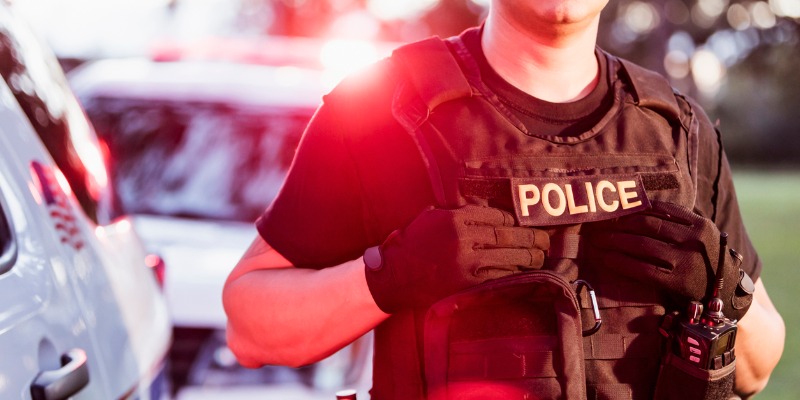