Dementia is a category of degenerative diseases that affect important brain functions. Alzheimer’s disease is the most prevalent type of dementia, but there are several others. Many of the dementia diseases have many symptoms in common, including:

Science now knows that dementia processes start in the brain decades before symptoms appear. Early detection with SPECT gives people the opportunity to address these diseases in the early stages—when treatment will be most effective.

Although they often have similar looking symptoms – at least in the early stages, each of the different types of dementia includes a signature blood flow pattern in the brain that is revealed with SPECT imaging. 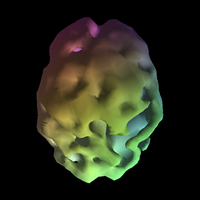 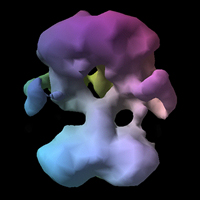 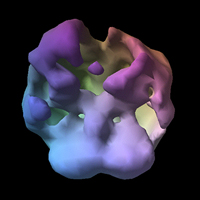 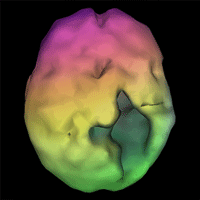 It is estimated that 10% of dementia patients are suffering from vascular dementia. On SPECT images, vascular dementia will reveal multiple areas of low blood flow, with the specific pattern for each patient reflecting the parts of the brain that have been adversely affected by disease. 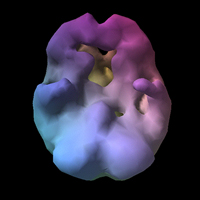 Alcohol is toxic to the brain, thus heavy long-term use impairs brain function over time, making the brain vulnerable to a degenerative process. It is also thought that vitamin deficiencies (especially a lack of thiamine), which are commonly found in alcoholics, play an important role in Alcohol Related Dementia. 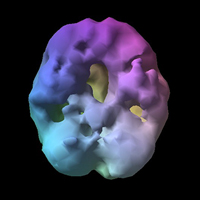 There is decreased function in several areas of this patient’s brain from NPH, including the frontal lobes (thinking problems), temporal lobes (memory problems) and cerebellum (affecting walking and bladder control).