If you search “brain SPECT” in the Library of Medicine Database at www.pubmed.com it will return more than 13,000 scientific citations. 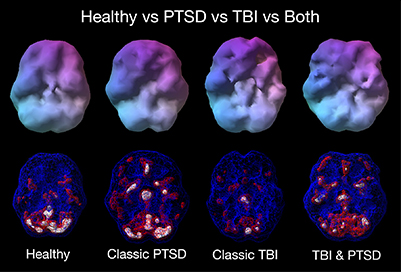 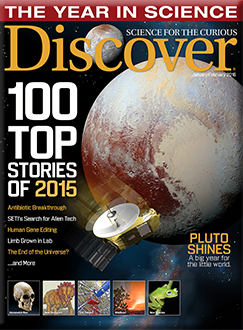 In January 2016, Amen Clinics research on distinguishing PTSD from TBI was featured as one of the top 100 stories in science by Discover Magazine.

The results of these studies demonstrate the value of brain SPECT imaging for:

The success rate of the Amen Clinics Method, a “whole person” approach to treating psychiatric and behavioral problems, was scientifically validated through a multi-site study that followed 500 complex patients for 6 months.

The clinical history, including biological, psychological, social and spiritual influences as well as brain SPECT imaging were obtained for each patient who was then given an individualized treatment plan tailored to their specific needs.

Well-known, structured clinical assessments measuring important factors such as symptoms, level of depression, and quality of life were administered before starting treatment and again after 6 months.

reported significant clinic improvement after only 6 months when treated with The Amen Clinics Method.

reported an improved quality of life.

The more compliant the study participants were with their treatment plans, the better they felt.

This study is confirmation that even though many patients have tried—but failed—to find answers and relief for symptoms through conventional psychiatry, the Amen Clinics Method offers real solutions and positive outcomes to help patients feel better, more quickly. 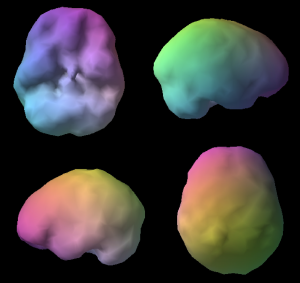 Healthy 3D SPECT, looking at the top 45% of brain perfusion, anything below that level shows up as a hole or a dent. 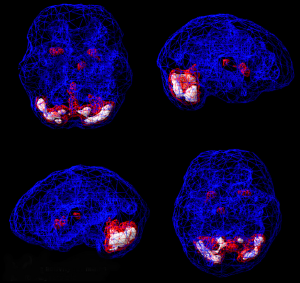 Blue equals average perfusion, red equals the top 15% of perfusion and white is the top 8%. 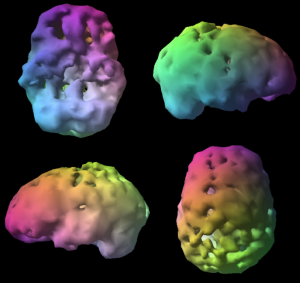 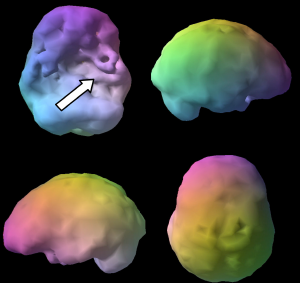 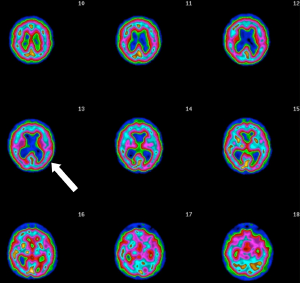 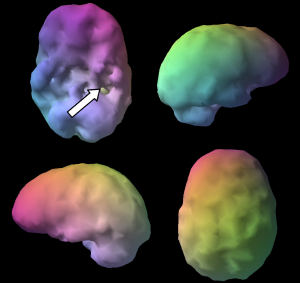 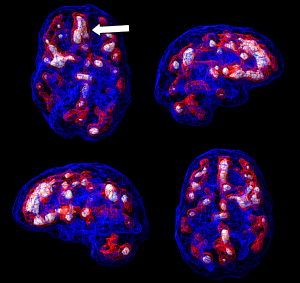 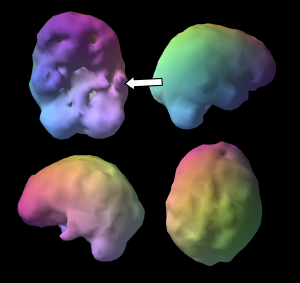 Speak To A Care Coordinator