The impact of head trauma is often overlooked in psychiatry. Even minor head injuries to vulnerable parts of the brain can cause problems for years to come. SPECT is one of the best tools for detecting the functional damage from traumatic brain injury that is often not seen on CT and MRI studies.

Typically, SPECT findings in traumatic brain injury include focal areas of decreased activity from the injury as well as injuries in a contra-coup (opposing area) pattern. Examples of this would be decreased activity in the left front part of the prefrontal cortex and the right occipital lobe; or the front and back aspects of a temporal lobe.

In some cases of traumatic brain injury, we see marked hyperactivity over the site of the injury. We have also seen increased “off center” cingulate gyrus activity after a head injury.

Another form of brain injury is anoxia, a condition in which the brain is completely deprived of oxygen. Hypoxia occurs when the flow of oxygen is partially impaired. Both conditions are very serious—brain cells start dying within a few minutes of being without oxygen.

Anoxic and hypoxic brain injuries typically result in a period of unconsciousness or coma and can be caused by many different events, including, but not limited to: 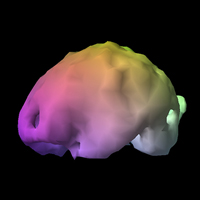 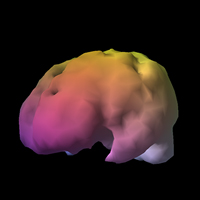 79-YEAR-OLD WITH LONG HISTORY OF AGGRESSION 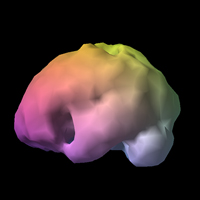 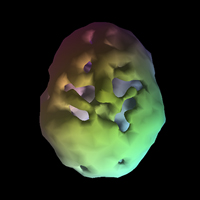 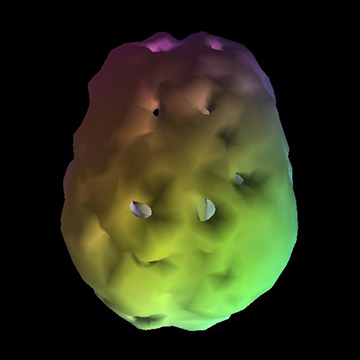 No helmet was worn, problems with impulsivity and concentration. 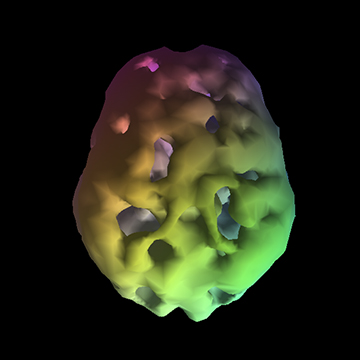 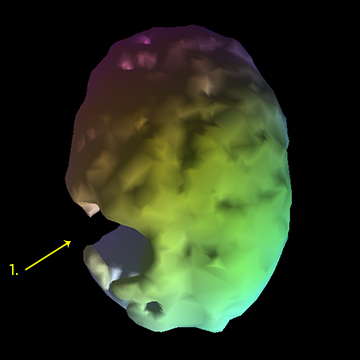 Fell 25 feet off the roof. Subsequently, he had problems with speech, attention, memory, concentration, and temper. 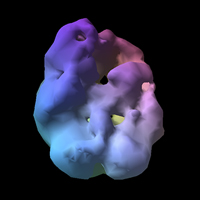