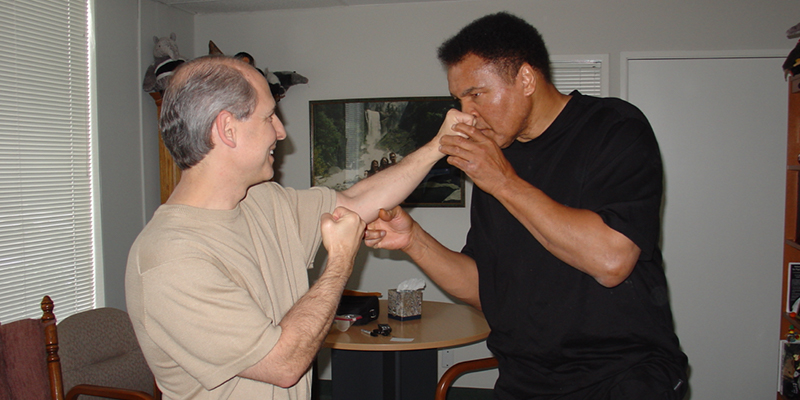 What Is The Hidden Cause Of Memory Loss?

In September 2015, big wave surfer Shawn Dollar met the challenge of his life. Not a giant wave like those he’s in the record books for conquering, but a boulder he struck when he dove under a wave. The impact broke his neck in four places and gave him a concussion. Fortunately, he made it to shore and then to his car and the hospital without becoming paralyzed.

Within months Dollar’s doctors pronounced him healed, but he was far from well. When he sought help at the Amen Clinics, he was suffering from migraines, intense mood swings, anxiety, a failing memory and more. SPECT imaging revealed why: Like the NFL players’ brains we had examined previously, Dollar’s brain showed the porous pattern of a severe traumatic brain injury (TBI). Our treatment plan helped him recover his focus and memory; he’s even surfed again, though he no longer rides the big waves.

A blow to the head from a fall, a car accident, a football tackle (or other sports trauma), domestic violence or a combat injury—even if you don’t lose consciousness—can scramble your mind and memory. Your brain is like soft custard, and the skull’s sharp ridges can cause severe damage. Repeated blows, like those boxers and football players often endure, can result in CTE (chronic traumatic encephalopathy), which researchers recently found in the brains of 87 percent of the 202 deceased former football players’ brains they examined.

Here is the great news: You can recover from a TBI. We developed a plan, tested it in athletes and published the findings that show it works.

Our protocol for head trauma is part of the Amen Clinics’ new BRIGHT MINDS Program, which identifies and treats the 11 risk factors that can steal your memory and your mind. The risks are summed up in the words BRIGHT MINDS, which makes it easy to remember them:

If you have had a head injury or concussion (ask your mom if you can’t recall one; in many cases, you won’t remember it) and/or you notice a loss of your sense of smell, it’s essential that you check in with your health-care provider and ask about these tests:

In the video below, Dr. Daniel Amen discusses head trauma as they “H’ in BRIGHT MINDS:

Be hypervigilant about your brain health and you could be rewarded with excellent recall and many dementia-free years. To learn more about Amen Clinics Memory Program based on Dr. Amen’s BRIGHT MINDS approach, check it out HERE. 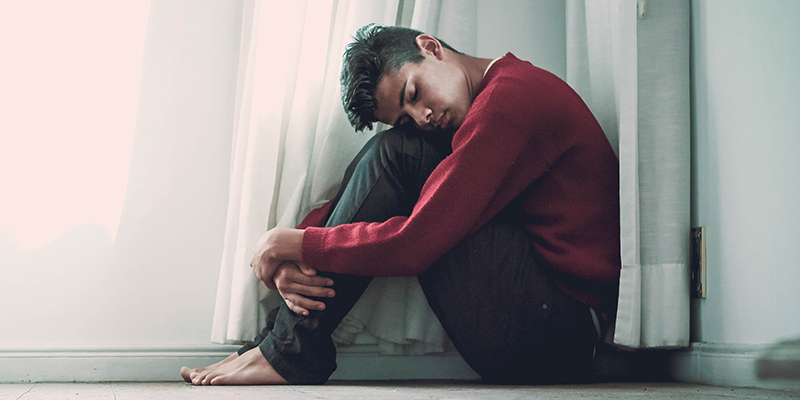 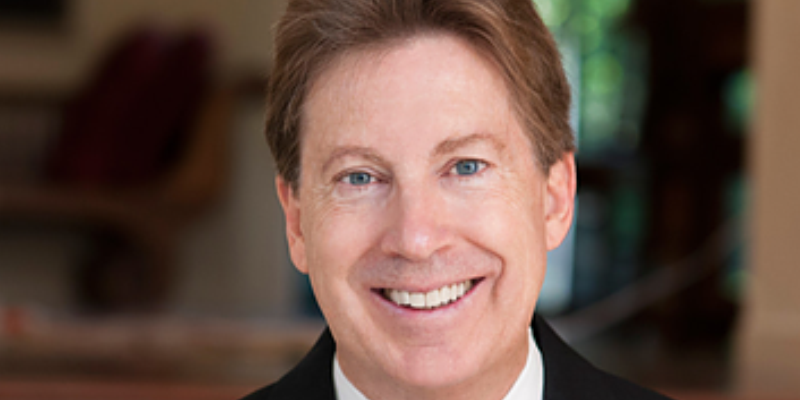 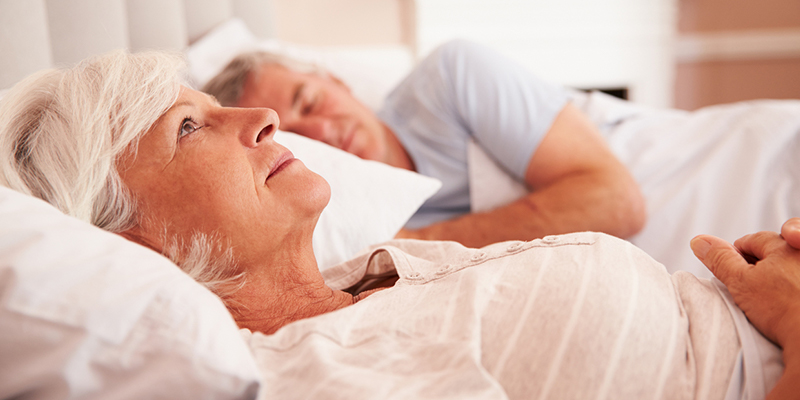