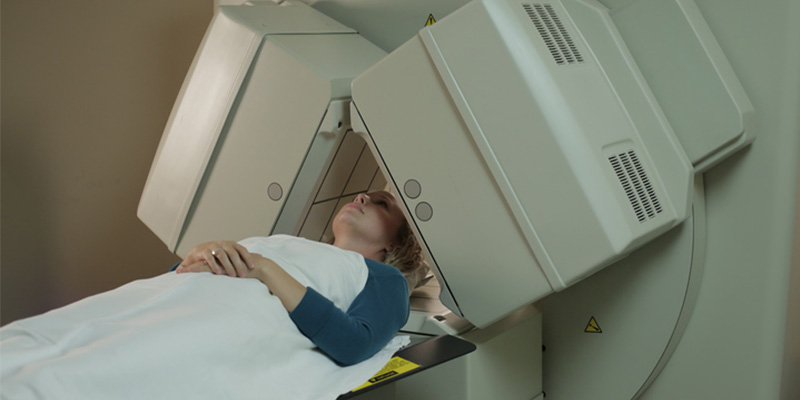 Looking at the Brain Changes Everything

Over the last 30 years, Amen Clinics has built the world’s largest database of brain SPECT scans which has revolutionized how we help our patients and teach the world about brain health. SPECT stands for single photon emission computed tomography. It is a nuclear medicine study that looks at blood flow and activity patterns. It is widely used to study heart, liver, thyroid, bone, and brain problems.

Amen Clinics has performed nearly 150,000 brain SPECT scans on patients ranging in age from 9 months to 101 years, and have scanned many healthy people interested in learning more about their brains.

There is quite a bit of scientific literature about the harmful physiological effects of alcohol and drug abuse on the brain. SPECT scans of substance abusers have demonstrated a number of abnormalities in brain areas known to be involved in behavior, such as the frontal and temporal lobes.

On brain SPECT images, there are some similarities as well as differences in the damage we see caused by various substances of abuse. The most common similarity is that the brain has an overall toxic look to it; the SPECT studies look less active, more shriveled, less healthy overall and have a “scalloping effect”- a wavy, rough sea-like appearance on the brain’s surface. This pattern is also seen in patients who have been exposed to toxic fumes or have had oxygen deprivation. Normal brain patterns, on the other hand, show smooth activity across the cortical surface.

These findings can improve with abstinence, although long-term use has been associated with continued deficits seen on SPECT, even after years of abstinence.

SPECT images can be helpful for prevention and treatment of drug and alcohol abuse:

Here are some images from our SPECT gallery. You can click to enlarge:

With the depth of our experience at Amen Clinics, we have added additional indications for the use of brain SPECT: evaluating complex or resistant psychiatric issues, sub-typing ADD, anxiety and depression, assessing memory problems, aggression, school, job and relationship failure, substance abuse, and optimizing brain function. If you would like more information about how you can get a professional evaluation please call 888-288-9834 or visit our website. 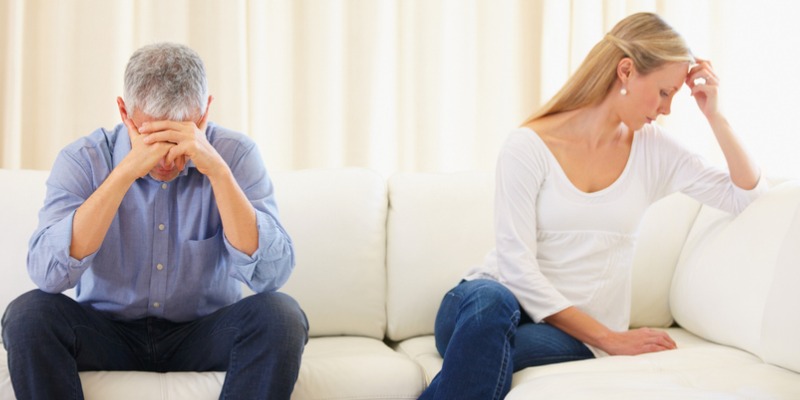 Why Do Psychiatric Meds Make Some People Worse?
November 12, 2019 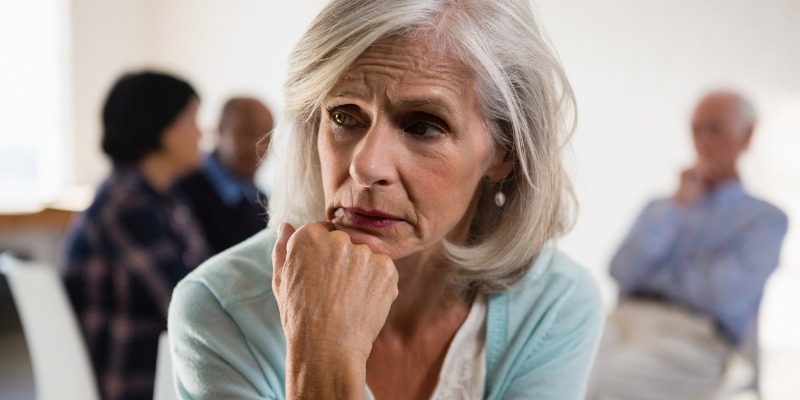