SPECT scans of substance abusers have demonstrated many abnormalities in brain areas known to be involved in behavior, such as the frontal and temporal lobes.

On brain SPECT images, there are some similarities as well as differences in the damage we see caused by various substances of abuse. The most common similarity is that the brain has an overall toxic look to it; the SPECT studies look less active, more shriveled, less healthy overall and have a scalloping effect – a wavy, rough sea-like appearance on the brain’s surface. This pattern is also seen in patients who have been exposed to toxic fumes or have had oxygen deprivation. Normal brain patterns, on the other hand, show smooth activity across the cortical surface.

These findings can improve with abstinence, although long-term use has been associated with continued deficits seen on SPECT, even after years of abstinence.

SPECT images can be helpful for prevention and treatment of drug and alcohol abuse: 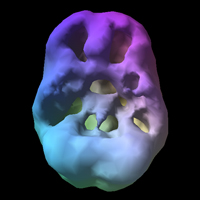 MARIJUANA’S EFFECT ON THE BRAIN 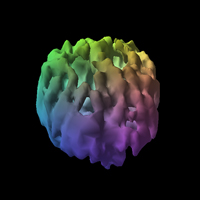 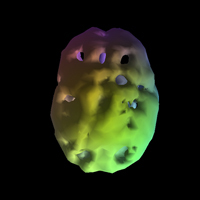 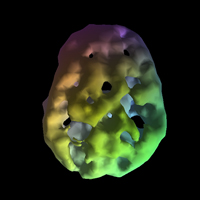 EFFECTS OF LONG TERM ALCOHOL USE 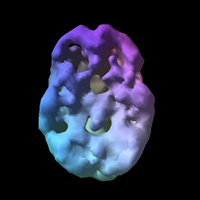 48-year-old with 22 years of daily use and history of past head injury. 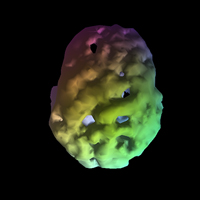 Here we see the effects of drug and alcohol abuse - specifically alcohol, cocaine, and meth. 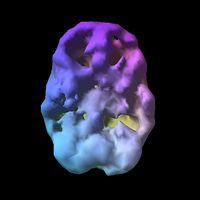