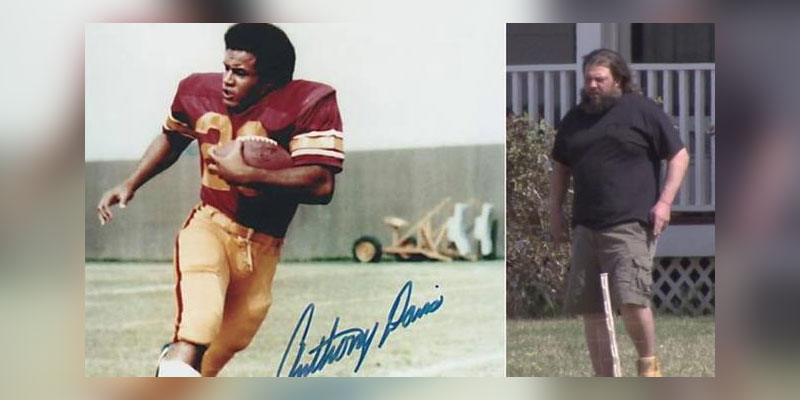 You may already know the sad story of Chris Brymer. Once a star football player with the University of Southern California Trojans, and after that, the Dallas Cowboys, he’s been living primarily on the street for almost a decade. He has repeatedly refused help from those who know and respect him, and whether or not he’ll ever want help, remains to be seen.

Unfortunately, Chris is one of a number of former NFL players whose careers at the pinnacle of American sports, left them with comprehension, memory and other cognitive problems that made it difficult to navigate the challenges of life down the road.

It wasn’t always this way for Chris. After he retired from professional football, he and his wife had a successful business in Southern California for several years. But eventually Chris’s behavioral changes (which had begun while he was still playing football), delusions and cognitive decline impaired his ability to run their business, and it subsequently collapsed. His wife divorced him when their son was two. Likely with little to no cognitive reserve from which to draw, his condition appeared to deteriorate even further after this.

Many people suspect that Chris has been suffering from CTE – chronic traumatic encephalopathy – the consequence of repeated impacts to the head that are so much a part of American football and other sports, including ice hockey and “heading” soccer balls.

And while the news headlines have focused primarily on professional athletes and veterans, concussions and traumatic brain injuries (TBI) are occurring every day among the general population. Falls, sport-related injuries, assaults, and accidents lead to nearly 2 million emergency room visits every year, on top of the hundreds of thousands of concussions and incidents of head trauma that are never reported, and therefore, never diagnosed.

Yet, whether they occur in childhood, adolescence or adulthood, undetected and untreated head injuries are a common contributing factor for homelessness, mental illness, substance abuse, school and work failure, and incarceration. Simply put, when the brain is hurt, it is harder to make good decisions and be successful in life.

The good news is that it is possible to rehabilitate the brain! You truly are not stuck with the brain you have – even if you’ve been bad to it. Just as we helped Anthony Davis (as in the video above) and many other NFL players improve the function of their brain after years of abuse from football, we can help you and your loved ones too.

If you are concerned about persistent symptoms of head trauma, a call to our Care Center can answer your questions and provide you with valuable information that can lead you to a better brain and a better life. Find out how. Call 888-288-9834 or schedule a visit today. 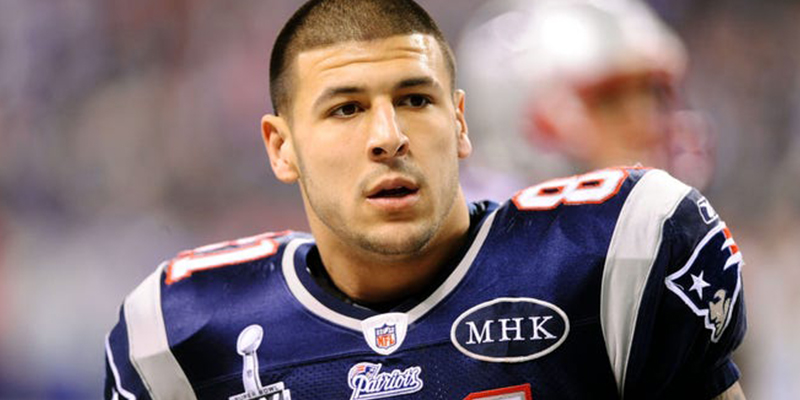