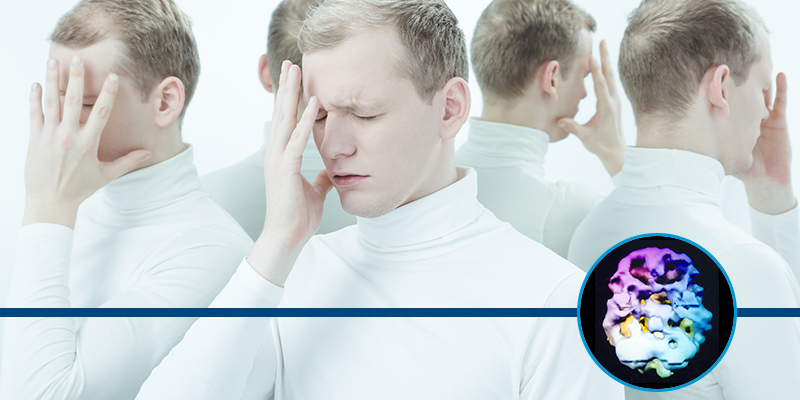 When a Paranoid Schizophrenic Sees His Brain, It Changes Everything

Steve was living on the streets of San Francisco. Suffering from paranoid schizophrenia and addiction, he had violent outbursts and displayed erratic behavior. But he refused to seek treatment and had stopped taking his medication, which is why he had been kicked out of his home. After years of trying, Steve’s mother finally convinced her son to get a comprehensive psychiatric evaluation.

The patient outcome manager who was doing his clinical interview was so alarmed by Steve’s psychotic behavior and intense agitation, she didn’t feel comfortable being alone in the same room with him. He scared her. When Steve met with the psychiatrist, he declared loudly that he would not take any medication and that no one could convince him otherwise.

Shifting the Talk from Medication to Brain Imaging

To settle the tension, the psychiatrist shifted the conversation away from medication to the brain and asked if it would be okay to scan Steve’s brain using brain SPECT imaging. Brain SPECT is a state-of-the-art brain mapping tool that evaluates blood flow and activity in the brain and can give psychiatrists more information to help their patients more effectively. Steve was curious and agreed to be scanned. Looking at his scan with the psychiatrist, Steve learned that his brain showed high levels of damage. The psychiatrist showed Steve a healthy scan and compared it to his scan. Steve just stared at them without saying a word 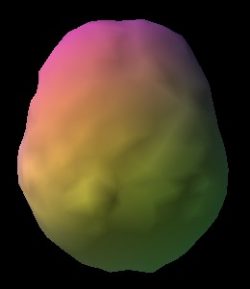 The underside surface of a healthy brain: full, even, symmetrical activity.

After about 5 minutes Steve looked up, and for the first time made eye contact with the psychiatrist and asked if he could help him heal his brain. The scans helped Steve make the shift from being angry and in denial to being open to making an effort to get a better brain. This was a pivotal moment — one that the scans have provided for thousands of patients. After seeing his brain, Steve was willing to listen when the psychiatrist told him there were better medications than the ones he had been on in the past, and he was open to taking a low dose of a newer antipsychotic medication being prescribed. Steve even agreed to return for a follow-up appointment three weeks later.

Just one week later, Steve’s mother paid an unscheduled visit to the psychiatrist, hugged him, and kissed him on the cheek. “You can’t believe how much better Steve is,” she said. “He is not hallucinating, he’s not aggressive and we can have him at home. I am so grateful.”

A few weeks later, when Steve showed up for his first follow-up visit, he was remorseful for his prior behavior and grateful he was feeling better. We did a follow-up brain SPECT scan, which showed dramatic improvement already. The psychiatrist placed Steve’s original scan next to his new one and asked, “Which brain do you want?”

Steve said, “I want the healthy one.”

“Then you have to take your medication,” the psychiatrist replied.

And Steve agreed to continue taking his prescription, which helped control his symptoms. The scans made all the difference for Steve and the people he loved.

Steve was treated at Amen Clinics, which has been using brain SPECT imaging for over thirty years to help diagnose and treat patients with mental health issues and addictions. 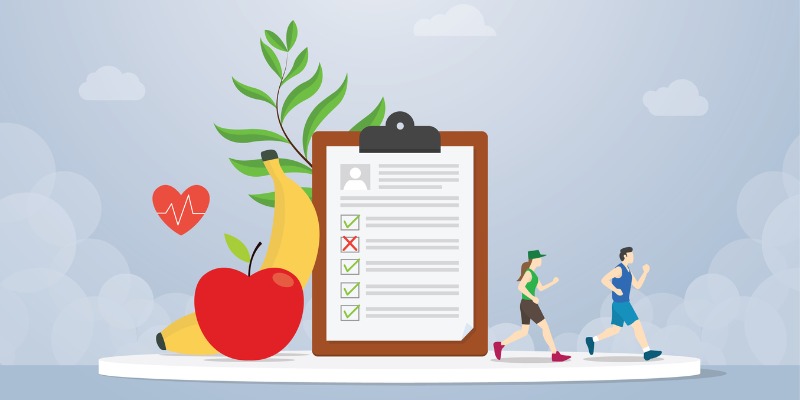 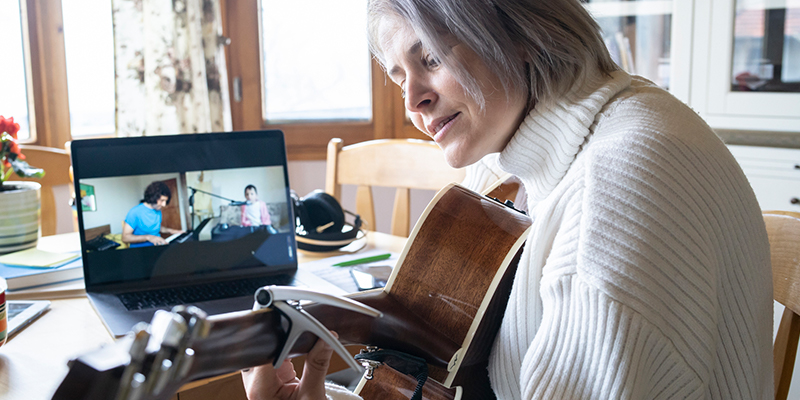