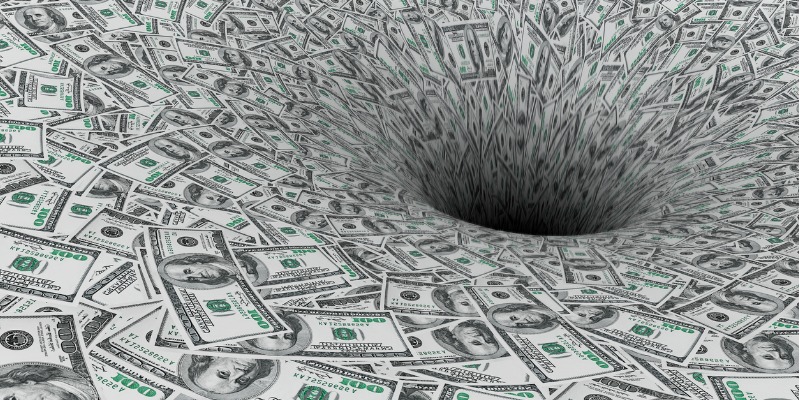 In 2015, businessman Steve Easterbrook stepped into one of the most exalted CEO gigs in the nation, leading the franchise that virtually defines America in much of the world—McDonald’s. With a payday that soared to more than $15 million, you would think he would do everything in his power to ensure that he would keep collecting all that dough. But in 2019, he was fired for engaging in a consensual relationship with an employee that violated company policy. It’s been reported that he wrote, “This was a mistake.”

A mistake? Or a sign of a brain that isn’t working optimally?

Easterbrook isn’t the only person who has lost millions due to an impulsive decision. Remember when Roseanne Barr posted a derogatory tweet about Valerie Jarrett, an African-American advisor to President Barack Obama when he was in office? At the time, Barr was poised to rake in millions for the highly anticipated comeback of her massive hit TV show “Roseanne.”

Barr tried to backpedal, blaming her “bad joke” on a sleep aid. “It was 2 in the morning and I was Ambien tweeting,” she wrote. But ABC, the show’s network, didn’t accept her excuse and canceled her show. Barr’s comeback was a bust, and her bank account took a serious hit.

And who can forget the Tiger Woods scandal? The world’s most famous golfer was viewed as a hero until he rammed his car into a tree, which eventually caused his life to come crashing down. When the public learned about his numerous secret affairs, he tried to blame it on a sex addiction along with the sense of entitlement that comes with fame.

The golfer’s sponsors started dropping him, stripping him of millions in endorsement money. On a personal level, his wife left him and according to Forbes, took an estimated $100 million of his $600 million net worth at the time in the divorce settlement.

What happens in the brain of people who seemingly have it all and then throw it all away with their bad behavior?

When the Brain Doesn’t Hit the Brakes on Bad Behavior

The human brain is equipped with a sophisticated system that is intended to hit the brakes when we think about doing stupid things that will cause dire consequences—getting fired, losing your income, getting divorced, or going to jail, for example. In some people, however, the drive to engage in unhealthy behaviors—drinking too much or doing drugs, having affairs, posting something defamatory on social media, or taking naked photos (like Katie Hill who just resigned when intimate photos of the married Congresswoman surfaced showing her kissing another woman).

Here’s what can happen in the brain.

The brain’s reward system is an intricate network of brain circuits and neurotransmitters that work together to drive you to seek out rewarding things (such as food and sex) but that regulate self-control so you don’t overdo it.

This system involves the drive circuits (the nucleus accumbens and deep limbic system) that motivate you to seek out pleasurable things.

This is counterbalanced by the self-control circuit (the prefrontal cortex), which pulls the reins when you want to do something really dumb. It’s that voice in your head that tells you to think twice about the consequences of your actions. And it’s what gives you that 5-second delay that prevents you from pressing the “Post” button on your social media feed when you’re about to post something that will land you in hot water.

Functional brain imaging studies using a technology called SPECT show that the brain’s reward system works differently in people who exhibit bad decision-making, impulsivity, and poor judgment. On SPECT scans, it’s clear that activity in the brain’s drive circuits is too high while activity in the self-control circuit is too low. The drive circuits are basically pushing the pedal to the metal, and even if you’re trying to pump the brakes, they aren’t working. It puts you on a collision course for disaster.

Even if there are negative ramifications from your actions, the dysfunction in your brain’s reward system pushes you to repeat the behavior over and over again. For many people, it isn’t until they are faced with dire consequences, say losing millions of dollars, that they seek help for their problem.

Healing the Brain is the Key to Making Better Decisions

People may seek out psychotherapy or other support groups for help, and these can be powerful tools, but unless the underlying abnormal brain activity patterns are optimized, it’s unlikely that people will be able to follow through with the recommendations.

The good news is, you are not stuck with the brain you have. You can change your brain and change your life for the better! Brain imaging studies show that the right strategies—including natural therapies like changing your diet, taking supplements, and making lifestyle changes—can have a powerful and positive impact on the moment-by-moment functioning of your brain.

Thousands of people have tamed their impulsivity, improved their judgment, and boosted their ability to make better decisions—all by focusing on enhancing their brain health.

So, the next time you read about some famous person in the news who makes a seemingly colossal bonehead mistake that costs them millions, don’t just ask, “What’s wrong with them?” Ask “What’s wrong with their brain?” And ask the same thing if you or someone you love is making bad decisions that are negatively impacting your life.

At Amen Clinics, we use brain SPECT imaging as part of a comprehensive evaluation to help our patients see how their brain activity is influencing their behavior and decision-making. This is often a powerful first step to putting a stop to the unhealthy habits that are hurting their lives. We also use an integrated brain-body approach to healing the brain that includes biological, psychological, social, and spiritual areas of your life to help you address the problem more fully. 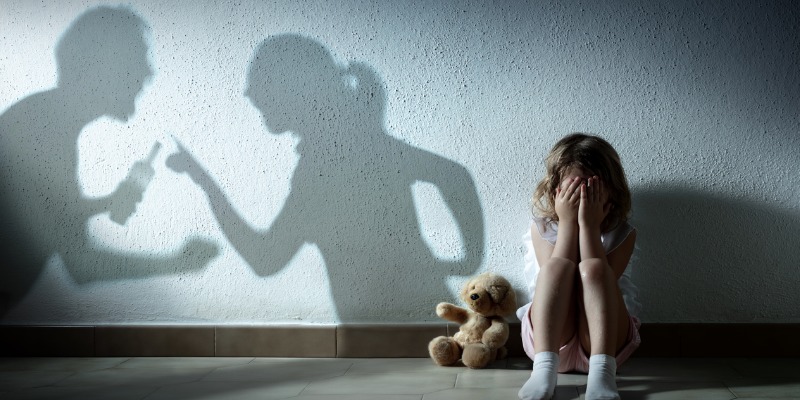 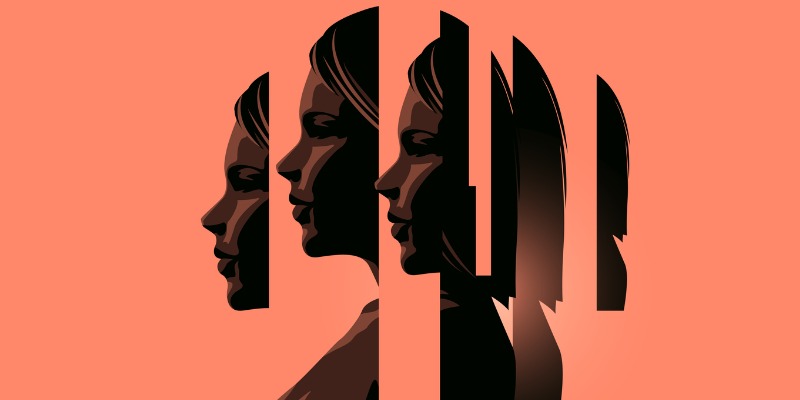