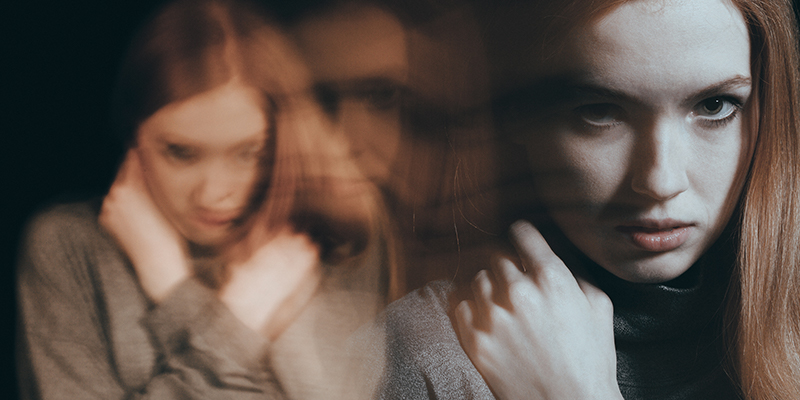 Bipolar Disorder: How Many Types Are There?

Bipolar Spectrum Disorder (BSD), previously known as manic-depressive illness, is a brain disorder that causes unusual shifts in mood, energy, activity levels, and the ability to carry out day-to-day tasks. These shifts are more severe than the normal ups and downs that are experienced by everyone.

According to the Center for Disease Control (CDC), BSD affects nearly 4 percent of Americans in any given year and seems to have been increasing over the last few decades. Additionally, BSD is more common in women than men, with a ratio of approximately 3:2. There is no one cause of BSD, although research indicates it does run in families.

There are, in fact, at least four distinct types of BSD: bipolar I disorder, bipolar II disorder, cyclothymic disorder, and bipolar disorder not otherwise specified. The distinction between the types is related to the severity of the symptoms – some people suffer with mild mood swings while others have trouble staying out of hospitals or jails.

Some of the core symptoms often associated with BSD includes periods of:

Left untreated, BSD can get worse over time and the symptoms can result in damaged relationships, poor job or school performance, and even suicide. In fact, people with BSD are 15 times more likely to attempt suicide than the general population and more people with BSD (39%) end up being hospitalized than any other mental illness. But BSD can be treated, and people with this illness can lead full and productive lives.

However, misdiagnosis and improper treatment is very common. BSD is often mistaken for (exclusive) depression and/or ADD/ADHD because some of the symptoms are very similar. The distinction between BSD and other disorders is critical, however, because treating them with the wrong medication can make them much worse. This makes it very important to “look” at the brain with SPECT imaging. If we don’t look, how do we know exactly what we’re treating?

During the filming of my television special, On the Psychiatrist’s Couch, I took time to answer questions from the audience. Watch this short video to see how I answer a question regarding BSD.

Here are just a few of the valuable things you will learn:

Although BSD is usually quite responsive to treatment, people with bipolar disorder typically have poor compliance with their treatment regimen. The problem is that when people with BSD improve, many feel so normal they do not believe they ever had a problem to begin with. It is difficult for people to accept that they have to keep taking supplements or medication when they think they no longer have a problem. Unfortunately, prematurely stopping treatment actually increases the chances of relapsing.

Through the use of brain imaging studies, I have been able to decrease the relapse rate of my patients by visually demonstrating the biological nature of their disorders and the need to treat them as such – a great asset in encouraging patients to cooperate in their own healing. In addition to that, SPECT imaging studies have helped me persuade patients to stop blaming themselves for their symptoms.

Imaging changes everything. At Amen Clinics, we can help you and your loved ones overcome the stigma and suffering associated with disorders like bipolar disorder. If you are ready to change your brain and change your life, give us a call today at 888-288-9834 or visit our website to schedule an appointment. 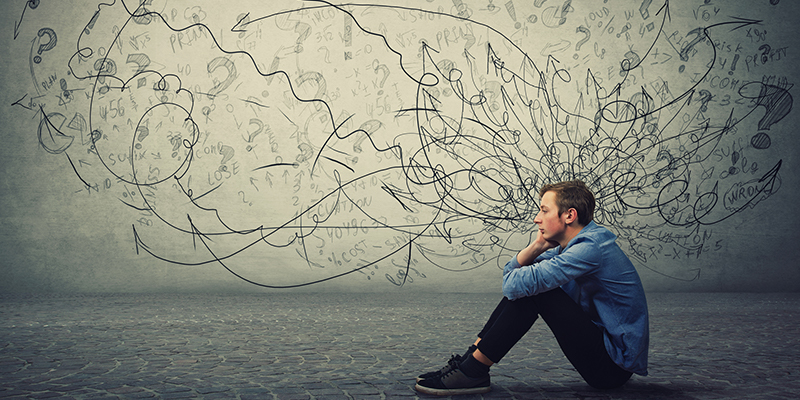 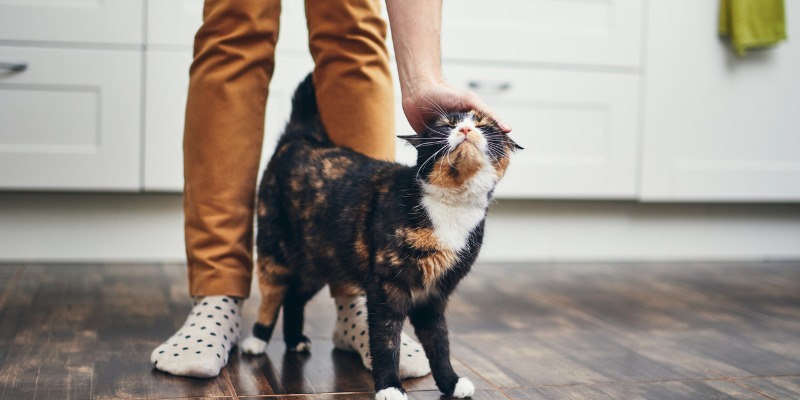