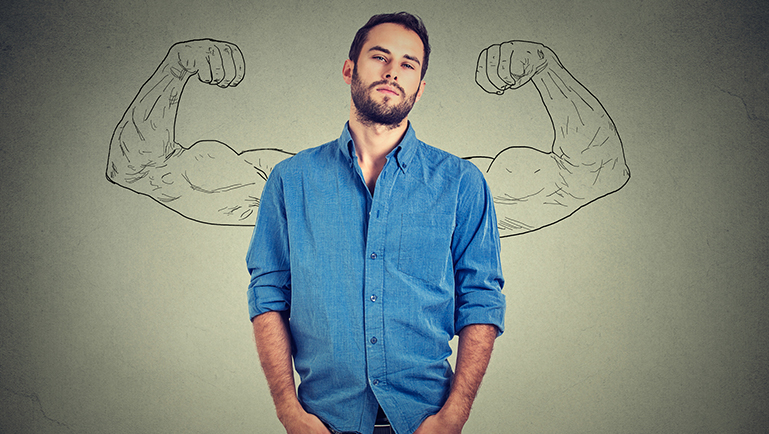 Narcissistic personality disorder (NPD) is considered a type of personality disorder and is characterized by an inflated sense of self-importance, an excessive need for admiration, and a lack of empathy. Narcissists tend to have grandiose ideas and feel like they superior beings or that they deserve special treatment. Due to their lack of empathy, they can also be manipulative, demanding, and arrogant. The narcissist’s self-centered attitude, sense of entitlement, and inability to understand other people’s feelings leads to trouble at work, at school, and in relationships.

It is estimated that narcissistic personality disorder affects up to 6.2% of the population, and experts suggest the number of narcissists is rising. Approximately 50-75% of those with the disorder are male, and symptoms and signs often emerge during a person’s teens or in young adulthood.

Narcissistic personality disorder is associated with a wide variety of signs and symptoms, including:

Narcissists may appear to have ample amounts of confidence and high self-esteem, but inside, they may feel insecure or inadequate. In spite of their extreme outward confidence, individuals with NPD often have trouble handling anything perceived as criticism or failure. Criticism may be met with anger or contempt, and they may try to belittle whoever criticized or questioned them.

People with narcissistic personality disorder frequently have co-existing mental health disorders, such as:

Some research suggests that narcissists are also at increased risk of suicidal behavior, and they have a higher incidence of dying by suicide compared with other personality disorders. Life stressors—such as getting fired from a job or experiencing problems with finances, relationships, or physical health—may precipitate a suicide attempt.

In terms of physical health, people with NPD are at increased risk of cardiovascular disease and gastrointestinal distress. And from a behavioral standpoint, they are more likely to have a criminal record, a history of violence, and to have inflicted pain or suffering on others.

NARCISSITIC PERSONALITY DISORDER AND THE BRAIN

Narcissistic personality disorder is actually a brain disorder. Brain imaging completely changes the way we think about personality. It is easy to label people as arrogant, demanding, manipulative, or uncaring. And diagnosing someone with a personality disorder, such as NPD, suggests their personality or character is a problem. But what is the organ of personality? It’s the brain. If someone has an unstable personality, their brain may be the cause.

According to research, people with NPD have reduced gray matter volume in areas of the brain related to empathy and heightened activity during rest in brain regions associated with self-directed and self-absorbed thinking.

Our brain imaging work has taught us that many environmental factors can impact brain function and lead to symptoms of mental illness. We have seen how environmental toxins (such as toxic mold), infections like Lyme disease, extremely low thyroid, anemia, anoxia (a lack of oxygen), carbon monoxide poisoning, and even chemotherapy can alter brain function and contribute to changes in your personality.

Factors that may be involved in the development of narcissistic personality disorder include:

Because so many factors may be at play, it is critical to seek a mental health practitioner who performs a comprehensive evaluation that includes brain imaging, lab testing, and more.

HOW AMEN CLINICS CAN HELP DIAGNOSE AND TREAT NPD

People with narcissistic personality disorder consider themselves to be superior individuals and because they have trouble handling criticism, it’s hard for them to acknowledge that they need help. This makes it a challenge for them to seek a diagnosis and treatment. Once people with NPD begin treatment, however, it can help them relate to family, friends, and coworkers in a healthier, more positive way.

Since 1989, Amen Clinics has helped many people manage symptoms of narcissistic personality disorder with targeted solutions. We believe in taking a unique brain-body approach to treatment that involves the least toxic, most effective strategies. This may include the use of natural supplements, nutrition, exercise, helpful forms of psychotherapy, and medication (sometimes prescribed to treat symptoms of co-occurring disorders)—all personalized for your needs.

We also understand that living with someone who has narcissistic personality disorder can be highly stressful. If you have a loved one with the condition, participating in psychotherapy may be very beneficial for you as well. Engaging in therapy can help you on a personal level and can also provide you with practical strategies to enhance your loved one’s progress and to avoid exacerbating their symptoms.

Our brain SPECT imaging can be an especially powerful tool in the diagnosis and treatment of NPD because it helps:

By gaining a better understanding of this disorder, it encourages greater support as you (or your loved one) learn to manage the condition.