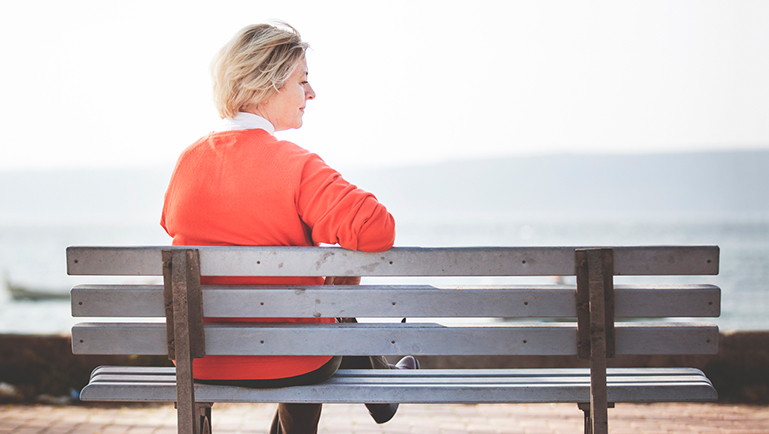 Dual diagnosis (also referred to as co-occurring conditions or comorbidities) is a term used for people who are struggling with both a mental health condition and a substance use disorder. In some people, these multiple disorders develop at the same time, while in others, either one of the conditions can precede the other.

Some people who have a mental health condition use drugs or alcohol as a way to self-medicate their symptoms. Although these substances may provide short-term relief, they typically exacerbate mental health problems in the long run.

In other people, using drugs or alcohol may cause changes in the brain that contribute to the development of psychiatric disorders.

WHO’S AT RISK FOR DUAL DIAGNOSIS?

Approximately 7.9 million American adults have both a mental health condition and substance use disorder, according to a 2014 National Survey on Drug Use and Health. Although both women and men are at risk of dual diagnosis, men make up over 50% of those affected. The prevalence of dual diagnosis in adults is highest in people aged 18-25, followed by those 26-49, and is least common in those who are 50 or over.

Among adolescents aged 12-17, the percentage who use drugs is higher in those who have depression. Young people in this age group with depression are more likely to use marijuana, hallucinogens, inhalants, and prescription drugs and to be heavy drinkers.

Scientific evidence shows that among adolescents seeking treatment for substance abuse, 50-90% also suffer from some form of psychiatric disorder.

Addictions may occur with any mental health disorder, but some of the more common conditions include:

A number of factors may contribute to addiction and mental illness.

Considering there are so many different mental health conditions that can co-occur with addiction, there can be a wide range of symptoms with dual diagnosis.

Symptoms of substance use disorders may include:

WHY IT’S DIFFICULT TO GET A DUAL DIAGNOSIS

In the traditional healthcare system, it can be very hard to get an accurate diagnosis of both addiction and mental illness. Symptoms of substance abuse or withdrawal can be similar to those of certain mental health conditions, so it’s possible for providers to miss an underlying psychiatric disorder. Getting an accurate dual diagnosis is critical to healing and recovery. Addressing the underlying mental health condition and brain-related issues is the key to helping you be successful in an addiction treatment program.

Brain SPECT imaging can evaluate the health of your brain and detect any areas that aren’t functioning optimally. Getting a clear picture of your brain health can help identify brain problems, such as abnormal blood flow, head injuries, ADD/ADHD, depression, anxiety, or dementia, which are associated with increased risk of addiction and relapse.

Based on our brain imaging work, we have also discovered that not all addictions and mental health conditions are alike. We have identified 6 types of brain patterns associated with addiction and 7 types of depression, anxiety, and ADD/ADHD. Knowing your type is key to getting the most effective treatment.

Brain scans can be a very powerful tool in the treatment of dual diagnosis because it helps:

At Amen Clinics, we use brain SPECT imaging as part of a comprehensive evaluation to diagnose and treat people struggling with addictions and mental health disorders. This helps us identify your particular type of addiction as well as any co-occurring conditions and their specific type. In addition, we assess any biological, psychological, social, and spiritual factors that may be contributing to dual diagnosis.

When it comes to treatment, one size does not fit all! What works for one person may not work for another—or could even make your symptoms worse! Based on your type of addiction and co-occurring disorders, as well as the other factors in your life, we can create a personalized treatment plan for you. At Amen Clinics, we believe in using the least toxic, most effective therapies and strategies to optimize your brain function and help you regain control of your life.