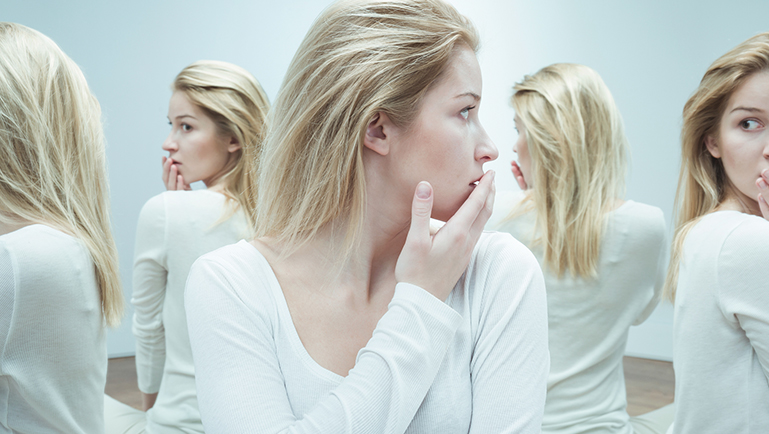 People with this disorder suffer from paranoia and tend to be unreasonably distrustful of others and suspicious of their motives. You may feel like others are trying to deceive you, take advantage of you, or harm you even though there isn’t any objective evidence of such malicious intent. This condition is more commonly seen in men than in women.

Borderline personality disorder is characterized by intense and unstable emotions. People with the condition are prone to impulsive actions and strong emotional reactions that make it hard to maintain relationships.

Narcissistic personality disorder is characterized by an inflated sense of self-importance, an excessive need for admiration, and a lack of empathy. Due to their lack of empathy, they can also be manipulative, demanding, and arrogant.

Individuals with histrionic personality disorder are attention-seeking “life of the party” types who tend to overdramatize everyday events and who engage in inappropriate seductive behaviors. This disorder affects an estimated 1.8% of the population and is more commonly seen in women.

People who need to have others around or who are overly clingy may have dependent personality disorder. These individuals experience symptoms of anxiety when they aren’t in the company of other people.

Because there is some overlap in symptoms, this can make it more difficult to diagnose personality disorders. The fact that traditional psychiatry typically makes diagnoses based on symptom clusters and rarely looks at the organ it treats also leads to misdiagnoses.

Amen Clinics is different. We use brain SPECT imaging to help identify activity patterns in the brain associated with personality disorders and co-occurring mental health conditions.

PERSONALITY DISORDERS AND THE BRAIN

Because so many factors may be at play, it is critical to seek a mental health practitioner who performs a comprehensive evaluation that includes brain imaging, lab testing, and more.

TREATING PERSONALITY DISORDERS AND HOW AMEN CLINICS CAN HELP

It can be challenging to get people with personality disorders to seek help because they are typically unaware that their thinking patterns, emotional responses, and behaviors are unhealthy and abnormal. In fact, only 39% of those affected by a personality disorder received treatment in the past year, according to the latest data from the National Comorbidity Study Replication.

Since 1989, Amen Clinics has helped many people overcome symptoms of personality disorders with targeted solutions. We believe in taking a unique brain-body approach to treatment that involves the least toxic, most effective strategies. This may include the use of natural supplements, nutrition, exercise, helpful forms of psychotherapy, and medication (sometimes prescribed to treat symptoms of co-occurring disorders)—all personalized for your needs.