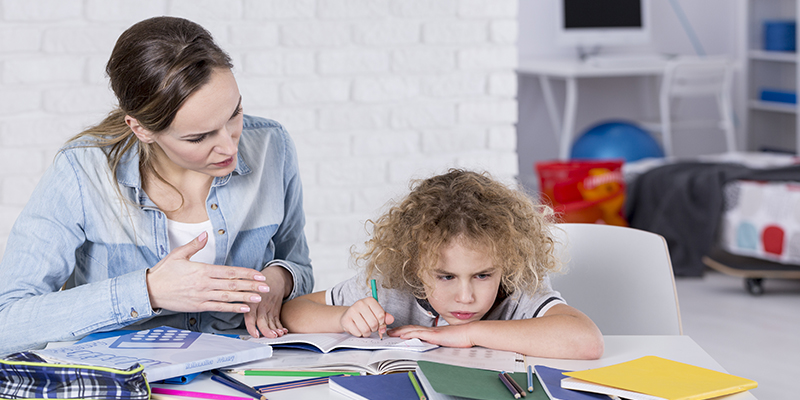 Neurofeedback is a fun, interactive, non-invasive, medication-free treatment that helps you strengthen and retrain your brain to achieve a healthier, more focused state. In order to help balance and optimize the brain, neurofeedback—which is a type of biofeedback—uses advanced computer technology to assess brain wave activity in real time.

Brain waves are the rhythmic electrical impulses generated when the millions and millions of neurons inside your head communicate with each other. Brain waves can reveal important information about your overall brain function, including stress levels, thought patterns, and emotions.

There are 5 types of brain wave patterns:

Neurofeedback helps you gain control of your brain waves through self-regulation, so you can achieve the desired brain state—whether the goal is to maintain concentration or to achieve a more relaxed state. The ability to achieve and maintain a certain state is key to optimizing your behavior and emotional health.

WHO CAN BENEFIT FROM NEUROFEEDBACK?

Children and adults of all ages may find neurofeedback helpful, whether it is used as solo therapy or as part of a comprehensive treatment plan. Neurofeedback has been used successfully to improve many conditions including, but not limited to:

In addition, it is also used as a method to enhance athletic or musical performance and to promote peak performance in the workplace.

WHAT THE RESEARCH SAYS ABOUT NEUROFEEDBACK

Research confirms the effectiveness of neurofeedback as a therapy for many conditions. Here are some highlights from the wealth of science supporting neurofeedback therapy.

HOW DOES NEUROFEEDBACK WORK?

With neurofeedback, YOU become an active participant in healing and optimizing your own brain. You will play a video game using just your brain—it’s fun! Here’s how it works: electrodes are placed on your scalp to measure electrical activity in your brain. Then, you will play some games using your mind to exercise control over what is happening on a computer screen. A clinician will show you how to interpret the real-time displays so that you can learn how to self-regulate your brain function.

When your brain performs the way it’s supposed to, the computer program gives you on-screen rewards. But if you get distracted, the computer responds by letting you know that you need to readjust your focus. With a little practice, you can learn how to control your brain activity and replicate the patterns that are most helpful for brain health and growth.

The benefits of neurofeedback are long-lasting. Because the brain has actually learned (or relearned) a more efficient way of functioning, it will continue to create new pathways even after the neurofeedback session has ended.

WHAT ARE THE BENEFITS?

Neurofeedback provides numerous benefits. For people with behavioral issues, it can play an important role in building up a person’s confidence and belief that they can change. In terms of emotional stress and anxiety, it helps retrain the brain to respond more positively to stimuli that produces distressing emotions. And it can help high achievers reach peak performance by optimizing brain function.

In particular, patients have reported enhanced memory and focus, decreased impulsivity and anxiety, better mental clarity, more restful sleep, improved mood, and a host of other benefits after using neurofeedback.

HOW MANY SESSIONS ARE RECOMMENDED?

Neurofeedback is non-invasive, has no side effects, and is safe for people of all ages.

MORE ON NEUROFEEDBACK AND ADD/ADHD

Over the past 30 years, many clinicians have reported on the efficacy of this safe and natural process for treating ADD/ADHD. In fact, the American Academy of Pediatrics named neurofeedback a “Level 1: ‘Best Support’ intervention for ADD/ADHD, on par with medication” in 2012. For parents who are wary about using a single approach (such as medication alone) to treat their child’s ADD, neurofeedback is a welcome alternative. In our experience, ADD patients who receive neurofeedback treatments are able to:

Neurofeedback can help boost focus and overall brain health not only in psychiatric patients but also in anyone who wants a natural way to optimize their brain.

For a more personalized treatment, it is recommended that you get a brain SPECT image and QEEG (Quantitative Electroencephalogram) before starting neurofeedback sessions.

What is qEEG and Neurofeedback?