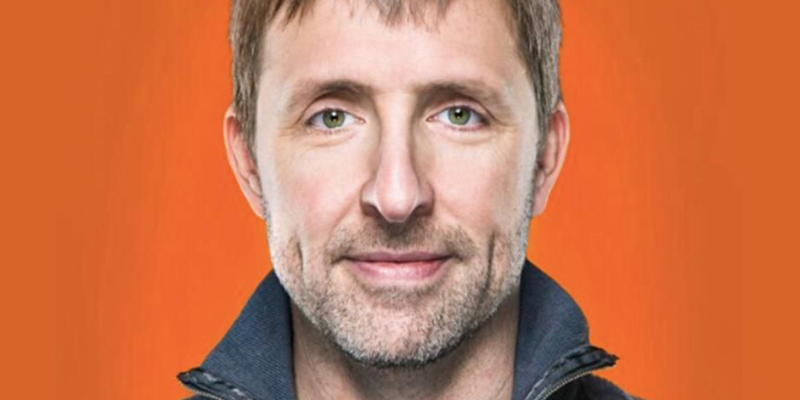 Dr. Amen: Talk to me about the difference that the scan made in your life.

Dave Asprey: Dr. Amen, your SPECT scan 12 years ago rocked my world. I was a very high performing engineer. I was getting my MBA at Wharton while working full time at a startup that we sold for 600 million dollars—and I was struggling. I would sit down to do one of my tests and I would get 100% of the first question, I would get 50% of the next one, and I couldn’t remember my name on the third question, and I felt guilty. I felt that there’s something wrong with me. I ended up even having extra time assigned for the tests and I still struggled. I did graduate, but barely.

During that time, I read your book, your first book, and I said, “I’m going to get a scan.” And I did. The psychiatrist who evaluated me said, “Dave, inside your brain there’s total chaos—I don’t know how you’re standing here in front of me…” and that led to me going, “It’s not me. It’s my meat. It’s my biology.” And that was something that you can fix, something you can repair. So it turned from being a lack of effort or a lack of willpower or just being a bad person, into being someone who had a medical issue that could and would be dealt with.

Dr. Amen: If somebody was thinking about coming to the clinic to get a scan and they read some of the noise on the internet, what would you say?

Dave Asprey: For everyone who’s making a difference, there will be a handful of critics and there’s an amazing study. It says: Those who approach the world with a skeptical view have three times the level of senile cognitive dementia later in life. So, you need to look at the source, where it’s coming from and what conflicts of interests there are, because when I look at critics online, they are very angry people who obviously need the most brain scans, and there are people with a conflict of interest, and those are pretty much the only two kinds, and sometimes there are even connections between those people.

But when you published as much science as you have, when you’ve written a dozen books, when you’ve got thousands and thousands of people who’ve benefited—including people like me who would want to talk about this in public—and a lot of people who benefit but still don’t want to admit that their brain might not be perfect. I don’t care. I kicked ass when my brain wasn’t that perfect, and that sort of thing is amazing.

So to people who are thinking of coming and getting a scan and they see some rant, somewhere online: Balance the evidence, and the evidence is very clear.

Dr. Amen: When you saw your scan, what did it do to your relationship with your brain?

David Asprey: My relationship with my brain changed a lot because I don’t identify myself as being my brain. And when—to this day—something happens that I don’t like, that isn’t like me, “What did my brain do?”—not “What did I do?” And the difference there is profound, because I can control what my brain does, but I am not my brain; and that for me was a huge thing because it allowed me to be more forgiving for myself. And, when I look at other people: Is that person actually an evil person, or is that a person who’s profoundly toxic, or a person who has been abused, or a person who whacked their head too many times, and they’re acting that way without their own knowledge, without their own consent, without their own permission.

There’s so much of that behavior in the world around me and around us, but people aren’t aware of it, their medical professionals aren’t aware of it—their psychologists, their spouses, their children—so there’s a lot of people feeling terribly guilty about things they’ve done, who don’t know there’s a biological basis for their behavior. It’s not a personality defect.

Dr. Amen: And be healed if you do the right thing.

David Asprey: Absolutely! I’m a living proof of this.

For more, watch below:

We Can Help Today

At Amen Clinics, we can help you and your loved ones overcome the stigma and suffering associated with ADD/ADHD, anxiety, depression, brain injury, weight loss, addictions, memory issues, brain fog, and other emotional and cognitive issues. If you are ready to regain control over your life or help a loved one do the same, give us a call at 888-288-9834 or click here to ask a question.

What Our Depressed Patients Wish You’d Stop Saying to Them
May 15, 2020 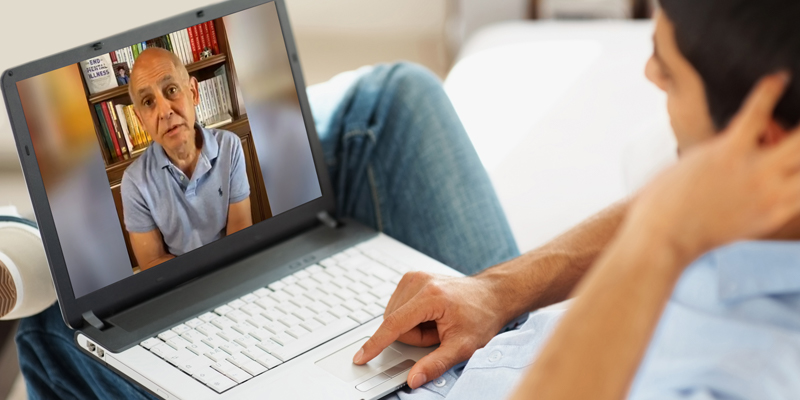 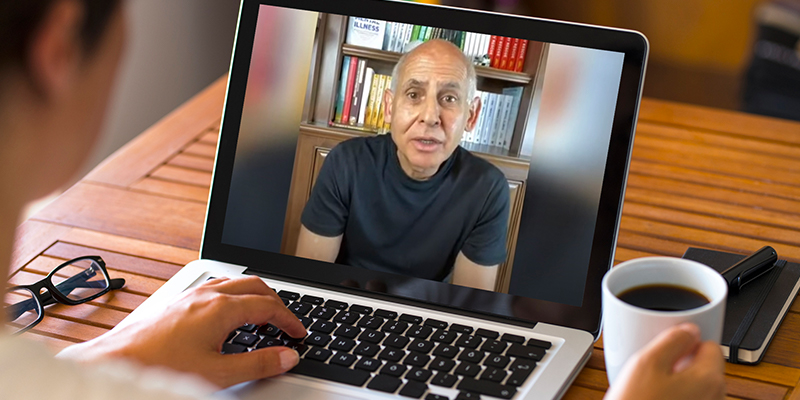