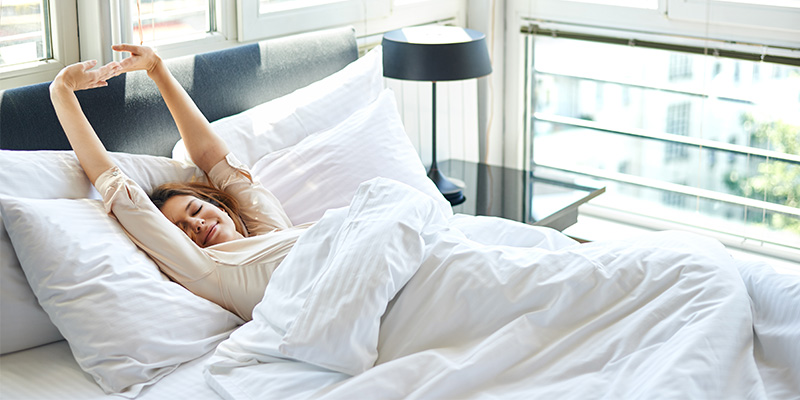 According to the National Institutes of Mental Health – 51 percent of the U.S. population will suffer from a mental health issue at some point in their lives. Anxiety disorders, depression, ADD and substance abuse are the most common. It is more normal to have a problem than not to have one.

It’s important for patients to know that “normal” is nothing more than a setting on a dryer or a city in Illinois.

New research reports that people with mental health issues die an average of 10 years before others and that depression, ADD, post traumatic stress disorder, and addictions all increase your risk for Alzheimer’s disease. It doesn’t have to be that way. Now is the time to get help. It’s the smart thing to do.

Treatment with Medication vs. Nutrition

Historically, the approach to treating these disorders has been psychotropic medication and therapy. Even though your brain may get sick in many different ways, it only takes one way to get better and that’s living a healthy lifestyle.

In head-to-head studies, taking fish oil, exercising, and cognitive behavioral therapy (CBT), has been found to be as effective as medication. Now you can add improving what you eat to that list!

Exciting new research confirms that not only can your diet make you feel bad (especially the Standard American Diet filled with sugar, cheap oils and processed pesticide-laden foods), it can also make you feel better. In the first randomized controlled trial study of its kind, researchers demonstrated that improving diet quality can treat major depression.

In the three-month study, adults with major depressive disorder were recruited and randomly assigned to receive either social support. This has been demonstrated to be very helpful for people with depression or support from a clinical dietitian.

Be Mindful of Sleep Patterns

Another thing to pay careful attention to is your sleep. Previously thought of only as symptoms, now it is understood that sleep problems increase your risk of developing psychiatric disorders.

In fact, people who suffer from insomnia are four times more likely to develop major depression compared to normal sleepers. Additionally, they are more likely to think about suicide and die by suicide. Other research indicates that sleep problems lead to anxiety disorders over 25% of the time and depression over 67% of the time. Be sure to practice good sleep hygiene.

It is often taught that the brain doesn’t heal. But now we know that is wrong. If you put the brain in a healing environment, often it can get better, much better. But, it requires forethought and a great plan.

For over 25 years, Amen Clinics has helped tens of thousands of people heal their brains and we can help you too. If you feel that you or a loved one could benefit from an evaluation, please call us today at (888) 288-9834 or visit our website to schedule an appointment. 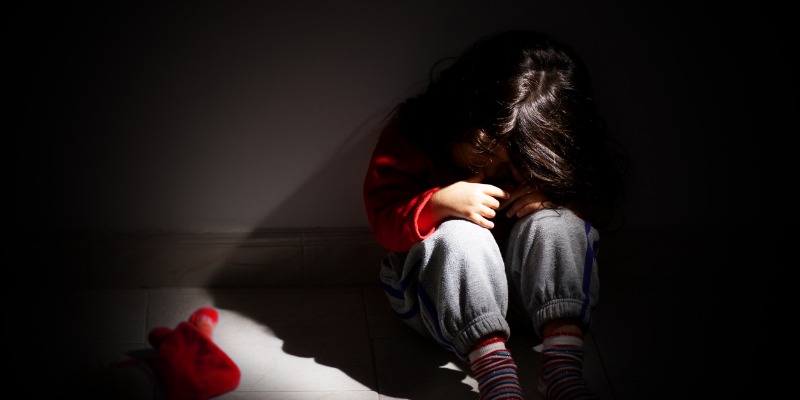 What the Gabriel Fernandez Docuseries Reveals About Childhood Trauma
March 17, 2020