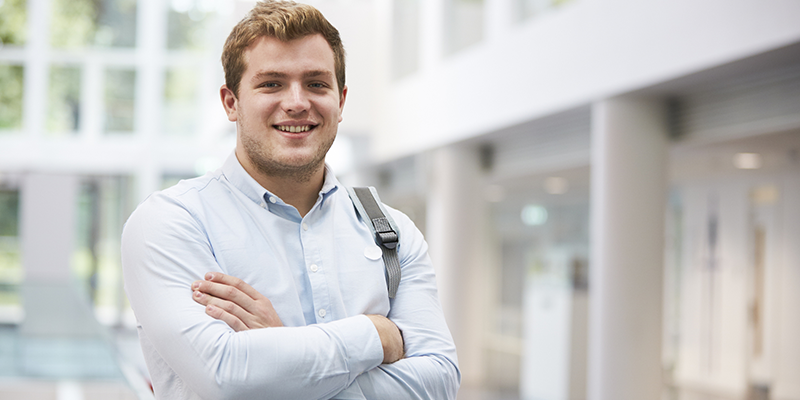 Bill first came to Amen Clinics after attempting suicide in his dorm room. A twenty-year-old Yale student, despite his intellectual gifts, Bill nonetheless experienced bouts of severe depression. And his overdose on a lethal cocktail of Ambien, Effexor XR, and a fifth of whiskey had nearly killed him.

Bill’s roommate at Yale called 9-1-1 when he discovered Bill unconscious following the overdose. Bill was rushed to the hospital, which saved his life. Once Bill was stabilized and discharged from the hospital, he took off a semester to get psychiatric help at Amen Clinics.

We attempted to treat Bill with antidepressant medication, taught him techniques to rewrite his negative stories about himself and the world, and met with him for twice-weekly psychotherapy. Bill improved, but only moderately so. Antidepressant medications—and we tried several with Bill—really never altered his fundamental negativity and his proneness for severe depressive dips. Bill cooperated with treatment, but our treatment had not made enough progress to help Bill move toward being fully free of depression and able to return to Yale.

Because Bill had not made sufficient progress, we told him about brain SPECT imaging, a way to look at what the brain is doing, and asked him to consider it. It was our hope that SPECT might reveal something about the root of Bill’s problems that we were missing. Bill and his parents agreed, and Bill had his brain scanned a week later.

We were not disappointed. The SPECT results showed that Bill’s brain was hurting in a way none of us had anticipated. He had significant damage to his left temporal lobe. Bill’s brain wasn’t just unbalanced; it was injured, significantly.

We knew that temporal lobe problems, especially on the left side, can contribute to or cause marked depression and negativity—and also rage at times, which fortunately Bill didn’t have. Bill’s SPECT findings showed why antidepressants hadn’t helped him; antidepressants don’t fundamentally address brain injury, especially injury in the temporal lobes. Discussing Bill’s brain injury with him and his parents, we surmised that years of soccer caused the brain injury we had uncovered. We’ve seen quite a few soccer players who had head injuries from playing that sport. Heading a hard soccer ball is not a good thing for the brain.

With this new information provided by SPECT, Bill was placed on Lamictal, a medication that targets temporal lobe problems. Lamictal was the answer to our prayers. Gradually, Bill improved. Eventually, after several months, he was close to 100 percent, with hardly any trace of depression. Bill continued Lamictal, returned to Yale the following semester, and ultimately graduated with honors. Following Yale, Bill attended and graduated from a top law school and now works as a fourth-year associate for a large law firm.

Without much exaggeration, SPECT imaging saved Bill’s life; we am certain that, given the severity of his depression and suicidal urges, he would have ended up killing himself if we had not found a successful treatment for him. Detecting and stabilizing his left temporal lobe was the key step in Bill’s successful treatment. The key point is that an injured brain must be healed before any other treatments—such as nutritional supplements, lifestyle management, counseling, psychotherapy, or antidepressant medication—can work.

Imaging changes everything.
At Amen Clinics, we can help you and your loved ones overcome the stigma and suffering associated with many disorders. If you are ready to change your brain and change your life, give us a call today at 888-288-9834 or visit our website to schedule an appointment.

Bill was a patient of Dr. Annibali at Amen Clinics Washington D.C. His book Reclaim Your Brain—How to Calm Your Thoughts, Heal Your Mind, and Bring Your Life Back Under Control is available on Amazon and at Amen Clinics. 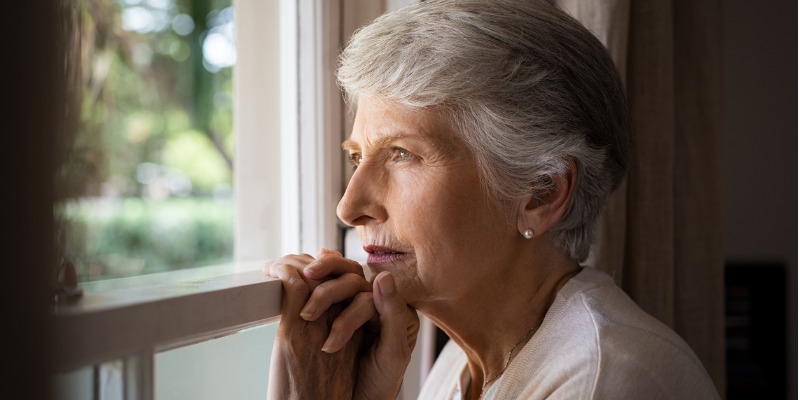 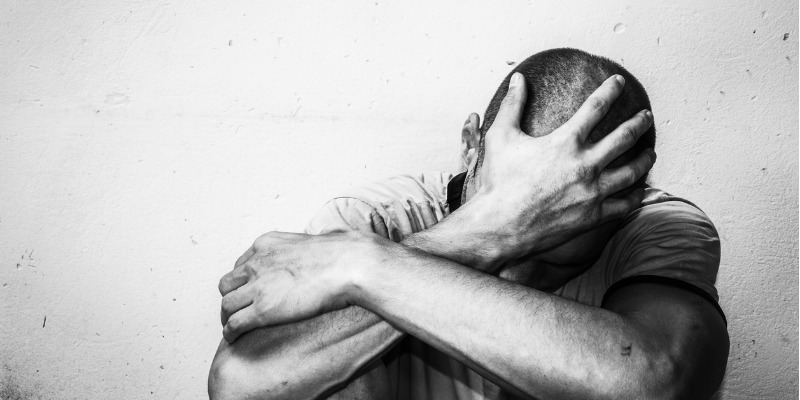 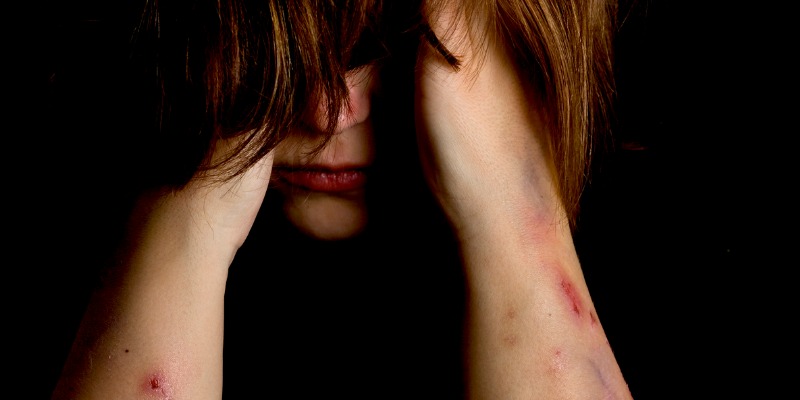 How to Spot the Warning Signs of Self-Harm
December 31, 2019