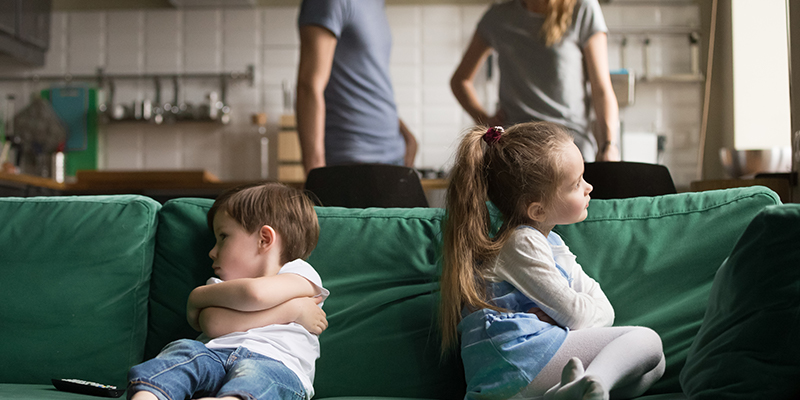 Why Does My Child Have Behavioral Problems?

Brian, age 6, was very excited the day he lost his first tooth and even more thrilled when he found a dollar under his pillow the next morning from the tooth fairy. He was so happy he secretly pulled out another tooth after school. Two days later, he tried to pull out a third tooth. Over the next month, Brian pulled out three more teeth. His mother was worried about why her boy was pulling out his teeth.

Denise was 13 when she pulled a knife on her mother. The teen had been having problems with her temper for a while, but this latest incident had escalated to a whole new level. Her mother was starting to feel afraid of her own daughter.

Bonnie, age 15, seemed to go out of her way to irritate her parents and teachers. She knew how to push all their buttons with her bad behavior and managed to get them to yell at her. It’s like she wanted to pick a fight. “I just start screaming at her because she says terrible things,” her dad says.

Why did these kids have behavioral problems? They all came from loving homes, and the parents were doing their best to find solutions.

You may be dealing with behavior issues in your own children—impulsivity, compulsive behaviors, anger or aggression issues, negativity, nervousness, disruptive talking, inappropriate actions, manipulation, or others. The answers, as these parents discovered, lie in the brain.

Each of the parents in the examples above was so concerned they took their children for an evaluation that included brain SPECT imaging. SPECT measures blood flow and activity in the brain and shows three things: healthy activity, areas with too much activity, and areas with decreased activity. The results for these children showed abnormal activity.

Brian’s brain scan revealed marked increased activity in his frontal lobes. When this part of the brain is overactive, people may end up getting “stuck” on certain thoughts and behaviors. In Brian’s case, it was compulsively pulling out his teeth.

Bonnie’s brain scan at rest showed normal activity, but during concentration, there was a decrease in activity in her prefrontal cortex, which is a sign of ADD/ADHD. This area of the brain is associated with impulse control, forethought, and judgment. When the activity is low here, children may be conflict-seeking as a way to stimulate the brain. Playing “I Bet I Can Get You to Yell at Me” is like an adrenaline rush for them.

Getting Help for Your Child’s Troubled Behavior

Many parents simply hope their children will “grow out of” their problem behaviors. But left untreated, these issues can cause lasting consequences that continue or even worsen in adulthood. For example, children who don’t get the help they need are more likely to drop out of school and to abuse drugs and alcohol. They also tend to have trouble getting a job and earn less money in their lifetime. The costs are emotional, physical, and financial.

Getting the right treatment is critical. As you have learned from the brain scan results of these three children, behavioral problems are not all the same. They are associated with different brain patterns, which means they have different treatment needs. Understanding what is happening in your child’s brain is the first step to finding the most effective treatment to improve their behavior. Amen Clinics has helped thousands of children—including Brian, Denise, and Bonnie—overcome a variety of behavioral problems to improve their success in school, enhance their ability to make friends, and create a happier family life. We use brain SPECT imaging to help find targeted solutions as part of a brain-body approach to healing. If you’re concerned about your child’s behavior, speak with a specialist today at 888-288-9834 or schedule a visit online. 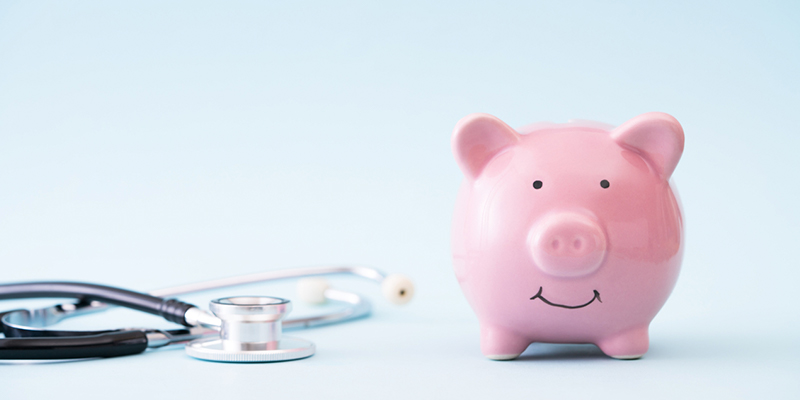 This is How Much Money You Lose from Having ADD/ADHD
August 7, 2020 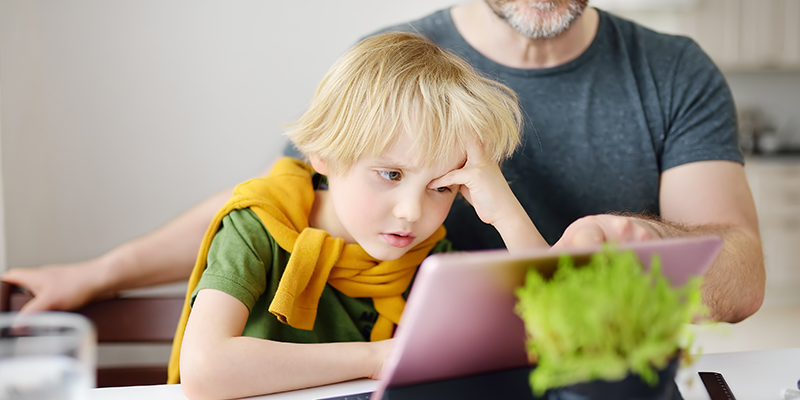