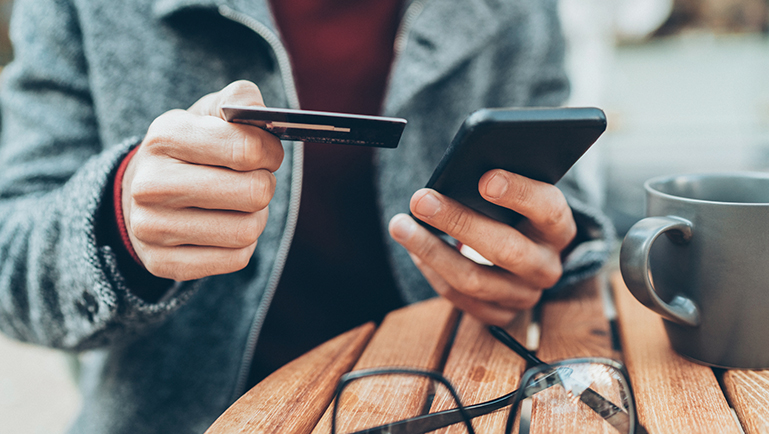 When most people think of addictions, their mind automatically goes to alcohol or drug abuse, but there are other types of addictions too. Behavioral addictions, also referred to as process addictions, involve engaging in harmful habits despite the consequences. You may find the behavior temporarily rewarding—a cheap hit of happy—but you may be filled with shame and regret later due to the repercussions of those actions. Like substance use disorders (SUD), behavioral addictions can ruin lives and devastate families, and they need to be taken seriously.

Many everyday habits and activities that people engage in on a regular basis can become obsessions or obligations. Some of the most common behavioral addictions include:

Considering that we have to eat to survive, we all go shopping, and most of us use social media and exercise—and we may even really enjoy these activities—how can you know if your habit has escalated to such a degree that it constitutes an addiction?

There are many signs that indicate a favorite activity has gone too far, including:

If your behavior gets you in trouble with your relationships, finances, health, job, or the law, and you continue to repeat the behavior, you’re an addict and you need help.

Many people with behavioral addictions also have co-existing conditions, such as:

In order to overcome behavioral addictions, any co-occurring conditions must also be treated.

BEHAVIORAL ADDICTIONS AND THE BRAIN

The American Society of Addiction Medicine’s definition of addiction (ASAM 2011) states addictions to food, sex, and other things involve multiple areas of the brain, such as the frontal cortex, anterior cingulate gyrus, nucleus accumbens, amygdala, and hippocampus. Despite this, traditional psychiatry rarely looks at the organ it treats.

Amen Clinics is different. We use brain SPECT imaging to help identify patterns in the brain associated with addictions.

Look at Frank, a 57-year-old businessman who was married for the third time. At home one day, he and his wife were served with child support papers related to a 6-year-old son from a prior affair that Frank had not divulged to his wife. When she asked him for a divorce, it prompted him to seek help for sexual compulsivity and other issues. Frank said, “I am a failed man within my family. I love my wife. I just don’t know what’s wrong with me . . . how come I continue to engage in this behavior?” A prior psychiatric hospitalization for sex addiction, regular church involvement, and ongoing immersion in a 12-Step program had not enabled him to control his sexual behavior. 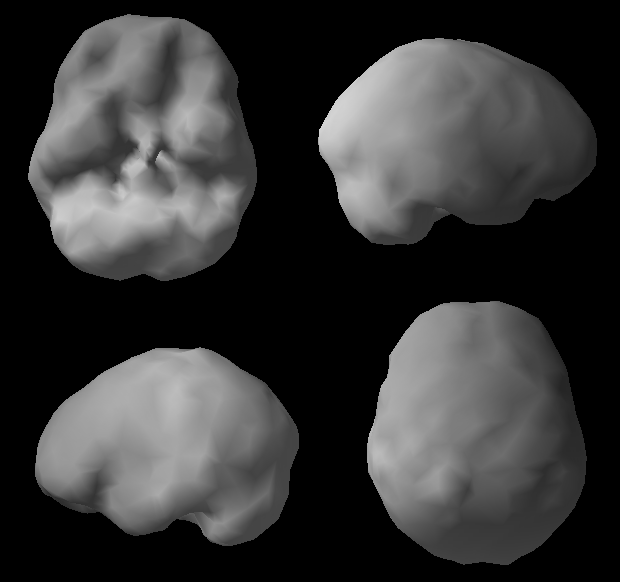 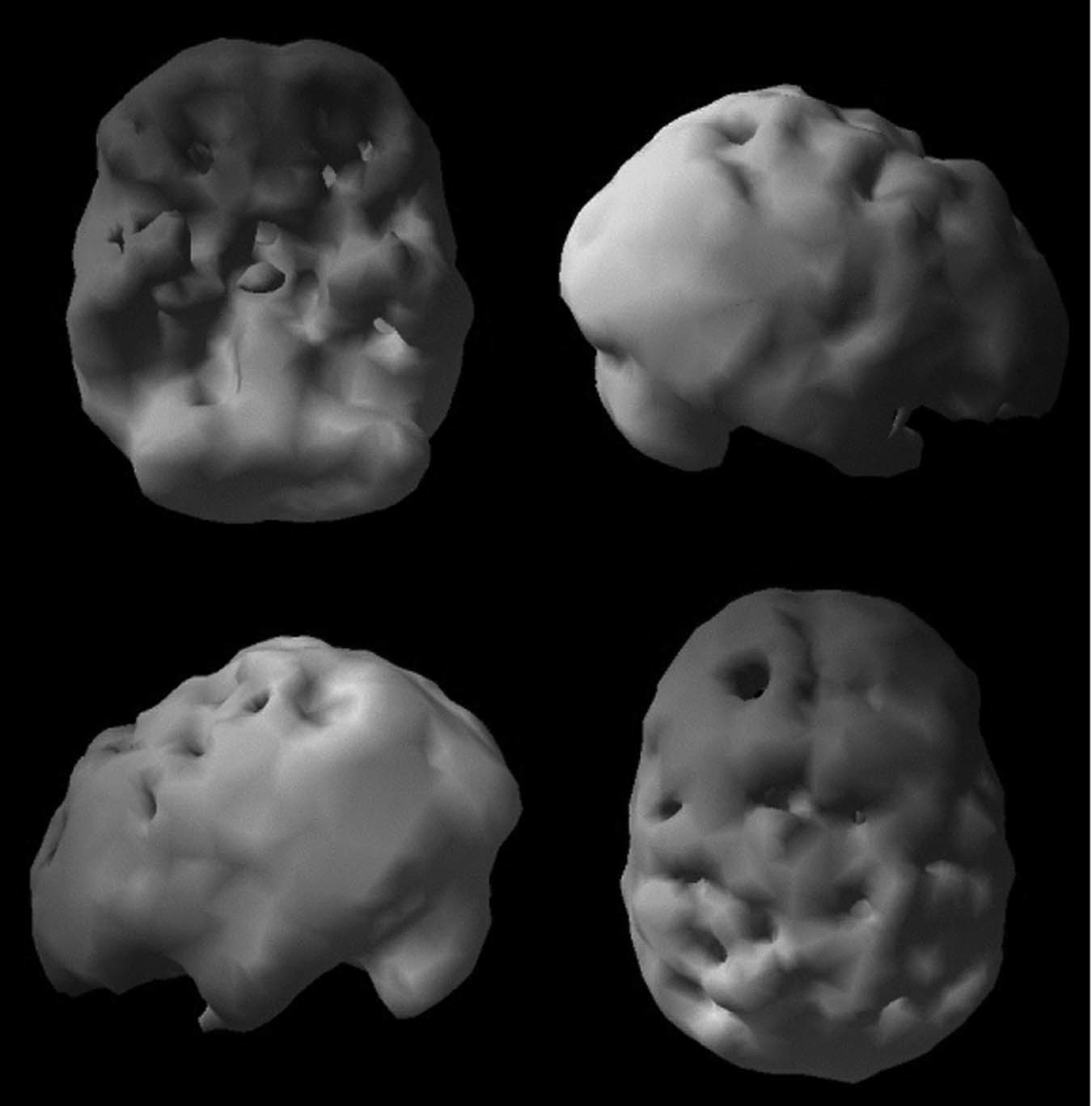 Based on our brain imaging work, we have identified six types of brain patterns associated with behavioral addictions.

People with this type have trouble with impulse control even though they may start each day with the intention of refraining from their addictive behaviors. The most common SPECT finding for this type is low activity in the prefrontal cortex (PFC), likely due to low levels of dopamine.

The PFC acts as the brain’s supervisor and is involved in impulse control, judgment, planning, follow through, decision-making, and attention. When the PFC is underactive, people can be easily distracted, bored, inattentive, and impulsive. This type is often seen in conjunction with ADD/ADHD and is more common in males.

People with this type have a combination of both impulsive and compulsive features. The brain SPECT scans tend to show low activity in the prefrontal cortex (associated with impulsivity, likely due to low dopamine levels) and too much activity in the anterior cingulate gyrus (associated with compulsivity and low serotonin levels). This pattern is common in the children and grandchildren of alcoholics.

People with this type often engage in behaviors or use food to medicate underlying feelings of depression, boredom, or loneliness. This type is more commonly seen in women. The typical SPECT findings associated with this type are increased activity in the deep limbic system and low activity in the prefrontal cortex.

People with this type tend to engage in behaviors or use food to medicate underlying feelings of anxiety, tension, nervousness, and fear. More commonly seen in women, this type tends to suffer physical symptoms of anxiety, such as muscle tension, headaches, stomachaches, and heart palpitations. People with this type tend to predict the worst and may be excessively shy or easily startled. The SPECT finding that correlates to this type is too much activity in the basal ganglia, likely due to low levels of GABA.

At Amen Clinics, we use brain SPECT imaging as part of a comprehensive evaluation to diagnose and treat our patients. This helps us identify your particular type of addiction as well as any co-occurring conditions. In addition, we assess other factors—biological, psychological, social, and spiritual—that can contribute to behavioral addictions.

When it comes to treatment, one size does not fit all! What works for one person with a behavioral addiction may not work for another—or could even make your symptoms worse! Based on your addiction type as well as the other factors in your life, we can create a personalized treatment plan using the least toxic, most effective therapies and strategies to optimize your brain and help you regain control of your life.