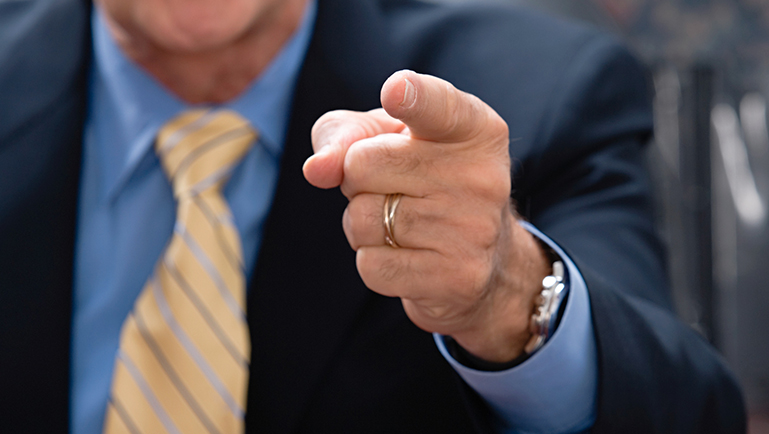 Are you prone to road rage? When things don’t go your way, do you explode with anger? Do you lash out, throw things, slam your fist into the wall, or even strike other people? Or does this sound like your spouse, significant other, or a family member? Do you have a child who has violent temper tantrums? These may be signs of serious anger and violence issues or intermittent explosive disorder (IED). The acronym IED is ironic because it is the same as the one used for “improvised explosive device” in war. With IED, angry explosions generally last less than half an hour and can leave you feeling relieved, exhausted, and sometimes embarrassed by your words and actions.

Everybody gets angry from time to time, but when the degree of anger or aggression is greatly out of proportion to the situation, it’s an indicator that something’s wrong. Unrestrained anger and violence can cause significant strife for you and your family, and it can have negative consequences on nearly every aspect of your life, including your relationships, work, school, and more.

WHO IS AT RISK FOR ANGER ISSUES AND IED?

Aggression, anger, and violence can be seen in children, teens, and adults of any age. It is estimated that about 2.7% of people have IED, but experts suggest the numbers could actually be much higher. In younger people, the onset typically occurs just prior to or during adolescence. In adults, it is more commonly seen in people in the 20s and 30s.

Anger issues are more commonly seen in males but can be seen in females too. People who grew up in an abusive home or who have suffered multiple traumas are at higher risk for IED and other anger issues. Having ADHD or a personality disorder also increases the likelihood for problems with angry or violent behavior. Over 80 percent of people with IED also struggle with anxiety, depression, or substance abuse.

For some people anger issues can be chronic, and they feel irritable and mad most of the time. For others, rage can flare up suddenly without warning and only on an occasional basis. Symptoms of anger issues and IED include:

When anger, violence, and aggression issues go unchecked, they can have lasting consequences in nearly every area of life.

In a brain SPECT imaging study performed at Amen Clinics on people who had assaulted another person or damaged property, more than 70% had abnormalities in the left temporal lobe region of the brain. It seems that left temporal lobe damage or dysfunction makes a person more prone to irritable, angry, or violent thoughts.

The temporal lobes, located on either side of the brain behind the eyes and underneath the temples, are involved with emotional stability, understanding and processing memories, and more. When there is abnormal activity in the temporal lobes, it can be associated with aggression (internally or externally directed), dark or violent thoughts, emotional instability, and other problems.

Temporal lobe problems can come from many sources, the most common being genetics, head injuries, and toxic or infectious exposure. Since the temporal lobes sit in a cavity surrounded by bone on five sides (front, back, right side, left side, and underside) they can be damaged by a blow to the head from almost any angle. In fact, the temporal lobes, along with the prefrontal cortex and the anterior cingulate gyrus, are the parts of the brain most vulnerable to damage by virtue of their placement within the skull.

People with anger issues are often sent to anger management classes, which can be very beneficial for some people. But if there is damage or dysfunction in the temporal lobes, no amount of class time is going to resolve the issue. When there are issues with the temporal lobes, the underlying biological problem needs to be addressed. Any co-occurring disorders—such as ADHD, anxiety, depression, or addiction—also needs to be treated to aid in the healing process.

At Amen Clinics, we use brain SPECT imaging as part of a comprehensive evaluation to diagnose and treat our patients. This helps identify any dysfunction or damage in the brain, as well as any co-existing conditions, that need to be addressed. We also assess other factors—biological, psychological, social, and spiritual—that can contribute to anger issues, violence, and IED. Based on all of this information, we are better able to personalize treatment using the least toxic, most effective solutions for a better outcome.

Just look at Andrew, a 9-year-old boy who went from being sweet and happy to having such aggressive outbursts, they scared his family. To find out how Amen Clinics helped Andrew get back to being that nice young boy, watch this video.