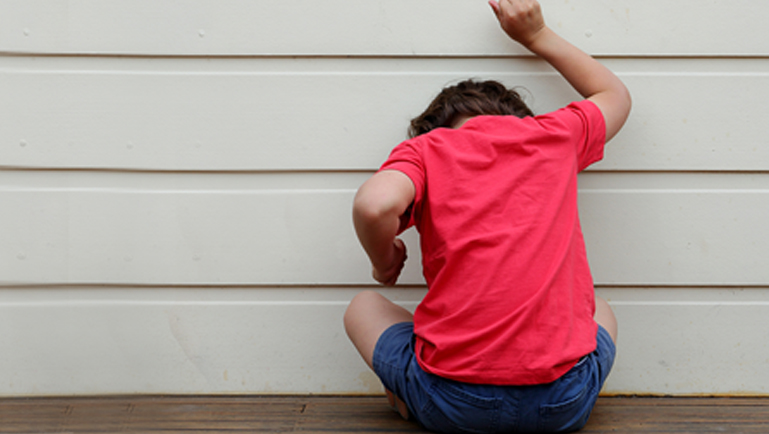 ASD is an umbrella term that includes a number of conditions, including:

The prevalence of ASD has been increasing at an alarming rate in the past few decades. Today, an estimated 1 in 59 children are currently affected by the condition, according to the CDC. And boys are 4 times more likely than girls to be diagnosed with ASD.

Signs of autism typically appear by age 2 or 3, but they can occur earlier in some children. The following list shows some of the symptoms of the developmental disorder. Because autism is a spectrum disorder, not all people with the condition will exhibit all of these symptoms.

ASD symptoms can include the following:

Along with these symptoms, people with ASD can have some strengths, including:

It is now understood that ASD is not caused by just one thing. Rather, this broad condition can have many different causes. Research suggests there may be a genetic component that can be influenced by environmental factors to trigger the condition.

Recent findings suggest a gut-brain connection in autism. A 2019 study in Cell found that when scientists transplanted bacteria from feces of people with autism into mice, the mice developed behaviors similar to those seen in autism. Although this does not prove that gut bacteria cause autism, it does point to an association between the two.

This recent study builds on previous research linking gut health and autism. In those studies, researchers found an increase in both gastrointestinal symptoms and gluten sensitivity in people with autism.

While the research community continues to investigate the possible causes of this condition, certain factors that increase risk have been identified, including:

ASD appears to affect early brain development, including the way neurons communicate with one another. However, there is not just one brain problem found in ASD, but actually 8 to 10 factors that can influence abnormal brain function.

During the past few decades, Amen Clinics has seen more than 1,000 children and adults with ASD. The SPECT brain imaging studies of these patients reveal that their brain patterns tend to have high activity or low activity (even both in some cases).

As you can see, brain activity patterns in ASD are quite varied, making it even more important to look at the brain with SPECT imaging.

HOW BRAIN SPECT IMAGING CAN HELP

In addition to understanding the ASD brain patterns, there are other ways brain imaging with SPECT technology can help. Children with autism often struggle with other mental health conditions, such as ADD/ADHD, depression, and anxiety. And having autism also increases the risk of developing schizophrenia. The prevalence of co-existing conditions is much higher than you might suspect. According to a growing body of research, over 70% of children with ASD have at least one additional co-existing medical or psychiatric condition, and over 40% have two or more such conditions.

SPECT brain imaging can help show if these conditions are present in addition to ASD so that treatment can be targeted to address all of the issues you or your child have.

Brain scans can also be very helpful in distinguishing ASD from other disorders. Getting an accurate diagnosis without brain imaging can be challenging because the symptoms of ASD often overlap with those of other conditions. Because of this, some people with ASD may be misdiagnosed and given a treatment plan that isn’t right for their needs. SPECT helps identify what is really happening in the brain.

In light of the range of underlying brain function problems associated with ASD and the fact that many people with the condition also have co-existing disorders, SPECT brain imaging studies are highly valuable for revealing otherwise hidden information. These important findings help us select the most effective treatment for each person with the disorder.

THE IMPORTANCE OF EARLY INTERVENTION

The sooner a child with autism gets help, the more effective treatment will be. Early intervention can help with your child’s overall development and decrease symptoms as they grow up. It’s important to realize that adults can also benefit from treatment at any age.