10 Tips for Confronting Someone Who’s in the Wrong

During a pandemic, you’re in an elevator, the door opens, and someone steps in wearing no mask, stands right next to you, and starts pressing the buttons with their naked fingers. What do you do?

You see your coworker in the break room grab a roll of paper towels and stuff it in their backpack. When they turn around and see you standing there, do you tell them what’s on your mind?

At the grocery store, someone cuts in line in front of an elderly person. Do you say something or just let it slide?

On a near-daily basis, we’re faced with situations that we know are wrong, but saying something might make us or others feel uncomfortable, might cause a confrontation, or in a worst-case scenario might even lead to violence. It can happen. For example, at a Waffle House in Aurora, Colorado, a man was arrested for attempted murder after opening fire on an employee who refused to serve him because he wasn’t wearing a mask.

Some people have no problem piping up when they seem someone doing something that’s wrong. But for others, especially people with anxiety who are conflict-avoidant, it’s a real challenge to work up the nerve to speak up.

Here are ways to get your point across effectively without creating a confrontation.

Is it worth it?

Weigh the pros and cons of saying anything. Is the infraction trivial? Is there little to gain from confronting the person? Or is it an important safety issue? Put your energy into things that really matter.

Rather than accosting someone by telling them what they’re doing wrong, give them the benefit of the doubt by asking them if they’re aware what they’re doing is not allowed, is unsafe, or is inappropriate. Consider something along the lines of, “Hey, did you know you’re not allowed to [use your cell phone, ride a scooter, or bring your dog] in here?” The person may genuinely be unaware that what they’re doing is wrong, and it gives them an opportunity to correct their behavior without feeling like they’ve been reprimanded.

Stick to the facts.

Keep a pleasant tone of voice.

Screaming, yelling, or raising your voice can quickly escalate matters.

After you’ve said your piece, listen to what they have to say. There may be an explanation for their behavior. Give them the courtesy of responding to you.

Rather than trying to prove that you’re “right,” think of the interaction as a way to find a mutually beneficial solution. When you focus on making someone feel like they are wrong, it’s more likely to escalate into an unpleasant confrontation.

Acting aggressively, wagging your finger in someone’s face, or threatening them in any way is the quickest way to invite trouble. When a person feels like they’re being attacked, they are likely to retaliate. Remaining even-tempered and maintaining a relaxed posture helps keep things civil.

Avoid put-downs and name-calling—“Hey, jerk!” “What are you, stupid?” “Hey, dummy!”—which immediately puts the other person on the defensive.

If the person responds to you with something rude or menacing, stand your ground but continue to stay calm. This shows them that you won’t be bullied but also that you aren’t interested in engaging in a heated argument or violent confrontation.

Know when to walk away.

If you’ve made your point and the other person is now threatening you or getting physical, it’s time to move on.

Anxiety, panic attacks, depression, and other mental health issues can’t wait. During these uncertain times, your mental well-being is more important than ever and waiting to get treatment until the pandemic is over is likely to make your symptoms worsen over time. 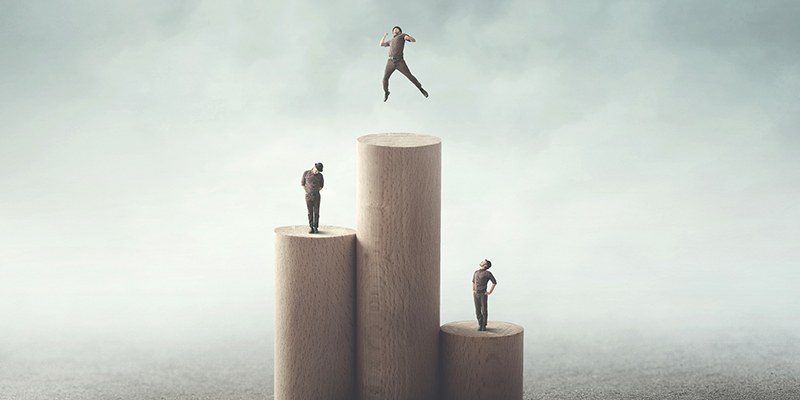 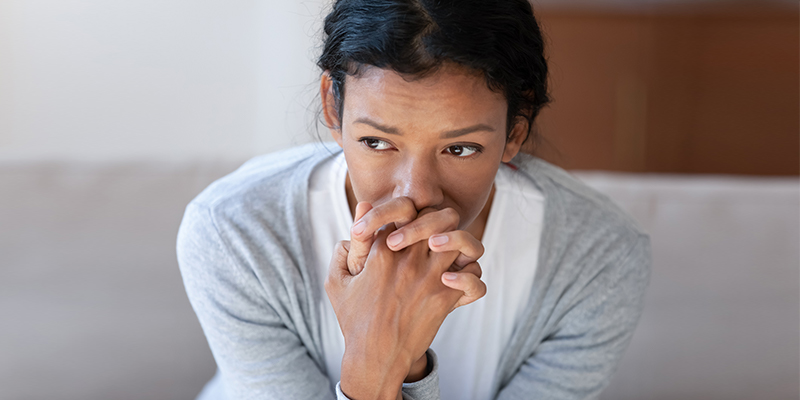