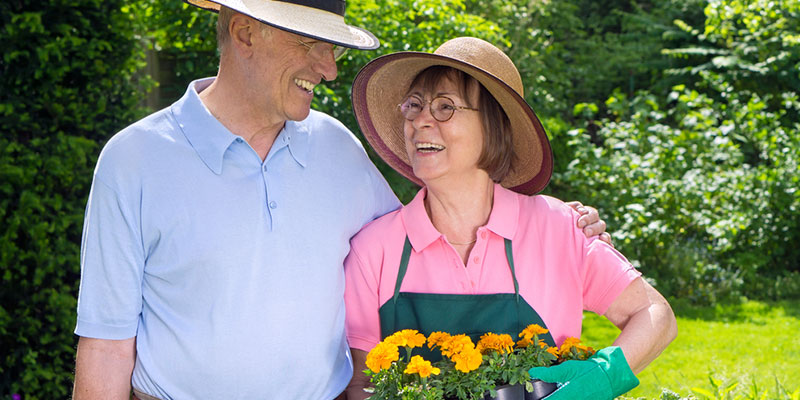 Whether they jog, swim, garden or dance, physically active older persons have larger gray matter volume in key brain areas responsible for memory and cognition, according to a study by researchers at the University of Pittsburgh School of Medicine and UCLA.

Can Exercise Reduce Your Genetic Risk?

The findings showed that people who had Alzheimer’s disease or mild cognitive impairment experienced less gray matter volume reduction over time if their exercise-associated calorie burn was high.

A growing number of studies indicate physical activity can help protect the brain from cognitive decline. But typically people are more sedentary as they get older, which also is when the risk of developing Alzheimer’s disease and other dementias increases.

This study is one of the largest to examine the relationship between physical activity and cognitive decline, and the results strongly support:

• Staying active maintains brain health.
• Increased energy output from a variety of physical activities is related to larger grey matter in the elderly.

The data was obtained over five years from nearly 876 people 65 or older participating in the multicenter Cardiovascular Health Study. All participants had brain scans and periodic cognitive assessments. They also were surveyed about how frequently they engaged in:

The individuals who burned the most calories had larger gray matter volumes in the frontal, temporal and parietal lobes of the brain, areas that are associated with memory, learning and performing complex cognitive tasks. More than 300 participants, those with the highest energy expenditure, had larger gray matter volumes in key areas on initial brain scans and were half as likely to have developed Alzheimer’s disease five years later.

Having a poor memory is one of the first warning signs your brain may be in trouble, especially if it’s worse than it was 10 years ago. Many people think that having memory problems in their 50’s and 60’s is normal. But, it’s not. It is a sign your brain is struggling.

“Rather than wait for memory loss, we might consider putting the patient on an exercise program and then re-scan later to see if there are any changes in the brain,” lead researcher of Amen Clinics, Dr. Cyrus Raji said.

How We Can Help Today

If you or a loved one is suffering from any of the symptoms of memory problems, dementia, or Alzheimer’s, the Amen Clinics Method of integrative psychiatric care can help. Using innovative and personalized care, our outcomes consistently demonstrate improvement for patients – including many who have tried and failed prior treatment. We invite you to call today us today at (888) 288-9834 or visit us online to make an appointment. 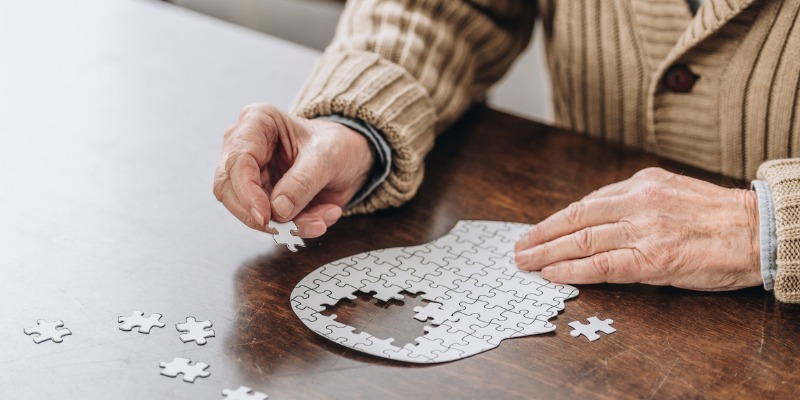 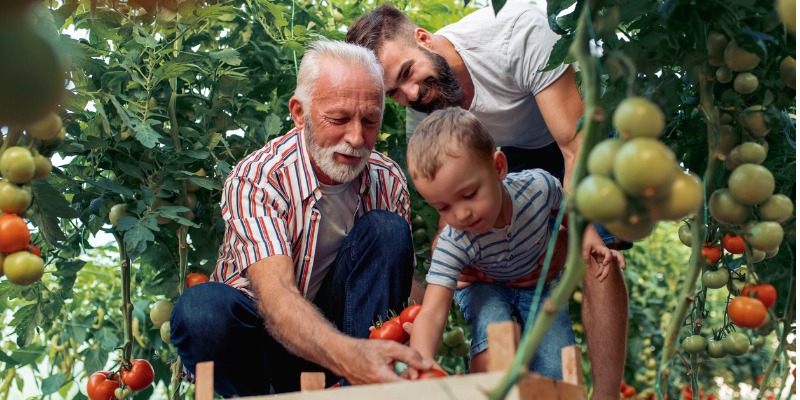