Did you know that taking antidepressants can sabotage your sex life? Sexual dysfunction is a common complaint among people taking antidepressants. Research in Drug, Healthcare, and Patient Safety shows that these medications can make you less interested in physical romance, decrease sexual excitement, cause erectile dysfunction and lubrication problems, and make it harder to achieve an orgasm, among other issues.

In turn, this can have a detrimental impact on self-esteem and can lead to relationship problems and marital conflict, which can drive you even deeper into depression.

Do All Antidepressants Cause Sexual Side Effects?

Problems in the bedroom can occur with any type of antidepressant, but they are more pronounced with SSRIs (selective serotonin reuptake inhibitors). Common brands of SSRIs include:

A review of existing research on antidepressants and sexual dysfunction estimated that as many as 73% of people taking SSRIs experience sexual dysfunction. In one study in the Journal of Sex & Marital Therapy, the frequency of sexual side effects was 65% for paroxetine (Paxil), 59% for fluvoxamine (Luvox), 56% for sertraline (Zoloft), and 54% for fluoxetine (Prozac).

How Do SSRIs Cause Sexual Dysfunction?

First, let’s look at how SSRIs are believed to work in treating depression. These medications enhance the availability of the “don’t worry, be happy” neurotransmitter serotonin, which has been found to be in low levels in people with depression. Low levels of serotonin are also associated with obsessive thinking—the way you might spend every minute of every day thinking about a new love interest. This kind of obsessive thinking is comparable to obsessive-compulsive disorder, which is also characterized by low serotonin levels.

Serotonin-enhancing antidepressants blunt the emotions, including the elation of romance, and suppress obsessive thinking, a critical component of romance.

By increasing the availability of serotonin in the brain and by lowering activity in these brain regions, people feel more relaxed, less anxious, and less obsessive. They also feel more blasé when it comes to romance. With a lower libido, you’re less interested in lovemaking.

Saffron: A Pro-Sexual Alternative to Antidepressants

Fortunately, there are alternatives to antidepressants that don’t cause sexual dysfunction. Saffron, a spice from the Crocus sativus flower, is one of them. People have been using saffron, which has over 150 active substances in it, for 2,600 years and it’s been associated with happiness and reduced anxiousness. Scientific research backs this up as more than 20 studies show that saffron is more effective than placebo and equal to the SSRIs Prozac and Zoloft, as well as other antidepressants, such as Effexor and imipramine, for depression.

What makes saffron different is that this natural herb has been found to enhance sexual function. In fact, some call it an aphrodisiac and some women have referred to it as the “Viagra for women.”

A 2018 study in Avicenna Journal of Phytomedicine found that saffron has a positive effect on erectile dysfunction. In a 2012 issue of Human Psychopharmacology: Clinical & Experimental, researchers studied the effects of saffron on women with major depression who were experiencing sexual dysfunction from taking fluoxetine (Prozac). The women in the study taking 30mg of saffron a day for 4 weeks experienced a greater boost in arousal and vaginal lubrication compared to those taking a placebo.

Know the Risks of Antidepressants Before Taking Them

Before taking any medication, it is wise to understand the potential side effects. Taking pills may seem like an easier and quicker solution to bad moods than taking the time and effort to develop brain healthy habits and build skills. But treating one problem only to create another one isn’t smart medicine. A better approach is to look for alternatives to antidepressants and other medications that provide comparable benefits without the unwanted side effects while you work on incorporating brain healthy habits into your life. That’s a win-win for you.

Depression, ADD/ADHD, anxiety, and other mental health issues can’t wait. During these uncertain times, your mental well-being is more important than ever and waiting until life gets back to “normal” is likely to make your symptoms worsen over time. 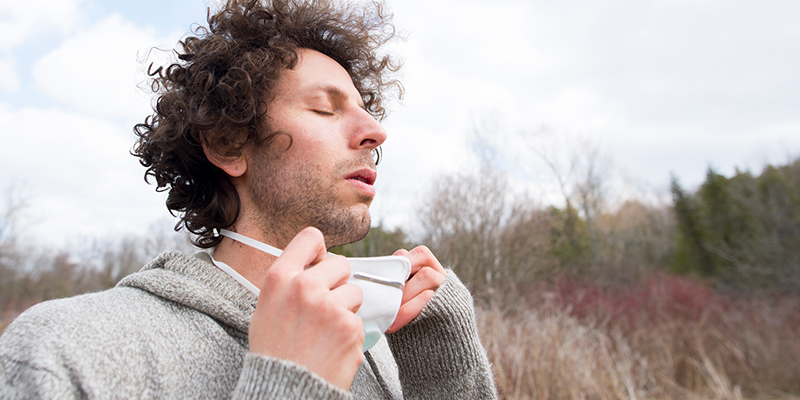 How to Cope with Wildly Different Anxiety Levels
July 24, 2020 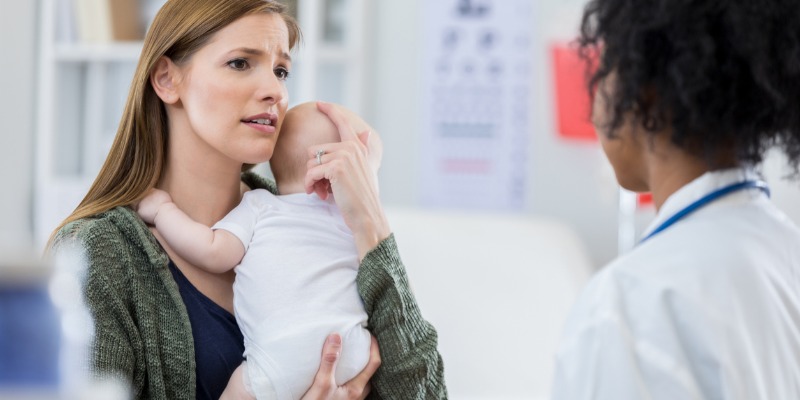 The Other Postpartum Condition No One Talks About
July 20, 2020 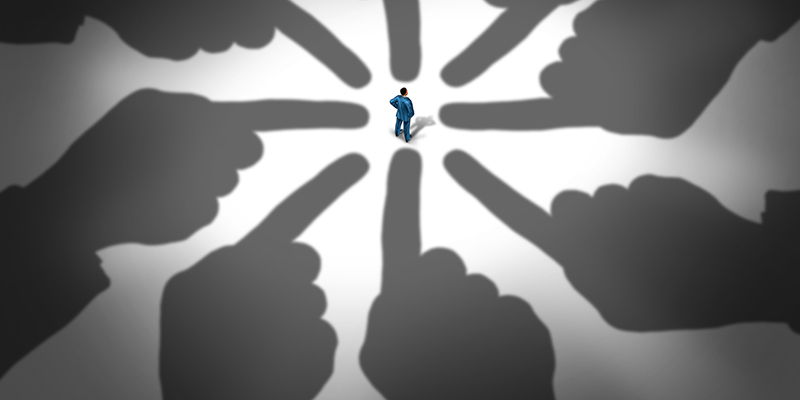