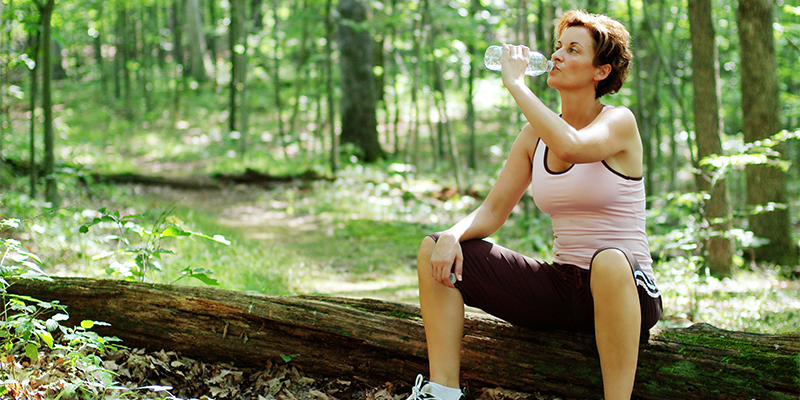 Menopause Can Change Your Brain

As women age, their ovaries stop producing regular amounts of estrogen and progesterone. The age at which this happens varies, but can start as early as the late-30’s or until late-50’s.

Typically, symptoms of menopause include mood swings, sleep problems, and hot flashes. Less commonly reported symptoms are memory issues and the dreaded “brain fog,” because they are written off as a symptom of “getting older.”

Brain fog is the term that lumps together different components that stem from mental fatigue, including memory issues, confusion, attention issues, etc. Often, brain fog is experienced throughout a person’s life, especially during times of fatigue or exhaustion, but many women don’t realize that these things naturally occur during menopause.

How Does Menopause Alter Brain Function?

Research shows a correlation between the fluctuations in estrogen and progesterone, which occurs naturally in menopause, and the symptoms associated with brain fog. Menopause, simply because of the way it changes hormones in the body, also impacts the brain. Interestingly, when hormone levels fluctuate outside of menopause, the same mental slump and weaker memory occur.

When hormones in the brain change, everything else (behavior, body functions, etc.) does too. Blood flow changes to the brain occur in women who have frequent hot flashes, which affect the part of the brain that deals with processing speeds, which then influence word association and memory.

Estrogen is an integral part of the brain’s internal signaling symptom and helps communicate the parts of the brain that need more blood flow. During menopause, your body goes through days where it doesn’t produce enough estrogen, and other days where too much is produced. Your body tries to compensate, resulting in the familiar fatigue and memory loss.

Can Brain Changes in Menopause Be Reversed?

Research published in the journal of Neurology covered a group of 800 women over six years, and throughout the study, the brain function was tested each year: Data showed that as the menopausal cycle went from beginning stages to later stages, cognitive decline worsened.

Fortunately, none of the cognitive effects were permanent, and no structural damage to the brain was found to linger after menopause. An important aspect of the study that will need to be further evaluated is whether the cognitive decline that occurs naturally in old age happens for the same hormonal reasons as menopause.

Symptoms of menopause are worsened by lack of sleep and stress, and there are some natural remedies to help ease these effects. One way some find relief is Hormone Replacement Therapy, which comes with mixed reviews and risks, however.

Here are natural lifestyle habits that effect brain function during menopause, and things you can do to help:

If you feel like your brain fog is more than menopause or getting older, there may be another underlying cause. Contact Amen Clinics to help pinpoint and treat memory issues, and their underlying causes. 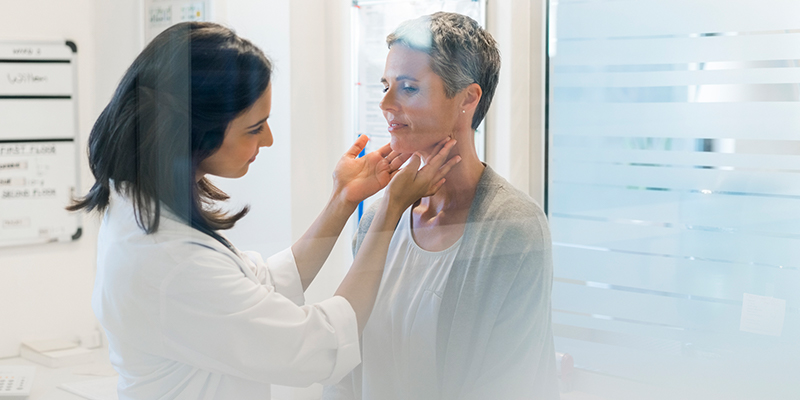 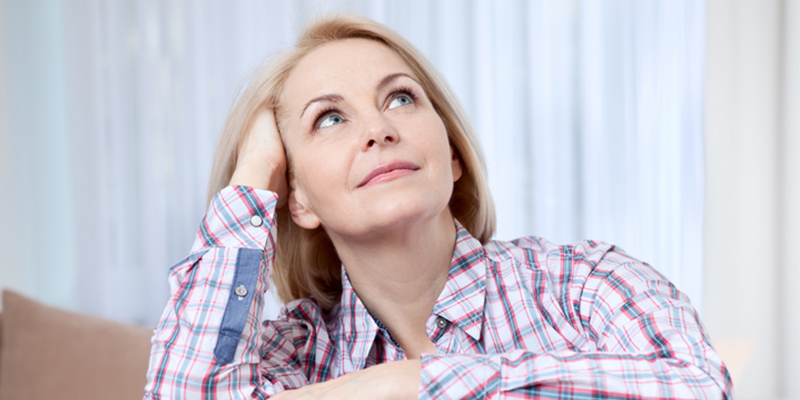