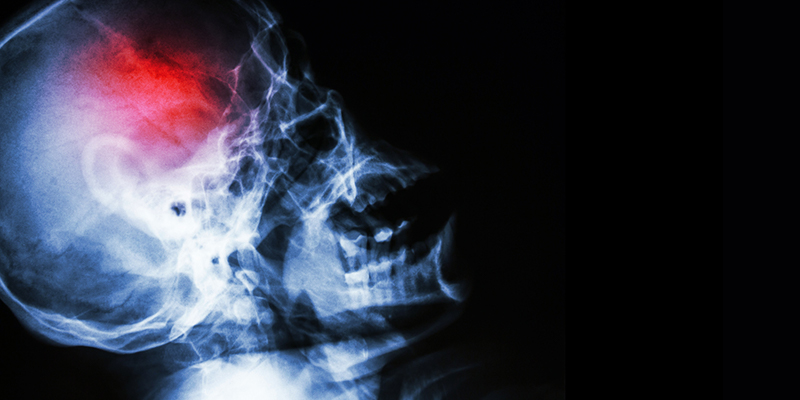 The Seriousness of Concussions & TBI

At Amen Clinics, we knew about the NFL concussion problem 25 years ago, simply because we were looking at brains. We quickly learned these tragic facts: even mild traumatic brain injury (TBI) can ruin someone’s life, and the underlying impact of TBI on mental health problems is missed because most doctors don’t look at the brain.

Undiagnosed concussions and TBIs are a very serious problem.

They are a major cause of psychiatric disorders including anxiety, depression, substance abuse, and panic disorder along with homelessness, domestic violence, divorce, and suicide. Furthermore, untreated brain injuries can lead to Alzheimer’s disease and other dementias.

Although we have heard about the NFL concussion crisis in the media over the past several years, this issue was brought into the spotlight when the movie, Concussion, starring Will Smith, was released. The story features the work of Dr. Bennet Omalu, who more than a decade ago, identified the physical brain pathology of Chronic Traumatic Encephalopathy (CTE). Dr. Daniel Amen was a consultant on this very important film and highly recommends seeing it because it will really help you understand the devastating, long-term impact that head trauma has on the individuals who suffer from its consequences.

How Do You Know Unless You Look?

Because we look at the brain using brain SPECT imaging, many people with a history of TBI come to Amen Clinics for evaluation, including professional athletes. In fact, Dr. Amen is the lead researcher on the first and largest brain imaging and rehabilitation study on NFL players. This research not only demonstrated high levels of brain damage in players, but also showed the possibility of significant recovery for many of them using the principles that underlie our work, including nutrition, supplementation, and exercise.

We apply these same principles for brain health to all patients with TBI. As inferred above, one of the most prevalent conditions we identify with SPECT is previously undiagnosed TBI. All too often concussions are not taken very seriously unless a person has noticeable symptoms shortly after one occurs. Many times, clinicians do not know to ask their patients about a past history of head injuries. However, we think it is very important to ask them multiple times in multiple ways because people often forget or dismiss such incidents as inconsequential, but they all matter – even sub-concussive events.

If you don’t already have your own set of questions for assessing a history of head injury, consider using ones like these:

Given the magnitude of people suffering from known TBIs as well as undiagnosed concussions, it is really important to take the time to assess for them. With the proper treatment, people can get better and live more balanced and productive lives. Contact us today at 888-288-9834 to see how we may help, or schedule a visit today.