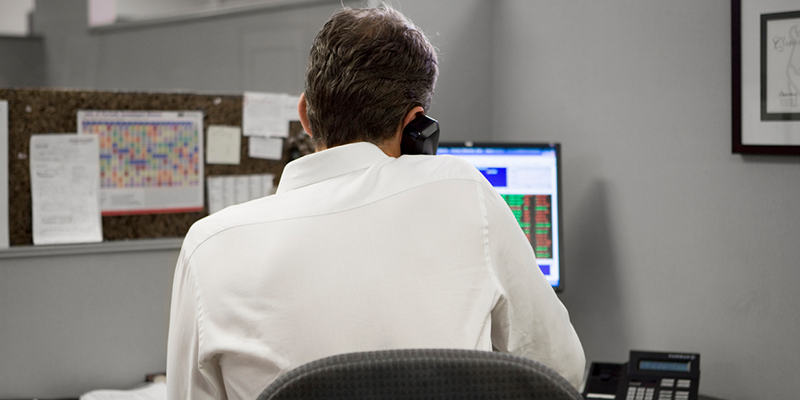 Prolonged Sitting Can Cause Early Death

This research study will make you stand up and pay attention, or at least we hope so.

A recent study found that sitting six or more hours a day increased the risk of early death from all causes by an average of 35% for women and 18% for men — even if you exercise.

Researchers from the American Cancer Society compared a large group of long-time sitters to people who sat less than three hours a day and controlled for factors like smoking.

Death from heart disease was the biggest risk associated with prolonged sitting, and again women were more vulnerable.

Failing to exercise plus sitting for long stretches proved even more hazardous. The combination of little physical activity and long periods of sitting was linked to a 94% higher risk of premature death for women and a 48% higher risk for men compared with those who sat the least and exercised the most.

1. Women who sat more than six hours a day faced a 33% higher risk of early death from cardiovascular disease compared with women who sat fewer than three hours a day. Long-sitting men had an 18% increased risk of premature death from heart disease.

What You Can Do

Researchers believe this may be because uninterrupted sitting can cause large muscle groups to shut down and leads to damaging metabolic damage.

Considering this study, couch sitters and computer programmers may want to adjust their habits. Here’s some ideas:

1. Stand up, move around and get your blood flowing at least once an hour.
2. Some people set a timer to remind themselves to get up and do something else for five to ten minutes every hour.
3. Increase your steps.
4. Take the stairs instead of the elevator.
5. Park further from the door so you have walk further.
6. Bring a pair of tennis shoes to work and do a quick walk around the block after lunch.
7. Do 3 or 4 ten-minute “walk abouts” during the day if you work at home.

A great way to get off the couch and get motivated to move is to join our online coaching program at home. 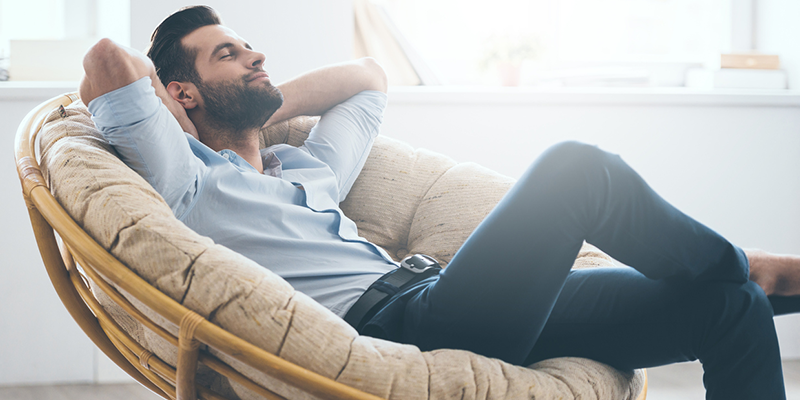 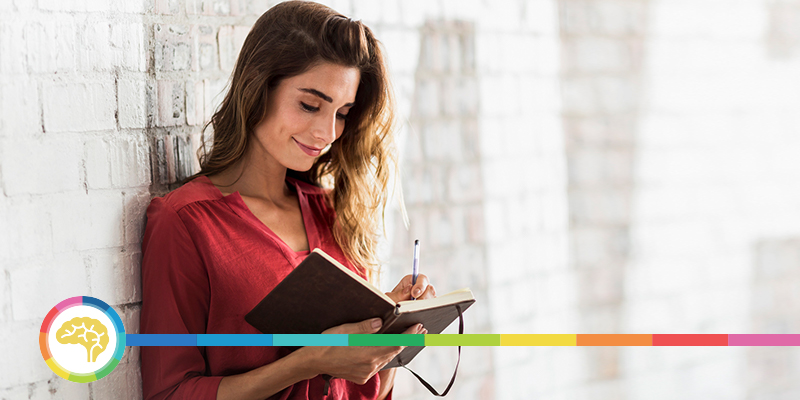 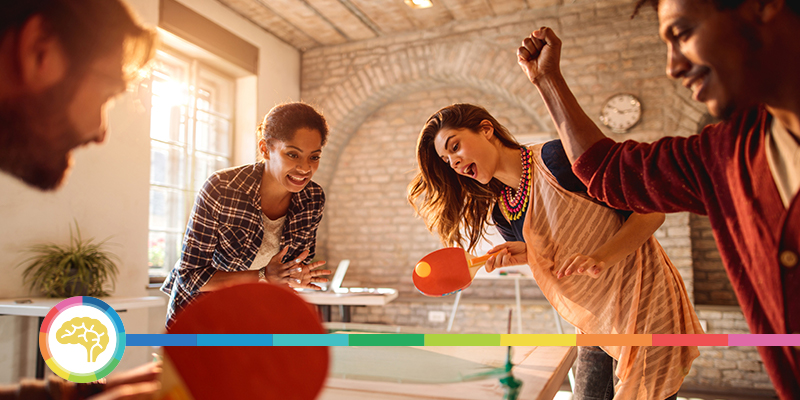