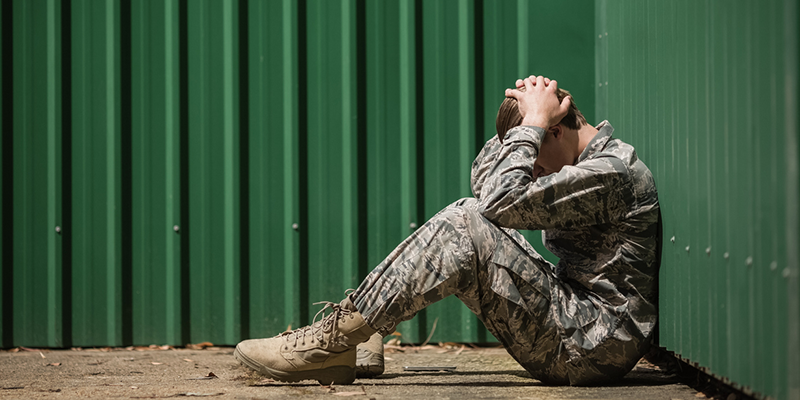 Suicide rates among United States soldiers surpassed the civilian rate for the first time ever in 2008. In response, a group of academic, government and military researchers began the largest study ever conducted on suicide in the military, scanning records from nearly a million soldiers, surveying thousands of active soldiers, and investigating hundreds of suicides.

The first three research papers from the study were published in JAMA Psychiatry, providing an initial overview of the increased vulnerability to suicidal tendencies among military personnel.

• Around one quarter of the soldiers surveyed qualified for at least one current psychiatric disorder, such as depression, anxiety or substance abuse – a rate roughly twice that found among civilians, yet only half of those disorders surfaced after enlistment.

• One in 10 soldiers surveyed qualified for a diagnosis of “intermittent explosive disorder,” a condition characterized by extreme anger, often to the point of uncontrollable rage. The rate was more than 11% among soldiers and less than 2% among civilians, yet three-quarters of the time, anger issues were present before enlistment.

Dr. Matthew Nock, a lead author on one of the papers told the NY Times, “The people at highest risk of making an attempt struggled with depression and anxiety, or post-traumatic stress, in combination with impulsiveness and aggression. The former gets people thinking about suicide, and the latter gets them to act on those thoughts.”

At Amen Clinics, we want to help you learn more about your brain and how to feel better. Call us today at 888-288-9834 or tell us more to schedule an appointment. 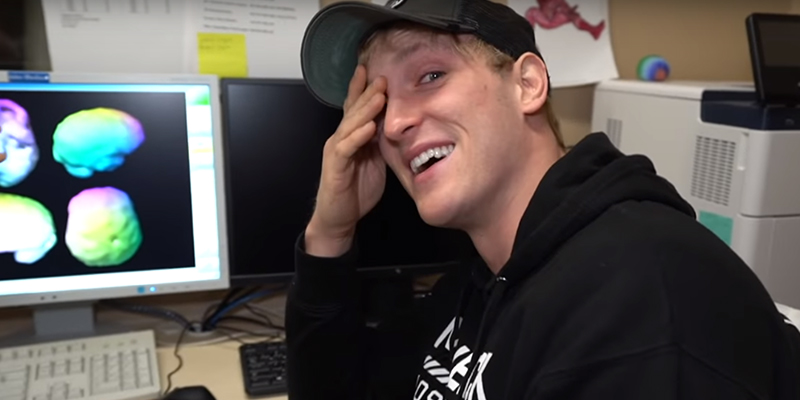 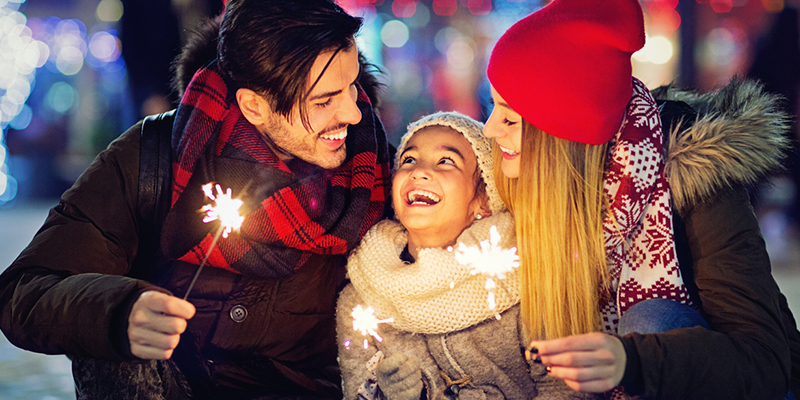 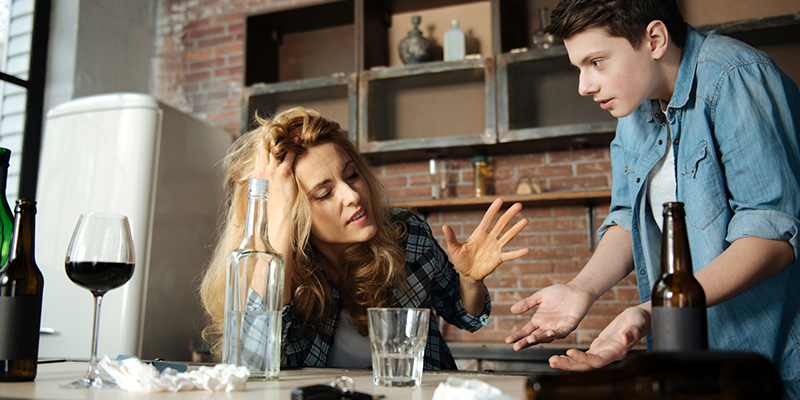