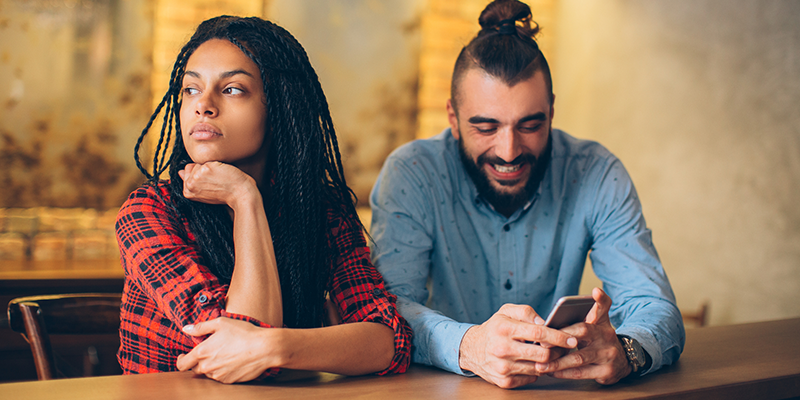 Brains Acting Badly: A New Twist on an Old Question

Your brain controls everything you do and all the decisions you make. When the brain works correctly, you work correctly. When the brain is troubled, you are much more likely to make troubled decisions. Whenever human frailties are involved, think about the brain. In our experience, with a thoughtful approach, the brain can be better, which will ultimately be better for the whole family.

“Why are so many men acting badly?”
“Men are high-testosterone-driven cheaters who choose to make bad decisions.”
“They should just say no and stop making decisions that harm and hurt people.”

At Amen Clinics, we have neuroscientists who have scanned tens of thousands of patients’ brains over the last 28 years, many of whom were sex addicts. We understand the brain tells a different story.

There is an area in the front part of the brain called the prefrontal cortex. It is also known as the executive center of the brain because it acts like a boss at work.

When there are problems in this part of the brain, men in particular are excitement-seeking and prone to exhibit poor judgment.

Our founder, Dr. Daniel Amen was on the Dr. Phil Show for a feature he did on compulsive cheaters. He performed a brain SPECT (single photon emission computed tomography) scan on Jose, who had cheated on his wife eight times in the four years they were together. His brain showed very low activity in his prefrontal cortex.

He also had a brain injury pattern from playing football and mixed martial art fighting. From seeing his own scan, Jose developed brain envy and wanted a better brain. He did not want to be divorced and have his daughter raised by someone else.

Cheaters often experience the pain of rejection from their behavior and, with enough pain, can become motivated to change. Jose changed his habits, improved his nutrition, took some simple supplements to boost brain function and has not cheated on his wife for over a year. His follow-up brain scan also looked dramatically better. As he changed his brain, he changed his life.

So how do we proceed with treating cheating as a condition? Let’s start by looking at their brains.

Psychiatrists, whom people come to see for help, are the only medical professionals who rarely look at the organ they treat. Psychiatrists still make diagnoses today as they did in 1841, by talking to people and looking for symptom clusters. Imagine if a cardiologist or an orthopedic doctor treated patients that way.

If the cheater’s brain is healthy, then he/she should just deal with the fallout of their poor judgment and learn to behave better. If, however, there is brain dysfunction (as is often the case), perhaps from a brain injury in the past or other prefrontal cortex problems (such as ADHD), then getting a brain makeover with appropriate treatment is essential.

If you or someone you know is dealing with these sort of problems, we would love to speak with you today. Please reach out at 888-288-9834 or make an appointment. There is always hope and room for lasting change at Amen Clinics. 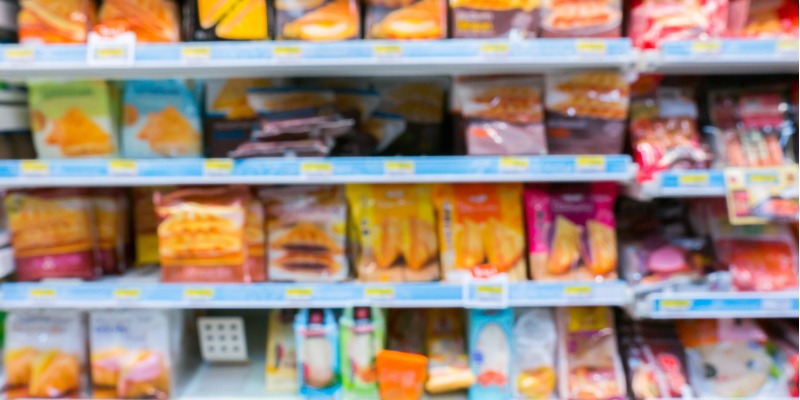 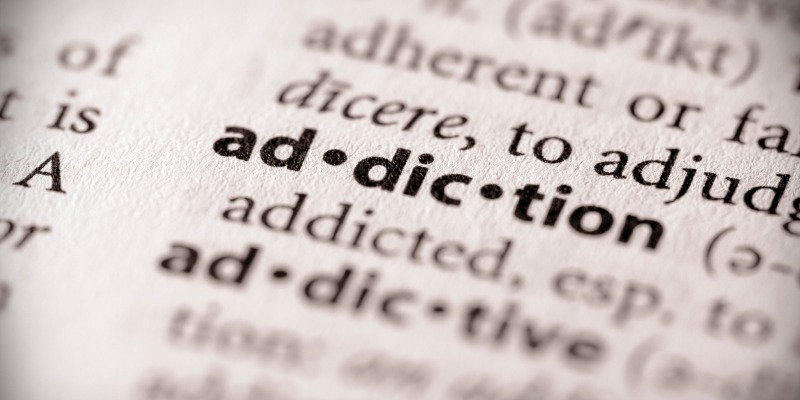