Yes, You Can Change Your Brain. Here’s How.

Tom Ferry was desperate to get better. He felt like his mind was slipping. He started having trouble remembering names and places. At first, he thought it was normal. But when he started misplacing important things like his keys and phone more frequently, he knew something else was wrong. He immediately went to see Dr. Daniel Amen.

Tom Ferry is a top performing motivational speaker, self-help author, investor, and founder of Tom Ferry – Your Coach. He is recognized as the #1 Educator in Real Estate. Needless to say, he has a lot of people depending on him to be mentally sharp.

When Dr. Daniel Amen scanned Tom’s brain, the areas with memory lapses clearly showed on the SPECT scan. The blood flow to his left and frontal temporal lobes were low. An important and critical part of your brain, the left temporal lobe is in charge of memory and mood stability. Your frontal lobes are in charge of focus, forethought, judgment, and impulse control.

His scans also showed the negative effects of this in his cerebellum. Critically located in the back bottom of your brain, it makes up 10% of the brain’s volume and contains half the brain’s neurons. In healthy active scans, this level of activity shows up white and red. In Tom’s it was a very weak red.

Dr. Daniel Amen refers to the cerebellum like the processing speed of a computer. He says, “When I got my first computer it was a 286 processor. It was really slow, and then there was a 386 & 486 Pentium. When your cerebellum is low like yours (Tom’s) in the first scan, it’s as if you have a 286 computer processor when you are living in a fast Pentium world.”

Tom’s brain health needed work and seeing the lack of blood flow in his own brain was the wake-up call he needed.

The Next Steps To Improving Brain Health

As a famous and highly in-demand coach, Tom’s life was at times chaotic and stressful. To say his plate was full would be an understatement. His schedule was tightly packed with meetings, travel, events, and demands. A healthy lifestyle and a healthy diet were luxuries and at the bottom of his priority list. To make things worse, his anxiety and stress levels skyrocketed because of his forgetfulness.

After 16 months of following a structured brain health routine consisting of a brain-healthy diet, supplements, hyperbaric oxygen treatment, and a sleep routine, Tom saw measurable results. His cerebellum was healthier, more active, and even his scans showed lower levels of stress. It wasn’t easy, but Tom dedicated the time and put in the work to optimize his brain. He is determined to fix his memory issues. Tom is a brain warrior.

By sticking to your goals and custom treatment plan towards a healthier brain, you can also achieve the brain you want and deserve.

What Amen Clinics Can Do For You

Continuing brain fog and memory loss aren’t normal. In fact, similar to Tom’s case, excessive stress is a major risk factor for dementia. When memory risk factors like high stress, lack of sleep, and a bad diet aren’t addressed, it can lead to memory loss and symptoms of Alzheimer’s and dementia. Strengthen your memory and get it back before it’s too late. Contact Amen Clinics today at 888-288-9834 or schedule a visit today. 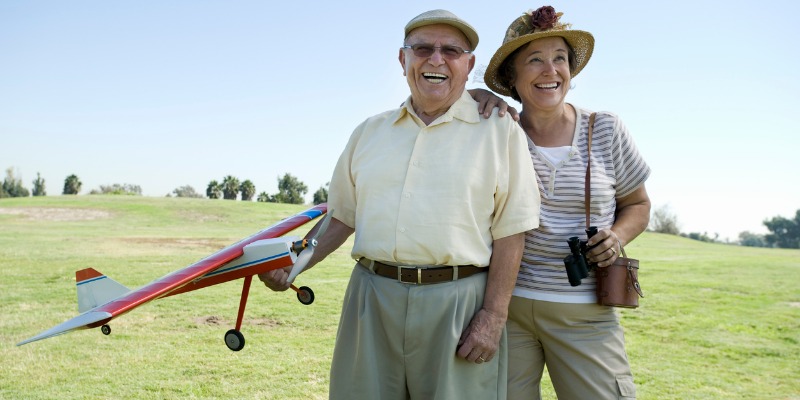 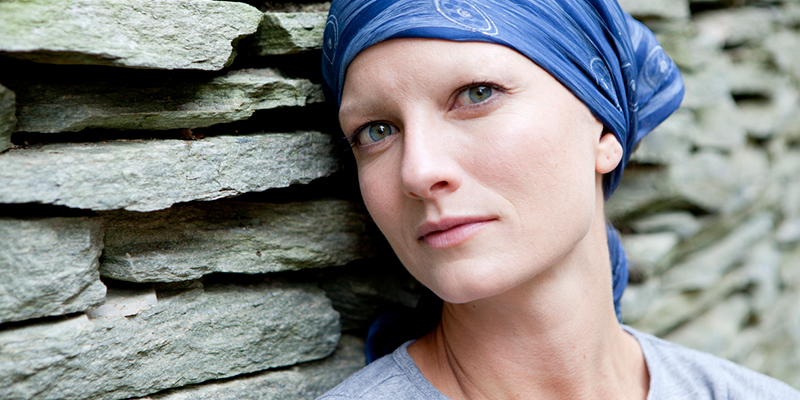 Chemotherapy: Can It Negatively Affect Your Brain?
March 15, 2018