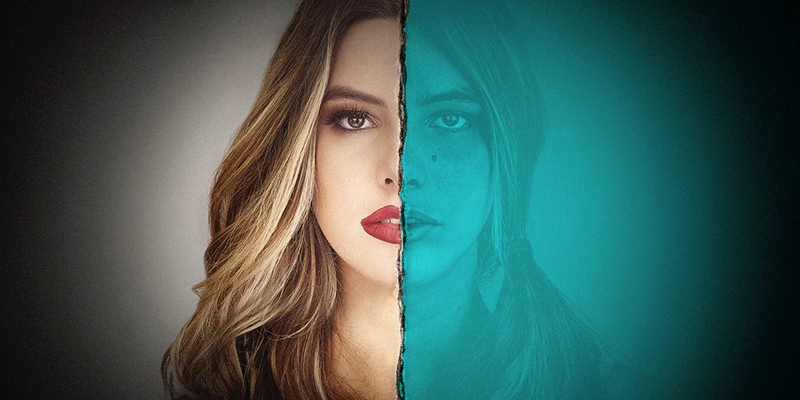 Internet Celebrity with 40 Million Followers Opens Up About Having OCD

You might think that being a social media influencer with 40 million Instagram followers, as well as being a successful singer, actress, and model would mean your life is perfect. But not for superstar Lele Pons. She admitted in her new Youtube docuseries, “The Secret Life of Lele Pons,” that she has been battling mental health issues for most of her life.

“My deepest, darkest secret is that I have OCD,” she says in the first episode of the docuseries, adding that she also suffers from Tourette’s syndrome, ADHD, and depression.

OCD, which affects about 1 in 40 adults and 1 in 200 children, is a serious and debilitating disorder characterized by recurring thoughts known as obsessions and repetitive behaviors called compulsions. Pons explains it by saying, “My OCD is thoughts, very, very powerful thoughts, that make me do stuff that I don’t want to do.”

Similar to what Pons describes, people with OCD are subjected to intrusive thoughts and mental images rooted in fears that cause anxiety. Some of the common obsessions seen in OCD include the fear of germs, contamination, forbidden sexuality, violence, being out of control, religion, and a need for perfection.

In an effort to suppress or control these thoughts and the anxiety they induce, people are driven to engage in compulsive behaviors. The most common compulsions include:

In the docuseries, Pons reveals that her obsessions trigger rituals, touching, and other compulsions. “When I was little, it got to a point that I could not move from my car, and I stayed an hour there doing some rituals and touching things, and my dad had to carry me out of the car,” she says. “If I didn’t touch everything, I thought my family was going to die, so I started touching everything.”

Why OCD is Commonly Misdiagnosed

Unfortunately, most psychiatrists never look at the brain. They make diagnoses based solely on symptom clusters—the same way Abraham Lincoln was diagnosed with depression over 150 years ago. The problem with this is that the symptoms of OCD overlap with those seen in other mental health conditions, such as ADD/ADHD, anxiety, bipolar disorder, autism, PTSD, or even schizophrenia. This can lead to misdiagnoses. In fact, a 2015 study among primary care physicians found that half of OCD cases were misdiagnosed.

Getting an accurate diagnosis is a critical step in finding the most effective treatment. For superstar Pons, treatment has helped her overcome those times when she would get stuck. In her docuseries, her mother recounts episodes when Pons, as a little girl, would get stuck and couldn’t open a door or cross a room to get to her bed. That’s the kind of behavior that could ruin a career, Pons says. “Imagine [if]…on stage, I just get stuck.”

Superstar singers like Pons can’t afford to freeze on stage, but no one can afford to get stuck during a test at school, while making a presentation at the office, or on a date. Seeking help is key.

With the right treatment, people with OCD can get unstuck, learn to deal with the anxious and uncomfortable feelings that accompany obsessions, and put a halt to repetitive compulsive behaviors. You can get your life back.

At Amen Clinics, we take a comprehensive approach to diagnosing and treating our patients with OCD. Through our brain imaging, lab work, and extensive assessment of your personal history, we are able to identify biological, psychological, social, and spiritual factors that may be contributing to your symptoms.