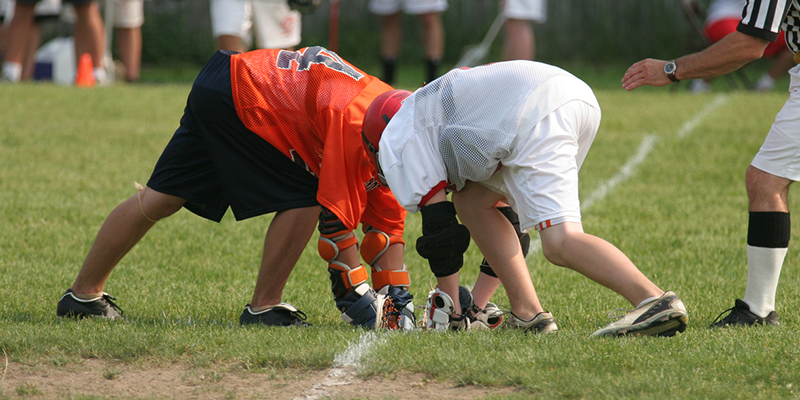 Is it ADD or a Sports-Related Brain Injury?

Comprised of around 80% water, the brain is very soft, with a consistency similar to soft butter or custard. It’s protected by a hard skull and surrounded by fluid, yet there are many bony edges and ridges inside the skull; some of them as sharp as knives. These ridges can easily damage the brain during head trauma.

We must reiterate that your child’s brain was not created to withstand all the bell-ringers and hard knocks from tackle football, soccer headers, and hockey, among others.

If you love your child’s brain, and especially if you have a child with ADD or learning problems, please educate them about risk-prevention and if possible, don’t let them play these brain-injuring sports. The symptoms of a brain injury can be very similar to the symptoms of ADD or ADHD, therefore it’s most important to get a proper diagnosis when you notice that something is wrong.

Not only did we conduct the world’s largest study on brain damage in NFL players, more than 4,500 former players sued the NFL, seeking concussion-related compensation and alleging that the NFL concealed the risks of long-term brain damage. The settlement was $765 million dollars – yet the NFL will neither admit liability nor that the players’ injuries were caused by football.

From 2009-2012, Amen Clinics performed the world’s largest brain imaging and rehabilitation study on active and retired professional football players because we had a high suspicion that many players suffered with the effects of chronic traumatic brain injury (TBI).

The results of our NFL study were very clear:

• A very high percentage of our players had evidence of TBI patterns on their SPECT scans and showed symptoms of it – there was a high rate of depression, dementia, obesity, and ADD-like symptoms among them.

• 81% of the players complained of attention problems and showed concentration problems on the psychological testing that we performed.

The good news came from the second part of this study, where we taught players how to care for their brains and gave them specific nutritional supplements.

• 80% of our players experienced significant benefit, including improvements in mood, attention, motivation, and sleep.

This shows that even those who have suffered brain injury can still have hope – as there is a very high potential for recovery on a brain-smart program.

Nobody knows exactly how many blows to the head it takes to cause problems, yet studies have shown that it takes longer for children to recover from a second concussion if it follows soon after a first, and that once someone has a concussion they’re more likely to experience more.

Many brain injuries go untreated because the person did not lose consciousness, so keep an eye out for these symptoms and seek medical attention right away if you suspect trauma:

• Feeling drowsy or having a hard time waking up.
• Not thinking clearly, feeling spacey, or acting confused.
• Headache or the feeling of pressure in the head.
• Memory and mood changes.

At Amen Clinics, we want to help you and your children heal brain injuries before they affect your life. Call us today at 888-288-9834, or tell us more about your concerns. 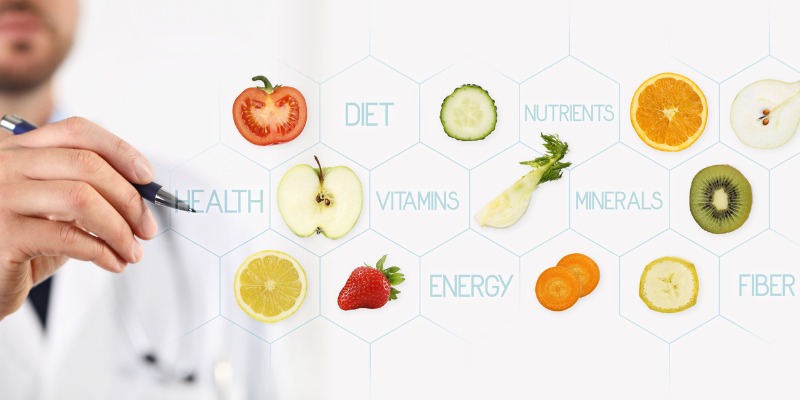 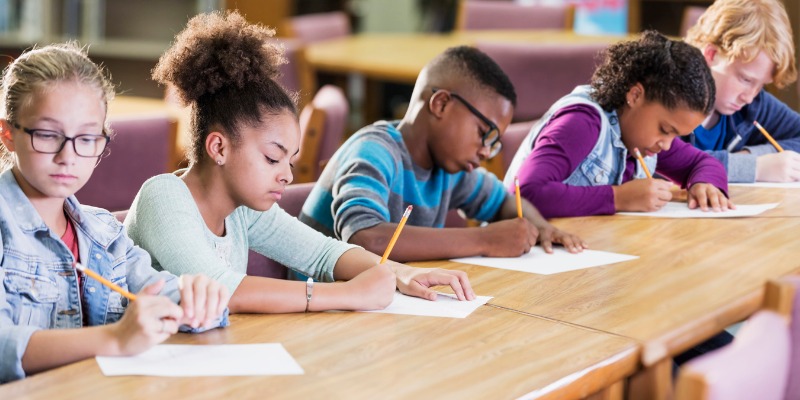