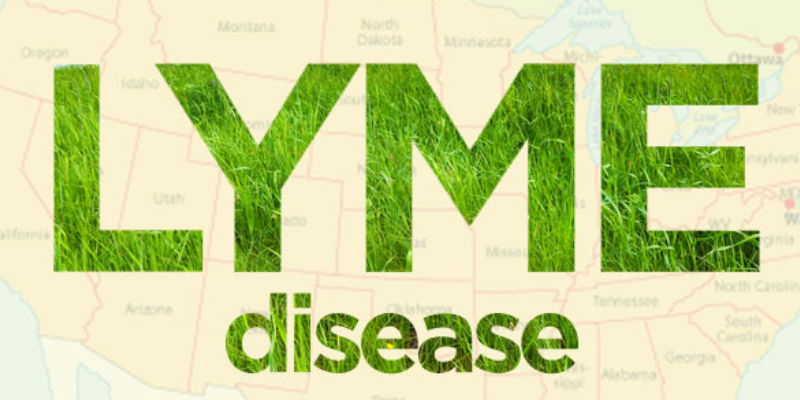 Lyme disease is a bacterial infection caused by the bite of an infected black-legged tick, also known as a deer tick. Lyme and its numerous co-infections can mimic or cause virtually any medical, neurological, or psychiatric condition.

Known as the “great imitator,” Lyme has been vastly under-diagnosed in the United States due to inadequate testing methods and a general lack of acknowledgment by the medical community. A nasty relative of the sexually-transmitted disease, syphilis, Lyme causes a multitude of disorders, yet is much harder to cure.

People with Lyme disease have been misdiagnosed.

Some of these people have been misdiagnosed with a variety of neurological, psychiatric and medical conditions, including:

Along with physiological symptoms like unexplained fevers, swollen glands, sore throat, headache, and joint pain or swelling, Lyme disease can cause the following common neuropsychological issues:

70% of those afflicted with Lyme disease report changes in their thinking, such as memory loss and reduced mental sharpness.

The fortunate ones are able to catch Lyme within the first few weeks when the appropriate antibiotics have a much better chance of working. Unfortunately, Lyme disease is often missed and the infection is allowed to take hold, disrupting the immune system and causing a cascade of inflammatory responses.

A tick bite is the best way to know whether you are at risk – however, one study showed that only 17% of those surveyed even recalled being bitten! Therefore, prevention is critical. Here are a few tips:

Thirty thousand cases of Lyme disease are reported by the Centers for Disease Control and Prevention each year. But because Lyme is often overlooked or misdiagnosed, the International Lyme and Associated Diseases Society estimates that the actual number of tick-borne illness cases each year is ten times that!

If you have any concerns about Lyme disease it is important to be evaluated right away, especially by a physician who is knowledgeable about this evasive but serious disease. Amen Clinics has several doctors with extensive experience diagnosing and treating Lyme disease, particularly the neuropsychological symptoms that Lyme disease can cause.

The first step in any healing process is an accurate diagnosis.

Call the Amen Clinics at 888-288-9834 to learn more about our Lyme literate physicians, or click here to ask a question and have someone contact you.