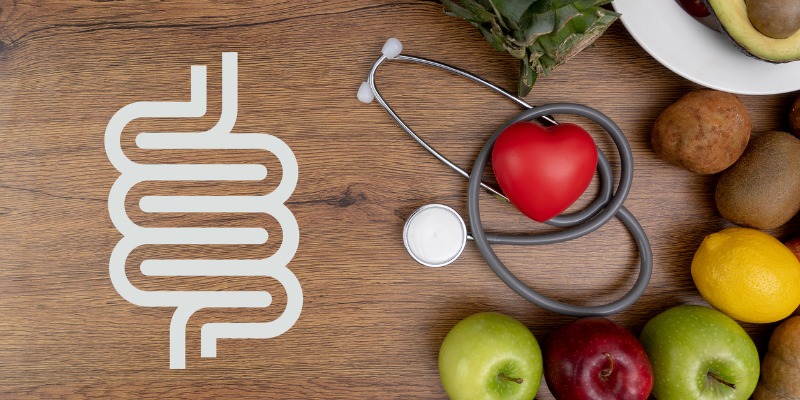 About 75% of the body’s neurotransmitters are produced in the gastrointestinal tract, and they are in direct communication with the brain. Because of this, the health of your gut—and the trillions of bacteria that live there—is tightly linked to your brain function and your mental health. New research suggests gut bacteria is so powerful it could be used to treat clinical depression.

Some gut bacteria are beneficial to your health and well-being while others are harmful. And in a classic good guy vs. bad guy scenario, they are all trying to wrestle for control of your microbiome. When the ratio of good bugs to bad bugs is about 85 percent good guys to 15 percent troublemakers, it creates a healthy gut. When the ratio is tipped the other way, the bad bugs cause trouble and can lead to physical and mental problems.

If the good bugs are deficient, you are more likely to feel anxious, stressed, depressed, and tired. New research has also found a gut-brain link in autism.

In some people, imbalances in gut bacteria contribute to the lining of the gastrointestinal tract becoming porous. Known as leaky gut, this condition is associated with mood and anxiety disorders, ADD/ADHD,  Parkinson’s, and Alzheimer’s disease. Leaky gut is also linked to chronic inflammation, along with a host of other issues from autoimmune diseases (such as lupus, rheumatoid arthritis, Hashimoto’s thyroiditis, and multiple sclerosis) and digestive issues (gas, bloating, constipation, and diarrhea) to seasonal allergies and skin problems (acne, rosacea).

The Link Between Bacteria and Depression

Researchers at Northeastern University have long been investigating the link between gut bacteria and mental health, and in particular, to clinical depression. For a 2018 study, they teamed up with researchers at Weill Cornell Medical College to take a deeper dive into the connection. They took brain scans as well as fecal samples from people who had been diagnosed with depression and discovered that people with brain patterns associated with depression had fewer bacteria of a particular genus called Bacteroides.

These bacteria produce the neurotransmitter GABA, which helps calm the brain and prevent it from over-firing. People with low levels of GABA are more likely to struggle with depression, anxiety, stress, and insomnia.

The researchers suggest this opens up the possibility of treating depression with the bacteria that produce GABA. The idea of manipulating gut health to promote better mental health is still in its infancy, however, this isn’t the first time that scientists have pointed to gut bacteria as a possible therapy for depression.

In a 2011 trial, when mice ingested specific bacteria, it increased GABA levels and decreased behaviors associated with depression and anxiety. And back in 2005, a study in Medical Hypotheses suggested that probiotics—live bacteria found ­in some foods, like yogurt, and in supplements—may be beneficial as part of a comprehensive treatment plan for major depressive disorder.

Until bacteria therapies are developed, there are many things you can do to promote better gut health, including the following:

Alcohol is used to clean your skin of bacteria before you receive an injection and as a preservative for scientific specimens. It’s hard to imagine that it can be good for the 100 trillion bugs living in your gut that are essential to your life.

Consuming too much sugar promotes an overgrowth of yeast (bad bugs) in your gut.

If you’re suffering from depression and aren’t responding to treatment, it may be time to think about your gut health. At Amen Clinics, we have helped thousands of patients overcome depressive symptoms with a personalized treatment plan that includes addressing gut health and nutrition.

Amen Clinics takes the guesswork out of psychiatry by performing comprehensive brain-body evaluations that include looking at a variety of biological issues that contribute to symptoms of depression. Schedule a visit online or call 888-288-9834 to speak to a specialist. 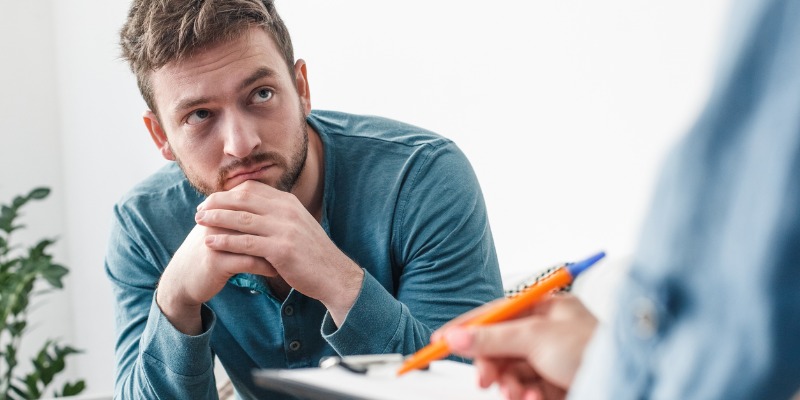