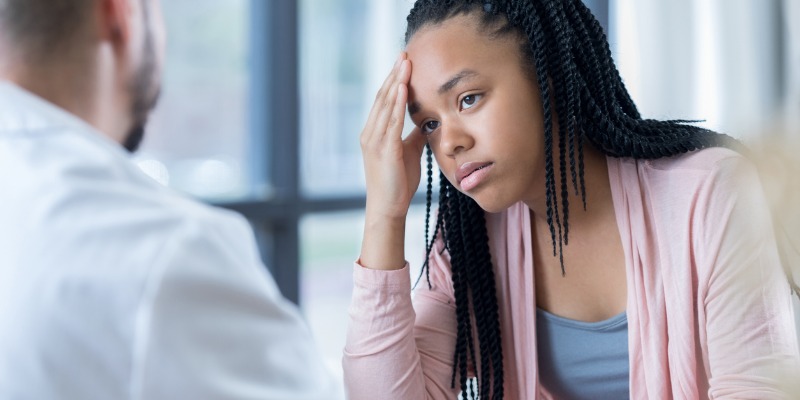 Suicide Prevention: It’s All in the Brain

When a loved one attempts suicide or dies by suicide, it may make you desperate to find the reason why. But suicide is incredibly complex, and there are no simple answers.

Consider Jesse, who was just 14 when she was admitted to the hospital after a suicide attempt. On the surface, it seemed that she had tried to take her own life because she had a terrible fight with her mother that night. Jesse had been doing poorly in school and couldn’t keep up academically with her friends, and her mother had berated her for it. But the real story went much deeper.

Jesse had a family history of depression on her father’s side, and her mother had many ADD/ADHD symptoms (although she refused to be evaluated and treated for it). Jesse felt sad and had a tendency to look at the negative side of things. She was also disorganized, had lifelong trouble focusing on her schoolwork, and was impulsive. She was diagnosed with depression and ADD/ADHD.

Suicide in the Brain

Brain SPECT imaging studies reveal underlying brain abnormalities in people who have suicidal thoughts or attempts. Amen Clinics has performed brain scans on more than 300 people who have made a suicide attempt and on far more who have considered taking their own life. Most of these individuals possessed some combination of the following traits—impulsiveness, negative thinking patterns, flashes of irritability or anger, and a lack of good judgment. For Jesse, it was the swirling negative thoughts, impulsivity, and poor judgment that combined with life stressors that put her at increased risk.

Imaging studies reveal that people with suicidal thoughts and behavior often have the following brain abnormalities:

Head Injuries: Concussions and traumatic brain injuries (TBIs)—even mild ones that don’t cause you to blackout—increase the risk of suicide. Falling off a bike, getting in a car accident, or falling off a ladder can cause dramatic changes in brain function that increase anxiety, depression, impulsivity, anger, poor decision-making, and substance abuse—all of which make a person more likely to contemplate suicide. At Amen Clinics, 40% of patients have experienced head trauma, but many of them don’t remember it.

Temporal Lobes: Brain SPECT imaging studies show that abnormalities in the temporal lobes—and especially in the left temporal lobe—are common in people with suicidal thoughts and behavior. In a study performed at Amen Clinics, left temporal lobe problems were present in 62% of people who seriously thought about taking their own life or who made a suicide attempt.

Prefrontal Cortex (PFC): Low blood flow in the PFC, which is associated with impaired decision-making, impulse control, and judgment, is commonly seen in suicidal people. Anything that lowers PFC activity can increase the risk of suicide in those who are already vulnerable. For example, alcohol lowers activity in the PFC, and a study in BMJ found that22% of suicide victims were drunk at the time of their death.

Anterior Cingulate Gyrus (ACG): The ACG is the brain’s gear shifter and helps you go from thought to thought. When there is too much activity in this area, however, people have a tendency to get stuck on negative thoughts, which is one of the traits seen in people with suicidal thoughts and behavior.

To help prevent suicide, it’s critical to heal underlying brain dysfunction. For Jesse, that included medication for her impulsivity and poor judgment, and psychotherapy to help her learn to change her negative thinking patterns. Over several months, her condition improved significantly. Her mood was better. School was easier for her. She had better frustration tolerance and impulse control. Her initial weekly visits after she left the hospital turned into every 2 weeks and then monthly by the end of the first year, and she maintained good stability.

Healing her brain helped save her life. The best way to prevent suicide or help someone after a suicide attempt is to help them heal their brain.

At Amen Clinics, we have treated hundreds of people who have attempted suicide, including Jesse. We use brain SPECT imaging to help identify underlying brain abnormalities that increase the risk of suicide and offer personalized treatment plans to optimize the brain and lead to a happier, healthier outlook on life.

If you or a loved one is experiencing suicidal tendencies and would like more information on how to heal your brain and save a life, call us at 888-288-9834 or schedule a visit online. 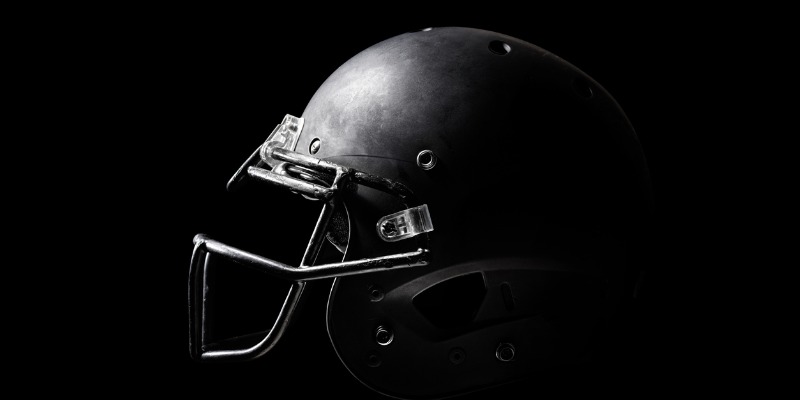