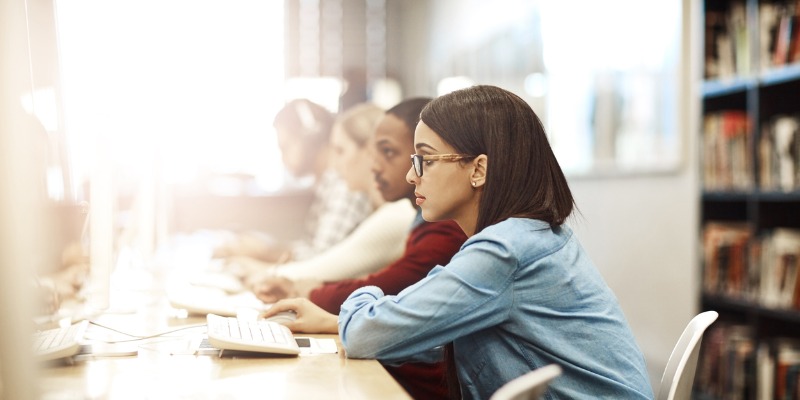 When young adults head to college, they sometimes worry about the dreaded “Freshman 15″—the 15 (or more) pounds new students often pack on during their first year in school. But there is something far more worrisome than going up a pant size.

Did you know that many serious mental health conditions begin during young adulthood? The age of onset for bipolar disorder, schizophrenia, substance use disorders, eating disorders, psychosis, and suicidal thoughts and behavior is common in the late teens or early 20s—a time when many students are entering college. In fact, 75% of mental health conditions start by age 24, according to the National Alliance on Mental Illness.

And the numbers are getting worse. In 2017, teens and young adults in the U.S. were more prone to depression, distress, and suicide compared with Millennials when they were the same age.

What is the connection between college and mental illness?

Here are 4 ways the college experience may contribute to psychiatric issues:

The human brain is not finished developing until age 25 for females, and closer to age 28 for males. A process called myelinization is still underway. With this process, brain cells are coated with a protective sheath that increases the brain’s processing speeds. The process starts at the back of the brain and works forward, making the front part of the brain—the prefrontal cortex that is involved in focus, planning, decision-making, judgment, and follow-through—the last area to gain the protective covering.

Because of this, young people need supervision until their brains have matured and they can supervise themselves. Throwing young adults into an environment where they no longer have parental supervision when their brains have yet to fully develop invites risky behavior and poor habits that may contribute to mental health issues.

2. Stress takes a toll on the brain.

The last years of high school and the first years of college can be extremely stressful. And stress can wreak havoc on brain health. Dealing with challenging life circumstances—such as starting college, moving, having new roommates—elevates stress hormone levels and makes people more vulnerable to many mental health conditions. Toxic stress has been associated with ADHD, learning disabilities, social anxiety, depression, alcohol and drug abuse, PTSD, and more.

Unfortunately, young people don’t learn about stress management skills in school. Learning how to deal with stress in a healthy way should be taught in elementary classes nationwide.

Cheesy pizza, bottomless cups of coffee or sodas, bags of chips, kegs of beer—the foods most college students eat zap brainpower and mess with your mental well-being. In 2015, a group of 18 scientists concluded that “the emerging and compelling evidence for nutrition as a crucial factor in the high prevalence and incidence of mental disorders suggests that diet is as important to psychiatry as it is to cardiology, endocrinology, and gastroenterology.”

The standard student diet is filled with pro-inflammatory, allergenic foods laced with artificial chemicals that will damage the brain and increase the risk for depression, ADHD, and anxiety disorders, as well as diabetes, hypertension, heart disease, cancer, and even dementia.

While you are sleeping, your brain is hard at work performing some very critical functions necessary to keep it operating at optimal levels. For example, during sleep, your brain cleans or washes itself by eliminating cellular debris and toxins that build up during the day (basically taking out the neural trash), consolidates learning and memory, and prepares for the following day.

At Amen Clinics, we have helped thousands of struggling students overcome brain imbalances and mental health problems so they can be more successful at school and in life. Speak to a specialist today at 888-288-9834 or schedule a visit online. 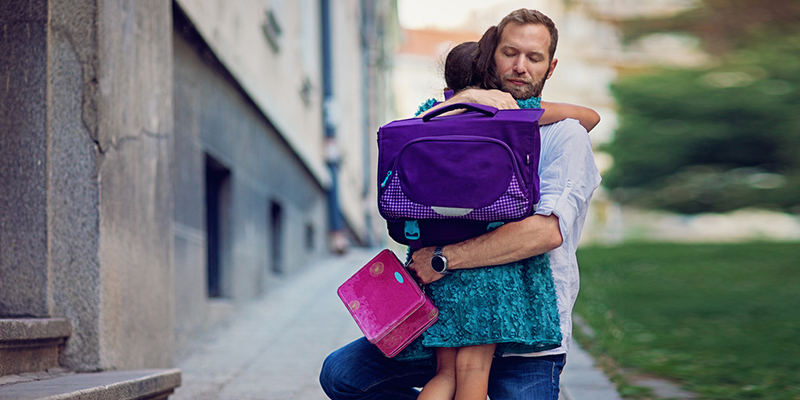 Worried About Sending Your Kids to School This Fall?
July 23, 2020 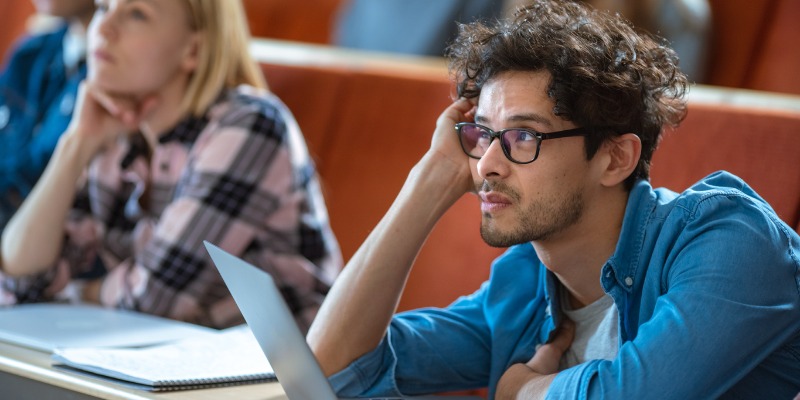 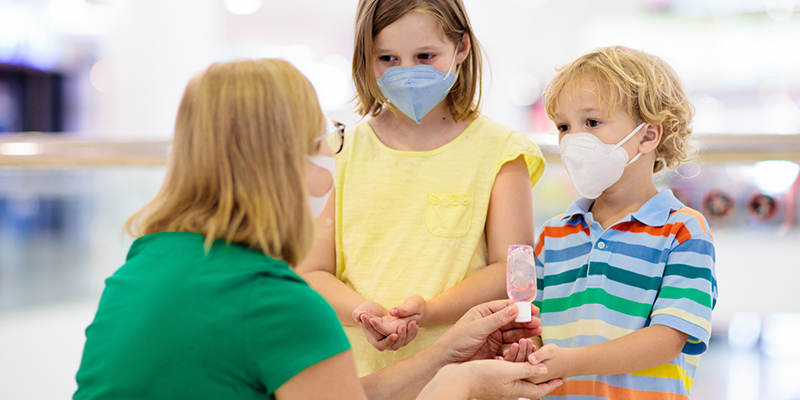 Coronavirus and Children: 11 Ways to Protect Kids During the Pandemic
May 13, 2020