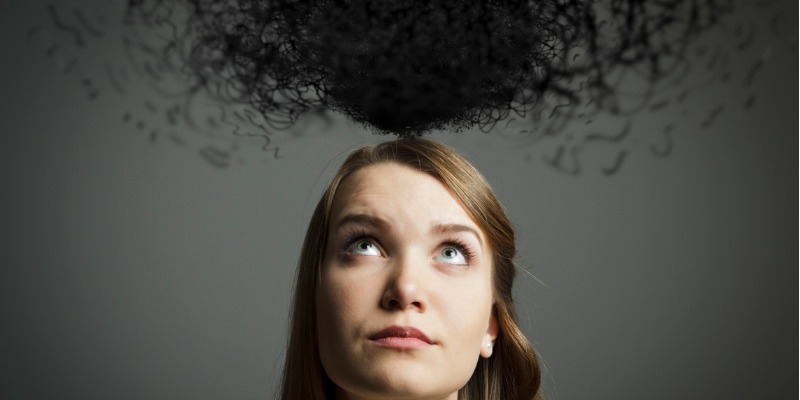 We get so many mixed messages about depression it can be difficult to separate what’s real from what’s bogus. When it comes to depression, however, believing the following myths can keep you stuck in sadness, hopelessness, and despair and can prevent you from getting the help you need.

Myth #1: Antidepressants are the only cure for depression.

Fact: Since Prozac hit the market in 1987, antidepressant use among Americans has skyrocketed by 400% and over 1 in 10 Americans are currently popping a pill to try to ease their depression. But it isn’t always working. In fact, a 2014 study from researchers in the UK found that over 50% of depressed patients still experienced symptoms after being treated with antidepressants. And for about one-third of people, they still felt blue after trying four different antidepressants.

Antidepressants should never be the first and only treatment for depression. There are many natural ways to overcome symptoms, including nutritional supplements, neurofeedback, physical exercise, nutrition, ANT therapy (questioning negative thoughts), practicing gratitude and appreciation, surrounding yourself with people who provide positive bonding, and finding your purpose and passion.

Myth #2: Depression is something you can will yourself to snap out of.

Fact: Women are twice as likely to be diagnosed with depression, but according to the National Institute of Mental Health, an estimated 6 million men suffer from the condition each year. It may be overlooked in men in part due to a lack of willingness to talk about their feelings as openly as women. In addition, males don’t always display the symptoms we typically associate with depression, such as sadness, fatigue, or hopelessness. Men are more apt to exhibit anger, aggression, and irritability or to engage in reckless behavior, such as substance abuse.

Myth #4: Depression is all in your head.

Fact: Depression is not an imaginary illness, but it is in your head—in your brain. Brain imaging studies using a technology called SPECT show the people with depression tend to have abnormal activity in an area of the brain called the limbic system. Brain scans reveal that when there is too much activity in the limbic system, it is often correlated with a tendency toward negativity, chronic guilt, crying spells, and feelings of helplessness and hopelessness. In a SPECT study of more than 15,000 patients, researchers at Amen Clinics noted a significant correlation between increased activity in this brain region and self-reporting of symptoms of depression.

Myth #5: Sad events are the only cause of depression.

Fact: Stressful life events, such as the death of a loved one, marital problems, family dysfunction, financial difficulties, or health problems may lead to feelings of unhappiness, but they don’t always trigger depression. Many other things in life are associated with an increased risk of developing depressive symptoms. For example, mild traumatic brain injuries are a major cause of depression that ruins people’s lives, but very few people knew about it… because only a handful of psychiatrists ever look at the brains of their patients.

Myth #6: People who are successful don’t get depression.

Fact: Depression doesn’t discriminate. It can affect anyone—even people who are highly accomplished in their field. Doctors, professional athletes, and even major celebrities can struggle with the condition. Think of people like Kate Spade, Anthony Bourdain, and Robin Williams, who seemed to have it all but took their own lives. People who appear to have so much often think they don’t have a right to feel depressed. But no amount of material wealth or external validation can heal the emptiness you feel inside or balance abnormal brain activity.

Myth #7. The same depression treatment works for everyone.

Fact: Based on brain imaging research, it is very clear that giving everyone with depression the same one-size-fits-all-treatment plan will never work. This is because brain scans reveal that there are 7 different types of depression, and each type has its own treatment needs. In addition, each person may have other factors contributing to their condition—such as hormonal dysfunction, a chaotic family life, a poor diet—that need to be addressed. Finding a treatment plan that is tailored to your needs is the key to overcoming your symptoms.

At Amen Clinics, brain SPECT imaging is performed as part of a comprehensive evaluation for people with symptoms of depression. The Amen Clinics Method takes an integrative approach to diagnosis and treatment and includes looking at the biological, psychological, social, and spiritual aspects of your life to identify areas that can be optimized. If you’re suffering from symptoms of depression, call 888-288-9834 to talk to a specialist today or schedule a visit. 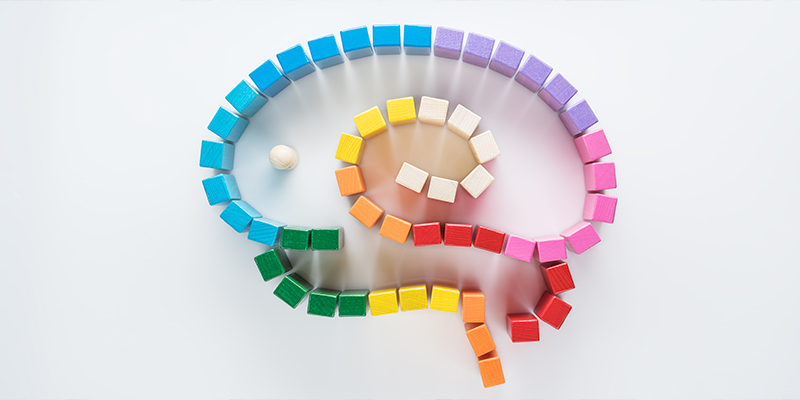 What It’s Like Living with Someone Who Has Depression
August 4, 2020