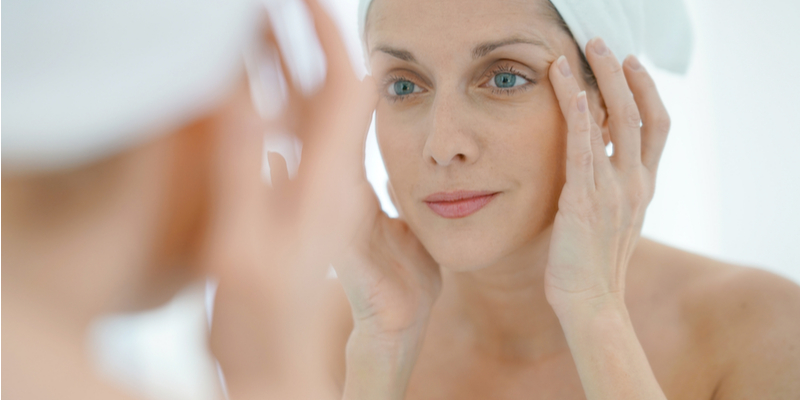 It is no wonder the anti-aging industry is worth hundreds of billions of dollars with the myriad of popular creams, lotions, and supplements. But, there is one cutting edge treatment you might not have ever heard of and it’s called Hyperbaric Oxygen Therapy (HBOT). HBOT has been proven effective in treating virtually any condition in which poor circulation plays a role including everything from traumatic brain injury to ADD/ADHD, but the latest buzz on HBOT pertains to anti-aging.

HBOT has been a growing choice of many top actors, actresses, and models, whose skin is constantly in the limelight. Have they found the secret to looking young? Depending on how you define aging, hyperbaric oxygen therapy may be the proverbial “fountain of youth.” HBOT promotes cell repair, age spots, saggy skin, wrinkles, poor collagen structure, and skin cell damage by increasing circulation to the most peripheral areas of the body, which is your skin. In a recent study, mice were exposed to UVB rays, known to prematurely age your skin, and when placed in oxygen chambers developed fewer wrinkles and showed fewer signs of tissue damage overall.

So, what is aging and how do you define it? Aging appears to be a genetically programmed event. Biologically, scientists have found that the chromosomes in our cells progressively shorten each time the cell divides. Eventually, the chromosomes can shorten no further and stop dividing.

When this happens, the cells become sleepy and die. If this were the sole determinant of the length of a human life, then we would all live about the same length of time, plus or minus some genetic variation. In fact, as we all know, people’s life spans can vary widely, and this wide variation is largely due to the cumulative insults that a person’s body experiences over the course of a lifetime.

Premature aging is a shortened lifespan due to the effects of various stressors on the human body. Most commonly known are alcohol, tobacco, and drugs. Tobacco alone causes a 15% average reduction in lifespan.  Using the figure of 80 years for an average American adult’s lifespan, the smoker usually lives to 68 years of age, sometimes cut short from cancer and other health risks like emphysema and heart attacks. When alcohol, drugs, chemicals from food or environmental pollution, trauma, systemic infections, and myriad other insults are added, the reserve capacity of the human body is progressively lost resulting in a shortened life.

Insults to the human body cause progressive wounding of the body. This is easiest to see on brain blood flow scans such as SPECT and PET. Wounds in the brain on these scans are registered as areas of low blood flow/low oxygenation, which cause decreased neurological function. Most commonly, this decreased neurological function leads to the premature aging diagnosis called dementia. HBOT is a generic drug for repair of these brain wounds. Regardless of the causes of the brain insults or injuries, the end product is a stereotypical chronic wound that responds to low pressures of hyperbaric oxygen treatments. What research has shown in the past 30 years is that these “premature aging wounds” can be repaired and the patient improved neurologically, cognitively, behaviorally, and emotionally.

Repair of these chronic wounds is a reversal of premature aging by use of HBOT as an anti-aging treatment. This was illustrated with the brain scans of Dr. Harch’s dementia patients as presented to the House of Representatives in 2002 and 2004.  The general dementia patient required 24-hr/day supervision and was facing institutionalization. After a two-month course of HBOT treatments, he returned to independent living that was unchanged four years later. With hyperbaric oxygen, the Alzheimer’s patient experienced the first improvement in cognitive function in the three years since his diagnosis. Hyperbaric oxygen therapy slowed the progression of his disease until he succumbed to a heart attack 4 years later.  In both cases, HBOT helped prolong their lives and gave them the quality of life, thus functioning as an anti-aging tool.

The question in this modern day is whether or not there is such a thing as “normal” aging. Given the pollution of our air, food, environment, ubiquitous exposure to automobile exhaust, second-hand smoke and carbon monoxide, heavy metals, dental amalgams, vaccines, anesthesia, chemicals, food additives, etc., one could make a case that we all age prematurely. If this is true, everyone could benefit from the restorative effects of Hyperbaric Oxygen Therapy.

There is evidence from the Russians that continued intermittent hyperbaric oxygen treatments in stroke patients resulted in a decreased incidence of recurrent strokes. This is purportedly due to the health effects of hyperbaric oxygen on blood vessels. In animal experiments, it has been shown that HBOT helps stabilize the inside lining of injured blood vessels. Hyperbaric oxygen treatments stimulate angiogenesis, growing new blood vessels into tissue, and in 2007 has been demonstrated to cause stem cell release from our bone marrow into our circulation. HBOT has been shown to have detoxification effects and suppresses inflammation, this is beneficial since most of our chronic diseases can be stemmed from chronic inflammation.

The Fountain of Youth?

In the meantime, for all of us who have some degree of accelerated or premature aging, Hyperbaric Oxygen Therapy may, in fact, be an anti-aging tool since it plays a major role in acting as a stimulant promoting and activating gene sequences that code for growth and repair hormones. Many have suggested that HBOT will likely become appreciated as the fountain of youth by the Baby Boomer Generation whose life spans have been compromised by years of drug experimentation in the 1960’s and 1970’s.  Hyperbaric Oxygen Therapy will be able to restore waning brain function and prevent premature dementia.

We have our own hyperbaric oxygen chambers at many of our clinic locations where we treat a wide array of conditions such as traumatic brain injury, post-traumatic stress disorder, stroke, head injury, cerebral palsy, sports injuries, multiple sclerosis, Lyme disease, healing after cosmetic surgery, ADD/ADHD, autism, psoriasis and many more.  If you would like to book an appointment or would like more information, please call 888-288-9834 or schedule a visit for an HBOT session today. 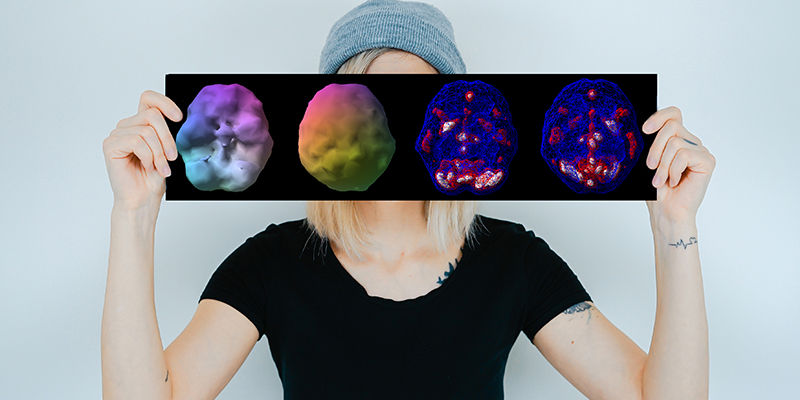 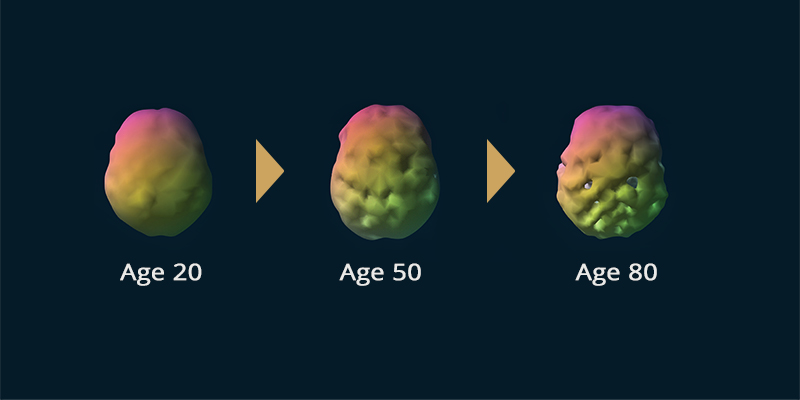 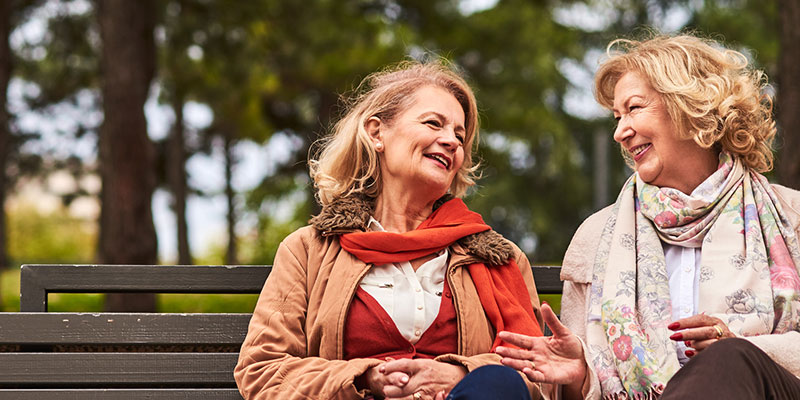 Can Having Better Relationships Enhance Your Mental Health?
February 9, 2018