Why We’re Feeling So (Bleeping!) Angry… and What to Do About It

Americans are getting angrier. In June, the Washington Post published an article on the “anger incubator.” The New York Times had a story on “mom rage in a pandemic” in its July 6 edition. In April, Forbes published an article with the headline, “Beware the Global Anger Pandemic.”

The anger pandemic has arrived, and it is fierce.

With the threat of COVID-19 stacked on top of seemingly endless quarantine, job losses, and social unrest, fears and frustrations have erupted into a rage that is being unleashed at alarming levels. Social media feeds are filled with hateful rants—anger about having to wear a mask, anger at people who refuse to wear a mask, anger directed at governments and organizations, anger at those who are angry. At home, hot tempers, short fuses, and explosive outbursts are becoming more common.

At Amen Clinics during the pandemic, there has been an uptick in people seeking help to control the rage they’re experiencing or to ask for help for a family member whose anger has spiraled out of control.

THE RISKS OF UNRESTRAINED ANGER

Uncontrolled anger is detrimental in so many ways, negatively affecting relationships, physical health, and mental well-being.

ANGER IN THE BRAIN

Anger issues can be a sign of trouble in the brain. In a study in the Annals of Clinical Psychiatry, the research team at Amen Clinics performed brain SPECT imaging studies on 40 individuals who had physically attacked another person or destroyed property as well as on 40 non-aggressive people as controls. The SPECT scans of the people with aggressive behavior showed significant differences from the control group in several brain regions. These included:

The good news is you can control temper flare-ups even in the worst situations. The following 6 steps have proven to be helpful for many Amen Clinics patients.

Anger, anxiety, depression, ADD/ADHD, and other mental health issues can’t wait. During these uncertain times, your mental well-being is more important than ever and waiting until life gets back to “normal” is likely to make your symptoms worsen over time. 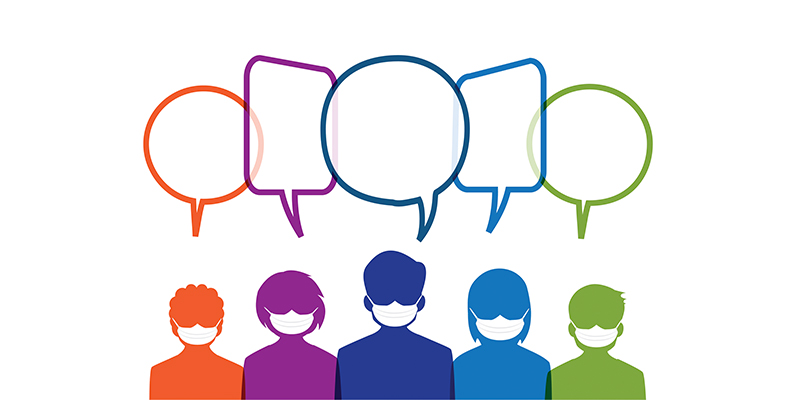 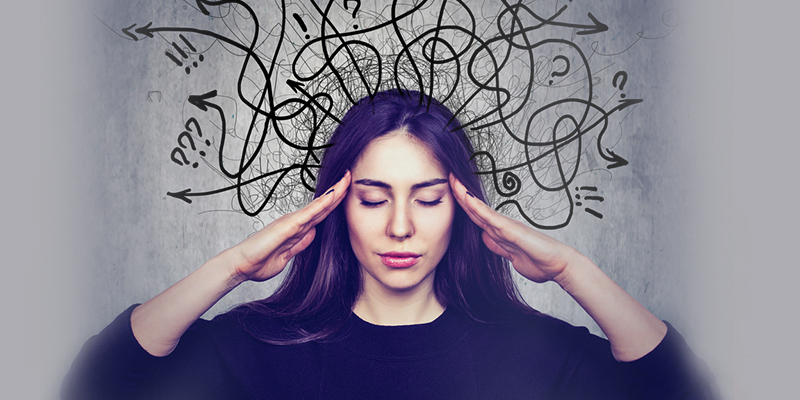