As the U.S. women’s soccer team was playing their way into the championship match of the 2019 FIFA Women’s World Cup, two former female soccer stars were raising awareness about a devastating brain disease.

Brandi Chastain and Michelle Akers are spreading the word about chronic traumatic encephalopathy, or CTE, a condition that has been linked to football players who endured repeated blows to the head and suffer from a host of symptoms—memory loss, cognitive dysfunction, even suicidal thoughts. The two women, both World Cup champions in the 1990s, are part of a groundbreaking research effort to study the brains of former soccer players.

In soccer, hitting the ball with your head is common. Akers told “CBS: This Morning” that she averaged about 50 headers a game. Chastain’s experience was similar. Now, 20 years after their championships, they wonder if all those headers could have caused damage to their brains. In their 50s now, they wonder if it might be contributing to lapses in memory.

To find out, the women have teamed up with researchers investigating CTE at The Stern Lab at Boston University School of Medicine. Chastain and Akers are two of twenty women, ages 40 and over, who played on the women’s national or Olympic soccer teams who are participating in the study. They’ll undergo brain imaging and neurocognitive testing.

Previous research from a 2017 study in the journal Neurology has shown that amateur soccer players who averaged 125 headers over a two-week period were more prone to concussions than players who did only 4 headers in two weeks. The players with more headers were more likely to report concussion symptoms, such as headaches, confusion, dizziness, and even unconsciousness. Another study appearing in a 2018 issue of Radiology found that heading soccer balls affects women’s brains more than men’s brains, which makes the current study even more important.

What Does Soccer Do to Young Brains?

Although Chastain, Akers, and the researchers in Boston are digging into the effects of heading soccer balls in women over the age of 40, bouncing balls off the head may also have a significant impact on brain development in younger people.

The brain’s prefrontal cortex, which is involved in decision-making, forethought, judgment, focus, and impulse control, isn’t fully developed until about age 25. Anything that causes damage to the brain, such as concussions, prior to this could compromise the development of the PFC and have lasting consequences.

The Consequences of Concussions and Head Trauma

Concussions, even ones that don’t make you pass out or that go undiagnosed, and repeated head trauma can damage the brain and cause serious consequences. Brain SPECT imaging studies have shown that in football players, repeated head trauma is associated with lower overall blood flow in the brain. Concussions and traumatic brain injuries increase the risk of mental health/brain health disorders, including ADD/ADHD, depression, anxiety, PTSD, addictions, memory problems, psychosis, and sadly, even suicide. They also raise the risk of incarceration.

How Can You Know Unless You Look?

Some impacts to the head can be sub-concussive, meaning they don’t meet the criteria for concussion diagnosis, but they can still compromise brain function. How can you really know if the hits to your head are affecting your brain function unless you get a brain scan?

Brain SPECT imaging is a functional imaging tool that measures blood flow and activity in the brain. It can show areas with healthy activity, too much activity, or not enough activity. It can be very helpful in determining if a concussion or TBI may be contributing to symptoms.

Getting Help for Head Trauma

The good news is that if you have experienced concussions or TBI, there is help. You are not stuck with the brain you have. Many therapies—including hyperbaric oxygen therapy, neurofeedback, nutraceuticals, and simple lifestyle changes—are available that can help heal the brain and minimize symptoms associated with head trauma.

At Amen Clinics about 40% of our patients have experienced head injuries. But many of them don’t remember suffering a concussion until they see the damage in their brain scan. Seeing the underlying biology of the brain allows us to create an individualized treatment plan that helps heal the brain to address the root cause of symptoms.

If you think head trauma may be contributing to your symptoms, don’t wait to seek professional help. Schedule a visit today or call 888-288-9834. 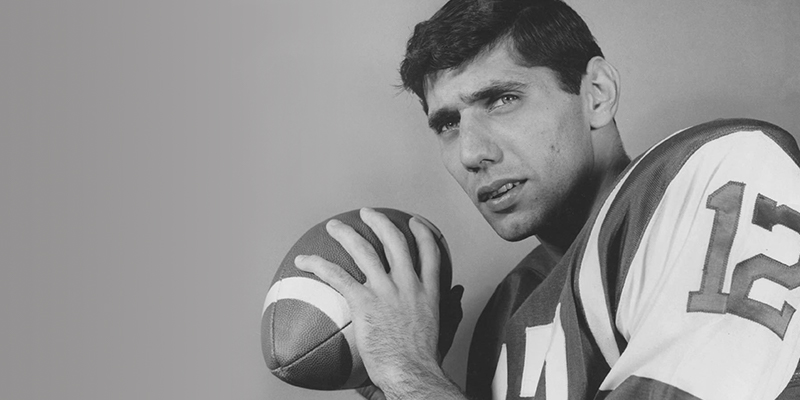 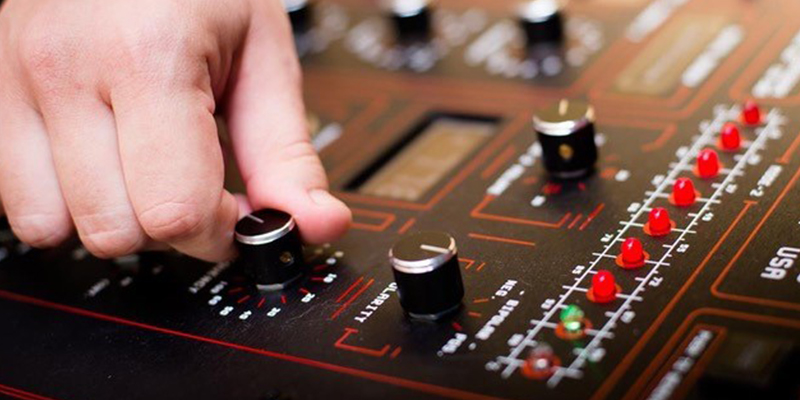 Get Relief from Pain with this Effective Therapy
April 25, 2018 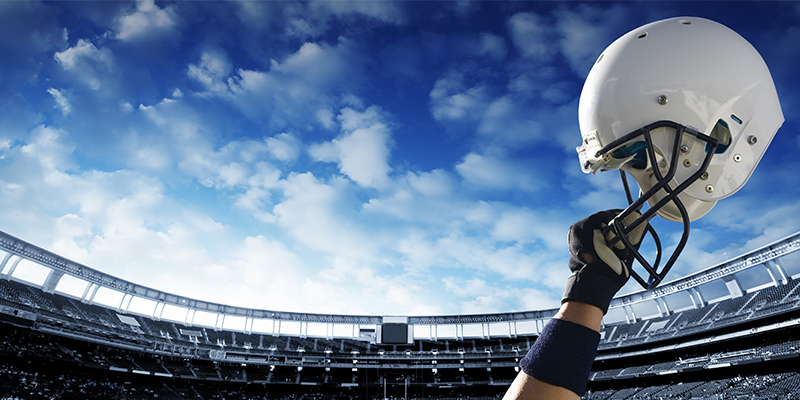