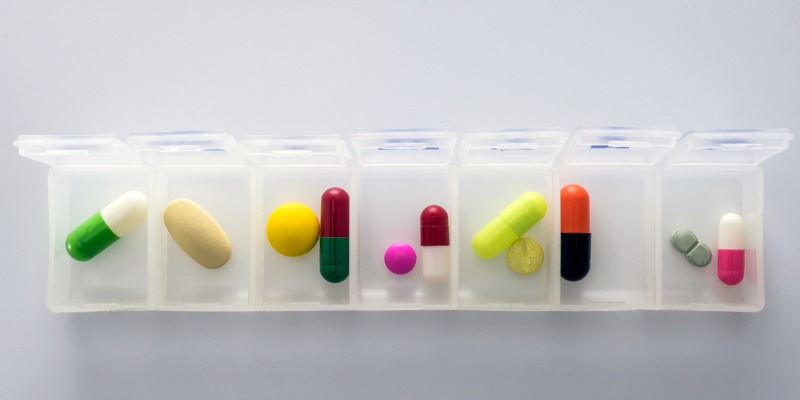 If you check the side effects associated with the most common over-the-counter and prescription medications, you’ll see long lists of things like headache, nausea, diarrhea, constipation, and so on. What those lists don’t typically tell you, however, is that many of these popular drugs can also set you up for symptoms of mental illness—feelings of nervousness and emptiness, mood swings, memory problems, and trouble focusing, just to name a few. It’s time to shed light on the connection between the pills you pop and your mental health.

Antacids: Relieving Heartburn but at What Cost?

Over-the-counter or prescription antacids, especially proton pump inhibitors (PPIs), are designed to decrease stomach acid to reduce heartburn and acid reflux. But they also cause a significant reduction in healthy gut bacteria. According to a 2014 study from researchers in the Netherlands, approximately 20% of gut bacteria were changed in people taking PPIs. This is problematic because imbalances in gut bacteria have been linked to increased risk of mental health conditions, such as anxiety and depression.

Prolonged use of PPIs has been associated with dementia, and research in a 2018 issue of Psychotherapy and Psychosomatics has also found a link between PPI use and depression. Like many medications, PPIs can also deplete nutrients or interfere with your body’s ability to absorb the nutrients in the foods you eat. Even if you’re eating a brain-healthy diet, you may not be getting the benefits of those nutrient-dense foods. In particular, PPIs deplete vitamin B12 and having low levels of this nutrient can cause symptoms, such as depression, poor memory, and fatigue. Research shows that a B12 deficiency can lead to psychiatric symptoms of mania and psychosis.

Antibiotics: Killing Bacteria but Hampering the Hippocampus Too

Antibiotics are intended to kill the harmful bacteria that make you sick, but at the same time, they also harm some of the good bacteria in your gut, and they also decrease B vitamins and vitamin K. In some people, the overuse of antibiotics can deplete the population of good bugs and tip the ratio in favor of the bad bugs.

In a 2016 study, mice that were given antibiotics showed decreased gut bacteria, which lowered the number of white blood cells that communicate among the gut, brain, and immune system. Surprisingly, the antibiotics stopped the growth of new cells in the hippocampus and impaired memory.

The hippocampus is also involved in mood regulation. Brain imaging studies have found abnormalities in the hippocampus in a variety of psychiatric disorders, including post-traumatic stress disorder (PTSD), major depressive disorder, and borderline personality disorder.

Researchers at Johns Hopkins studied people with mental disorders who had been hospitalized for mania. What they found is that these individuals were substantially more likely to be taking antibiotics for an active infection compared with people who didn’t have a mental health disorder. Those taking antibiotics also had more severe symptoms of mania. This study, published in a 2016 issue of Bipolar Disorders, adds to the growing body of evidence showing the connection between the gut microbiome and the changing severity of psychiatric symptoms in disorders, such as bipolar disorder and schizophrenia.

In a 2018 issue of BMJ, scientists declared, “Hormonal contraception increases mental illness in young women.” Mounting evidence on oral contraceptives shows that taking the pill causes structural changes in the brain, interferes with neurotransmitter function, and disrupts mood regulation. Scientists from Denmark found that women ages 15-34 taking oral contraceptives were 23% more likely to start taking antidepressants for the first time than women who didn’t use birth control pills. In fact, research shows that bouts of depression have been reported by up to 56% of women on oral contraceptives, which deplete the neurotransmitter serotonin.

Hormonal birth control can also disrupt the gut microbiome and interfere with the absorption of essential vitamins and minerals, which can lead to deficiencies that have been tied to symptoms of mental health disorders. Oral contraceptives decrease B vitamins, zinc, folate, magnesium, and tyrosine, which is an amino acid building block for the neurotransmitter dopamine. Abnormal dopamine production has been associated with symptoms of ADD/ADHD, depression, schizophrenia, and substance use disorders.

If you’re taking any of these medications and you’re experiencing mental health symptoms, it’s worth investigating if they might be contributing to the problem.

At Amen Clinics, we take an integrative approach to diagnosing and treating our patients. Through our brain imaging, lab work, and extensive assessment of your personal history (including asking about the medications you’re taking), we are able to identify biological, psychological, social, and spiritual factors that may be contributing to your symptoms. With this information, we can help you optimize areas of your life to nourish overall brain health to help decrease your symptoms.

If you would like help finding integrative solutions for your symptoms, call 888-288-9834 today to speak to a specialist or schedule a visit online. 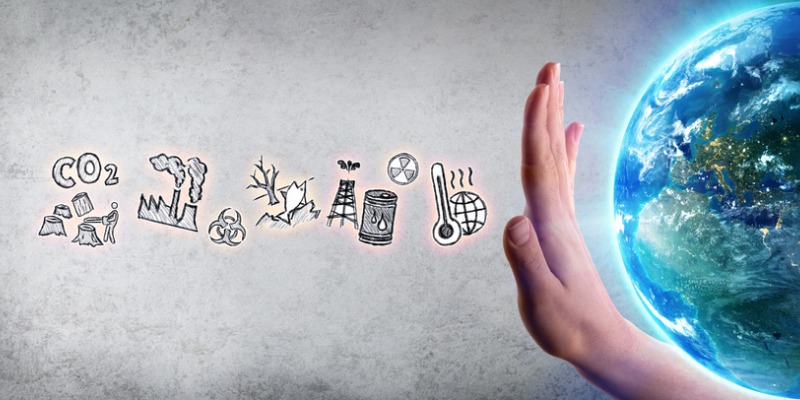 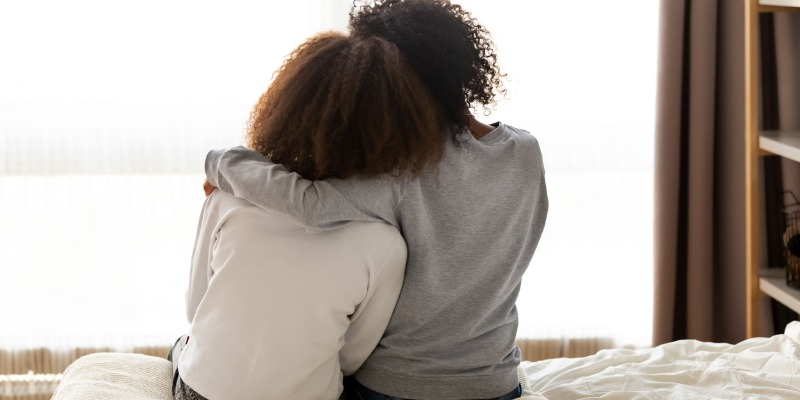 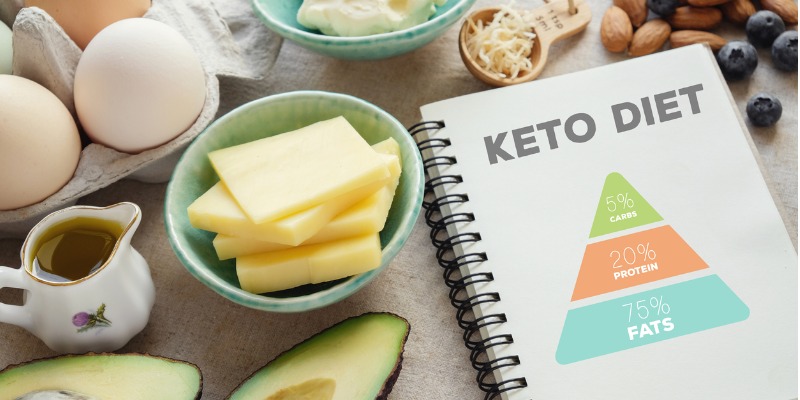