Don’t Label Me: I Am Not My Mental Illness

Being diagnosed with a psychiatric condition can help you find the right path to healing but being labeled with a mental illness may also have a negative impact. It’s no surprise no one wants to see a psychiatrist. No one wants to be labeled as defective or abnormal. Labels can be hurtful, stigmatizing, and demoralizing. They can also be wrong, as Adrianna discovered.

Labels Can Steal Your Life

Adrianna was 16 when she went on a mountain vacation with her family. When they arrived at their cabin, they were surrounded by 6 deer. It was a beautiful moment. Just 10 days later Adrianna became agitated and started having auditory hallucinations.

Her parents sought help for Adrianna, who was admitted to a psychiatric hospital, diagnosed with schizophrenia, and prescribed antipsychotic medications, which didn’t help. The next 3 months were a torturous road of different doctor and multiple medications, at a cost of nearly $100,000.

Adrianna had become a shadow of her former self. Desperate, her parents took Adrianna for a brain scan in order to gain a better understanding of what was wrong with their daughter. The brain imaging study, which was performed with a technology called SPECT, showed areas of unusually high activity.

It showed there could be other potential causes for her symptoms, such as an infection or toxicity. It turned out Adrianna had Lyme disease, an infection often caused by deer ticks. Treatment with antibiotics helped her get her life back.

Adrianna didn’t have schizophrenia, but if she hadn’t gotten a brain scan and additional lab testing, she might have been stuck with that label for the rest of her life. Her uncle had been hospitalized for 25 years with schizophrenia before testing positive for Lyme.

The Stain of Mental Illness Labels

No one is shamed for cancer, diabetes, or heart disease. Likewise, no one should be shamed for bipolar disorder, depression, panic disorders, or schizophrenia. Yet, being labeled with a mental illness insidiously stains everyone diagnosed.

For some people, having a label—whether it’s depression, anxiety, bipolar disorder, ADD/ADHD, schizophrenia, or OCD—makes you feel worse about yourself. You can feel defined by your diagnosis. But you are so much more than a diagnosis.

Labels lump people into a group even though they may have vastly different experiences. For example, 5 people with depression may have strikingly dissimilar symptoms—one might be wracked with sadness while another is filled with anger, one might have no appetite while another can’t stop eating, and yet another might have difficulty concentrating.

On top of that, the root causes and contributing factors of their symptoms could also vary widely—from traumatic brain injury to hormonal imbalances, from food sensitivities to chaotic home life, from neurochemical imbalances to infections like the Lyme disease that was causing Adrianna’s symptoms.

Giving them all the same label denies their individuality and lowers the ability to find personalized treatment plans. They end up with one-size-fits-all treatments that may help some but can make others worse.

It is time to start looking at people as individuals, not as a cluster of symptoms. Psychiatrists and other mental health providers need to examine all the factors that might be contributing to a person’s symptoms, including abnormal brain activity as well as biological, psychological, social, and spiritual issues. Only then can people escape hurtful labels and stay focused on healing.

At Amen Clinics, we treat the whole person, not the label. We use brain SPECT imaging to identify any abnormal brain activity and look into all the possible causes for your symptoms so you can get personalized solutions to help you feel like yourself again.

If you’re suffering from any kind of bothersome symptoms, such as chronic negativity, anxious thoughts, memory loss, or trouble with focus, call 888-288-9834 to talk to a specialist today or schedule a visit. 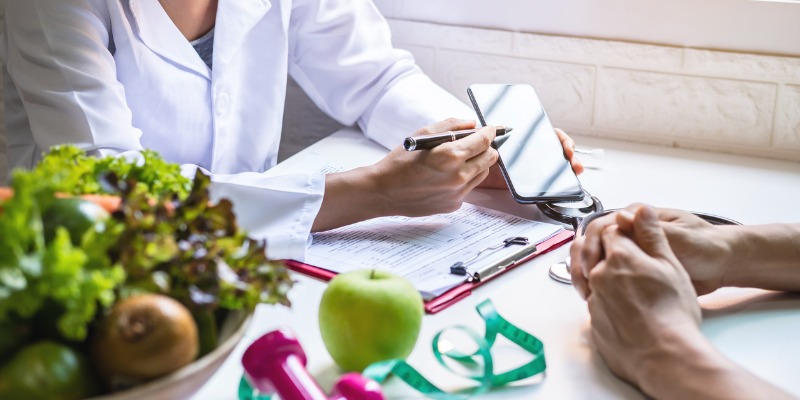