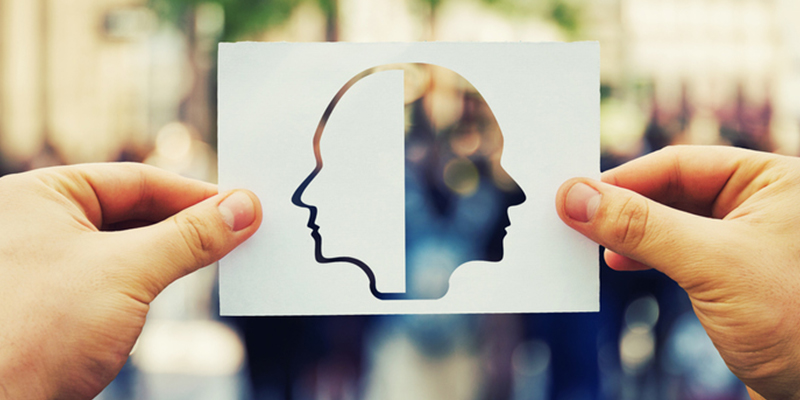 Bipolar disorder (BD) is a severe and complex brain disorder causing shifts between manic and depressive phases, requiring bipolar disorder treatment. The patient may feel out of control of their lives and unable to participate in daily activities.

Episodes of bipolar disorder can lead to dramatic changes in the person’s life, such as a lost job, failure in school, damaged friendships, or even jail time. Those with bipolar disorder are often hospitalized for their mental illness when experiencing an episode.

The disorder can be difficult to diagnose as there are not many tests to offer a true diagnosis. The cyclical emotional state of the patient and vital information based on brain SPECT imaging are the two main factors Amen Clinics uses to diagnose and recommend bipolar disorder treatment.

What is Bipolar Disorder?

Bipolar I is typical bipolar with classic symptoms of extreme mood shifts lasting between weeks and months. Bipolar II indicates the patient has experienced less intense manic moods and may experience more depressive moods when compared to bipolar I. Cyclothymic disorder is similar to Bipolar I but with less extreme shifts over shorter periods of time.

Symptoms of “manic” states include:
● Periods of high energy and motivation
● A decreased need for sleep
● Selective racing ideas
● Grandiose or delusional thinking with exaggerated self confidence
● Excessive involvement in risk-taking activities

Symptoms of “depressive” states include:
● Periods of depression or hopelessness
● Fatigue and loss of energy
● Loss of interest in hobbies
● Inability to concentrate
● Thoughts of suicide

Those with bipolar disorder may also fall into psychosis where they detach from reality. This symptom can sometimes mimic schizophrenia, a brain disorder marked by a withdrawal from reality.

Often times, people are diagnosed with bipolar disorder but have the traumatic effects of a brain injury. This is why proper assessment of bipolar disorder is essential to identify the root cause of the brain disorder for treatment.

On this episode of “On the Psychiatrist’s Couch,” Daniel G. Amen, MD answers questions about bipolar disorder treatment. Dr. Amen identifies a moment where the patient, Dallas, might have suffered a brain injury, and emphasizes the importance of certain supplements.

Treatment and Therapy for Bipolar Disorder

Here at Amen Clinics, we’ve found brain SPECT imaging is vital to identifying the root cause of bipolar disorder. Bipolar disorder is sometimes identified with co-existing problems, such as brain injury, and as many as 50% of those with bipolar disorder also have ADD/ADHD. While this condition is difficult to diagnose due to bipolar disorder’s many types and tendency to overlap with other brain disorders, it is a serious psychiatric condition requiring expert care. Many patients with bipolar disorder fall into continuous episodes because they do not follow through on their bipolar disorder treatment, believing there is no longer a problem once treatment starts or that there never was a problem.

Amen Clinics is committed to offering personalized bipolar disorder treatment options that take into consideration all aspects of the patient’s life. When enrolling with Amen Clinics to treat you or your loved one’s bipolar disorder, we use a four-pronged approach to first assess your case by taking the following steps:

● We will begin by taking the time to explore your specific biological, psychological, social and spiritual influences.
● Next, we will perform neuropsychological tests to measure various aspects of your brain function.
● Then, we will perform two brain SPECT scans: one at rest and one during concentration.
● Finally, we will order lab tests to rule out nutritional deficiencies, hormone imbalances, toxicity, etc.— if deemed necessary.

How to Manage Symptoms of Bipolar Disorder

Patients with bipolar disorder can go through a variety of troubling experiences while battling their illness. There is currently no cure for bipolar disorder, but treatment can give patients control of their lives.

A new daily regiment focused on nutrition, exercise, supplementation, talk therapy and other bipolar disorder treatments specified by your doctor, must be followed. Exercises for meditation, gratitude and positive thinking to rid thoughts of ANTS (Automatic Negative Thoughts) may be recommended. Strengthening one’s sense of community also plays an important role in relieving stress and building resilience.

Find a Clinic to Treat Your Bipolar Disorder

Make an appointment by calling 888-288-9834 today or scheduling online, and review our locations to find the nearest clinic to your home.

We have eight locations across the country in cities including Atlanta, Chicago, New York, Washington DC, and Los Angeles. We also have locations in Orange County, CA, in Northern
California, and in Bellevue, WA. 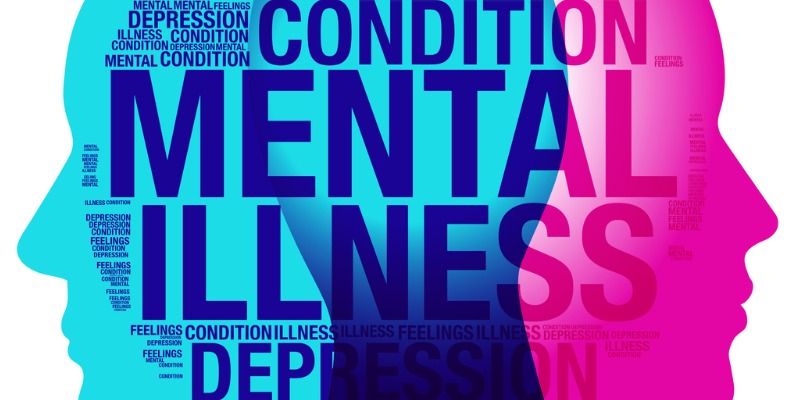