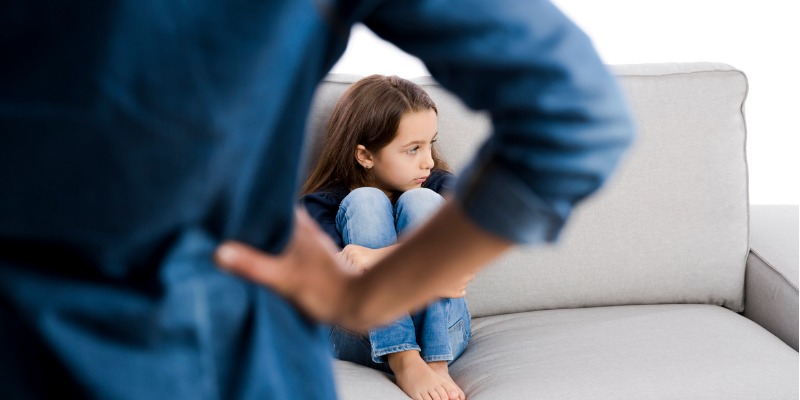 5 Unexpected Causes of Anger in Children

Your kindergartner shoved another kid at a birthday party—and it wasn’t the first time. Your second-grader threw a temper tantrum in class—again. Your adolescent child is getting into fights at school—on a regular basis.

What’s a parent supposed to do? If you’ve tried all the most trusted parenting strategies and nothing is working to calm the intense rage in your child, it’s time to look for the underlying cause behind the behavior. Uncontrollable anger is usually a sign of abnormal brain activity and can be associated with a range of mental health conditions and other issues.

Children with ADD/ADHD often experience frequent angry outbursts. In part, this is due to the impulsivity that is one of the hallmarks of the condition. Many youngsters with ADD/ADHD have low activity in the prefrontal cortex of the brain. This area is involved with impulse control, judgment, and decision-making. When activity is low in this region, kids tend to speak and act without considering the consequences of their actions. So, they are more likely to throw a temper tantrum when it is inappropriate or cause physical harm to a classmate or themselves.

In some kids, tantrums, meltdowns, and aggressive behavior are signs of anxiety. Anxiety is associated with increased activity in a number of areas of the brain, including the basal ganglia (involved in setting the body’s anxiety level) and the amygdala (the brain’s fear center). Being in a heightened state of alert can cause the body’s fight-or-flight stress response to kick into gear. For some kids, this results in going for the “fight” option rather than avoiding conflict.

Research shows that about half of all people, including kids, with obsessive compulsive disorder (OCD), experience intense bouts of rage and anger. People with OCD tend to have excessive activity in the anterior cingulate gyrus (ACG), which is the brain’s gear shifter. Too much activity here can make people get stuck on obsessive thoughts and get locked into actions. Children with OCD may have compulsions that help them cope with the distressing thoughts that loop inside their head. When OCD is left untreated and there is interference with those compulsions, it can cause kids to panic and react with anger.

If your child has ever taken a tumble off a bike or fallen down the stairs and hit their head, it can lead to lasting consequences, such as problems with anger and aggression. Even a mild head injury where they don’t blackout or get a concussion can cause problems. No amount of talk therapy will help a child overcome these issues unless the underlying brain injury is treated.

Aggression is often associated with abnormalities in the left temporal lobes. Located on either side of the brain behind the eyes and underneath the temples, the temporal lobes are involved in mood stability, memory, and learning. Brain imaging research shows that emotional stability is heavily influenced by the left temporal lobes. Problems with this area of the brain are associated with anger, dark or violent thoughts, and emotional instability. Temporal lobe problems are commonly due to genetics, head injuries, exposure to toxins (such as toxic mold, drugs, or alcohol), or infections (such as Lyme disease).

At Amen Clinics, we use brain SPECT imaging as part of a comprehensive evaluation to diagnose and treat children. This helps our Child & Adolescent Psychiatrists identify any dysfunction or damage in the brain, as well as any co-existing conditions, that need to be addressed. Based on this information, we are better able to personalize treatment for your child using the least toxic, most effective solutions for a better outcome.